A Gunsmith from Birmingham 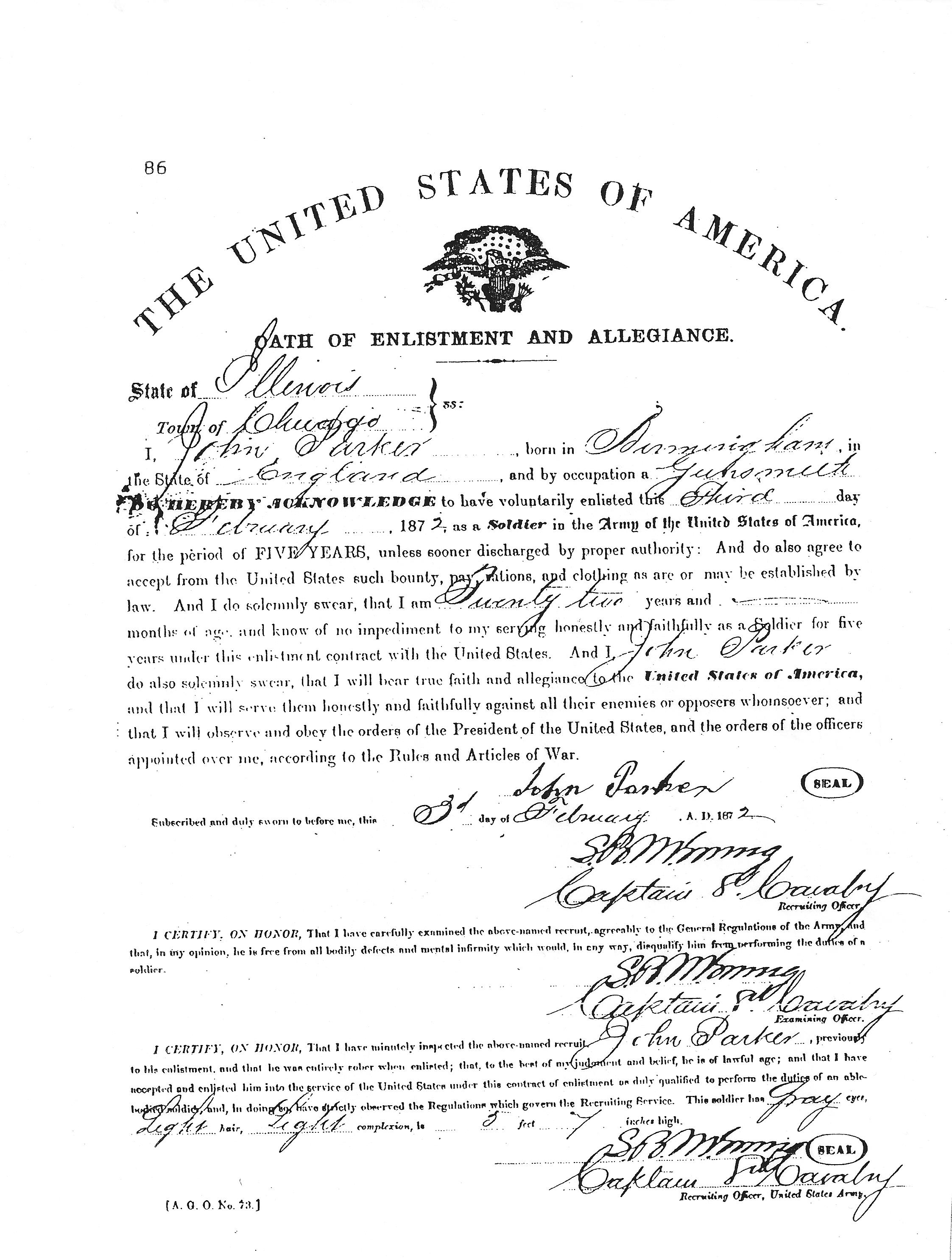