A Stab in the Dark 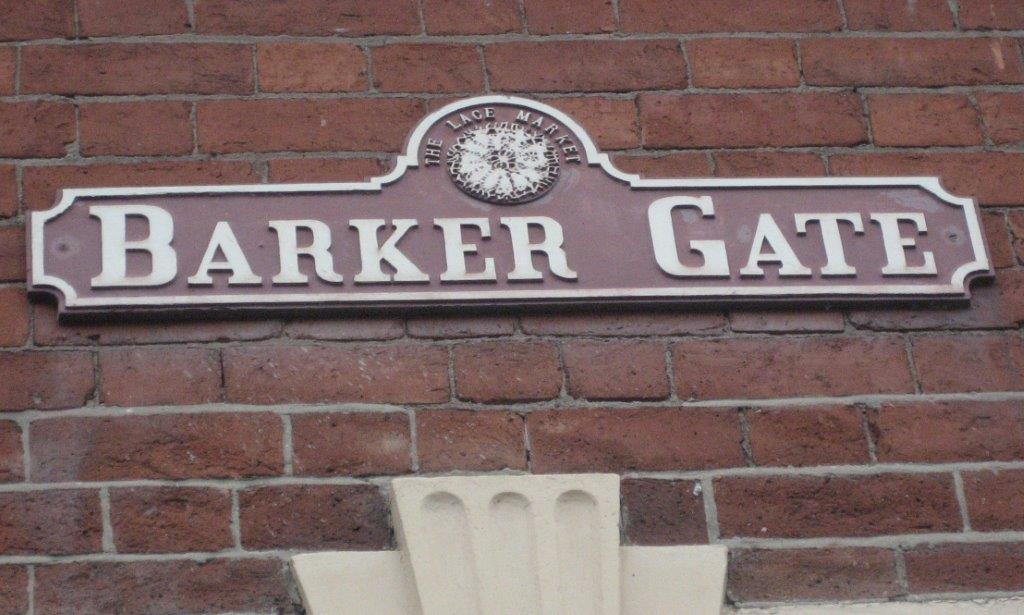 Charles De Rudio lived in Barker Gate, in the heart of the Lace Market, Nottingham, in 1861. Author's photograph.