Age given at enlistment: 35

He lay between Calhoun and Keogh! 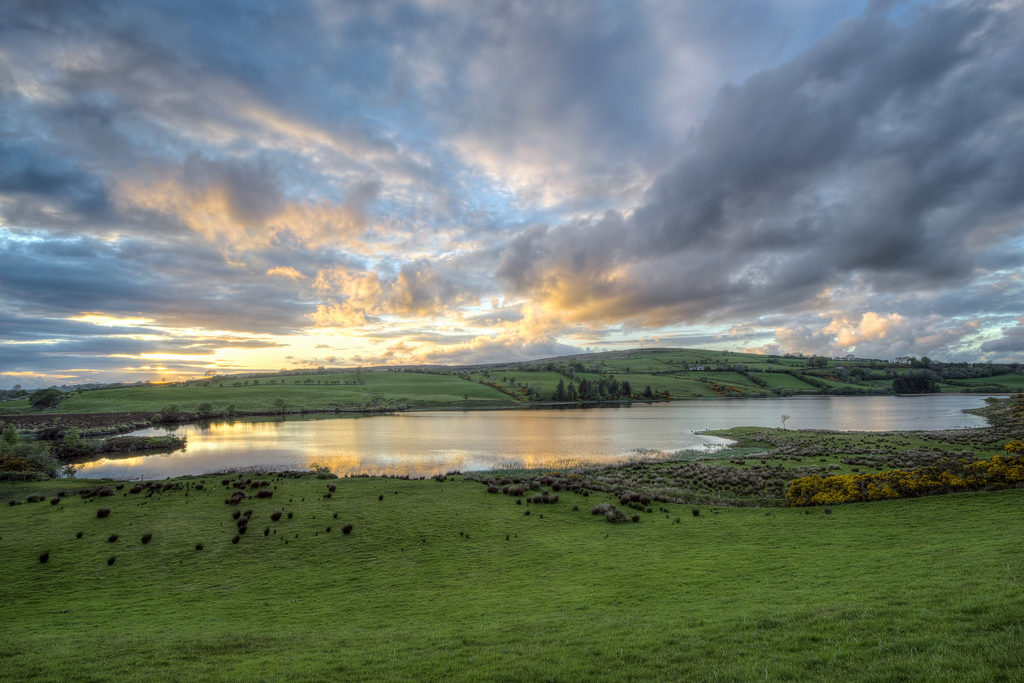 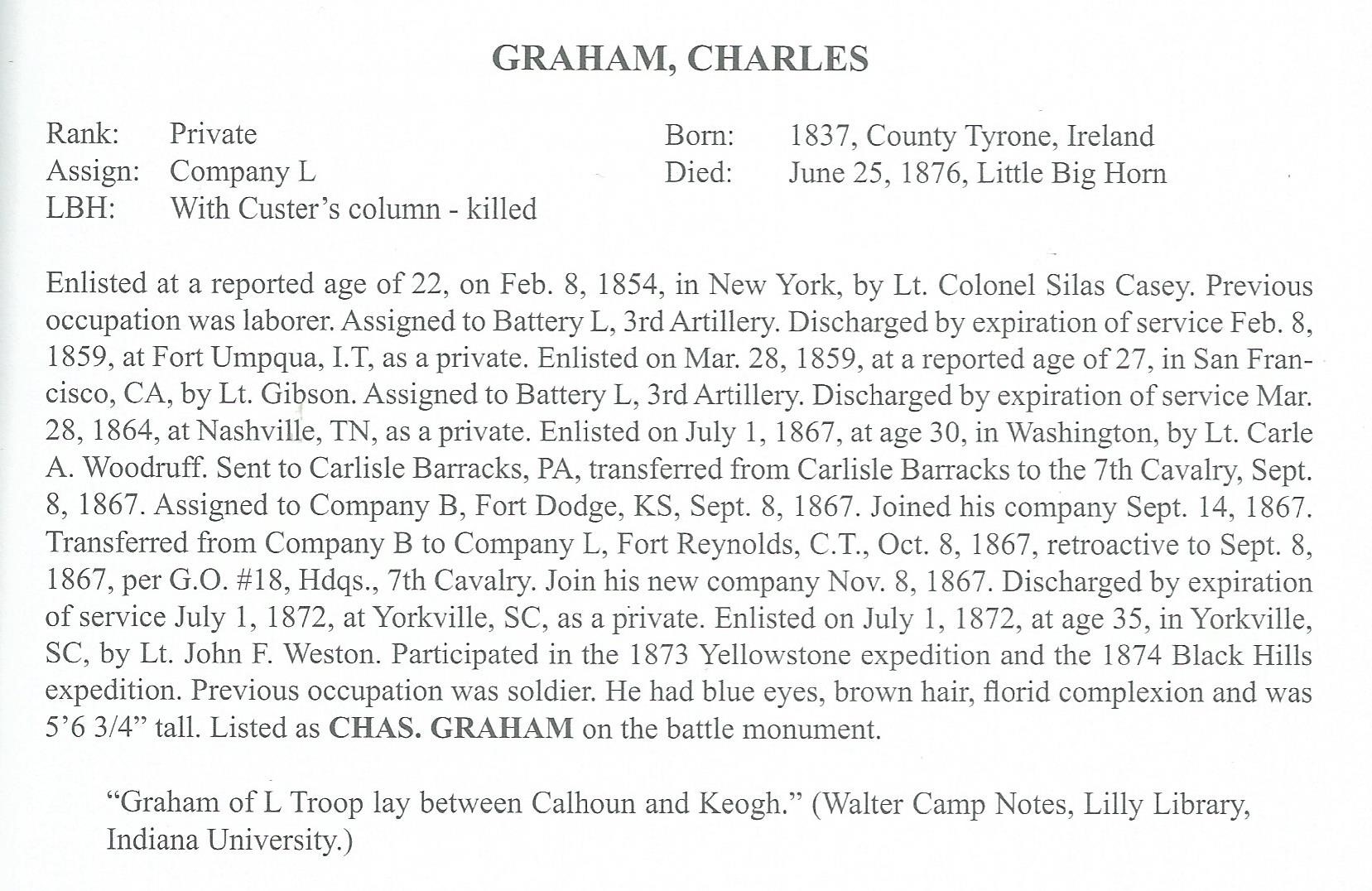