The First Sergeant and the Trumpeter's Widow 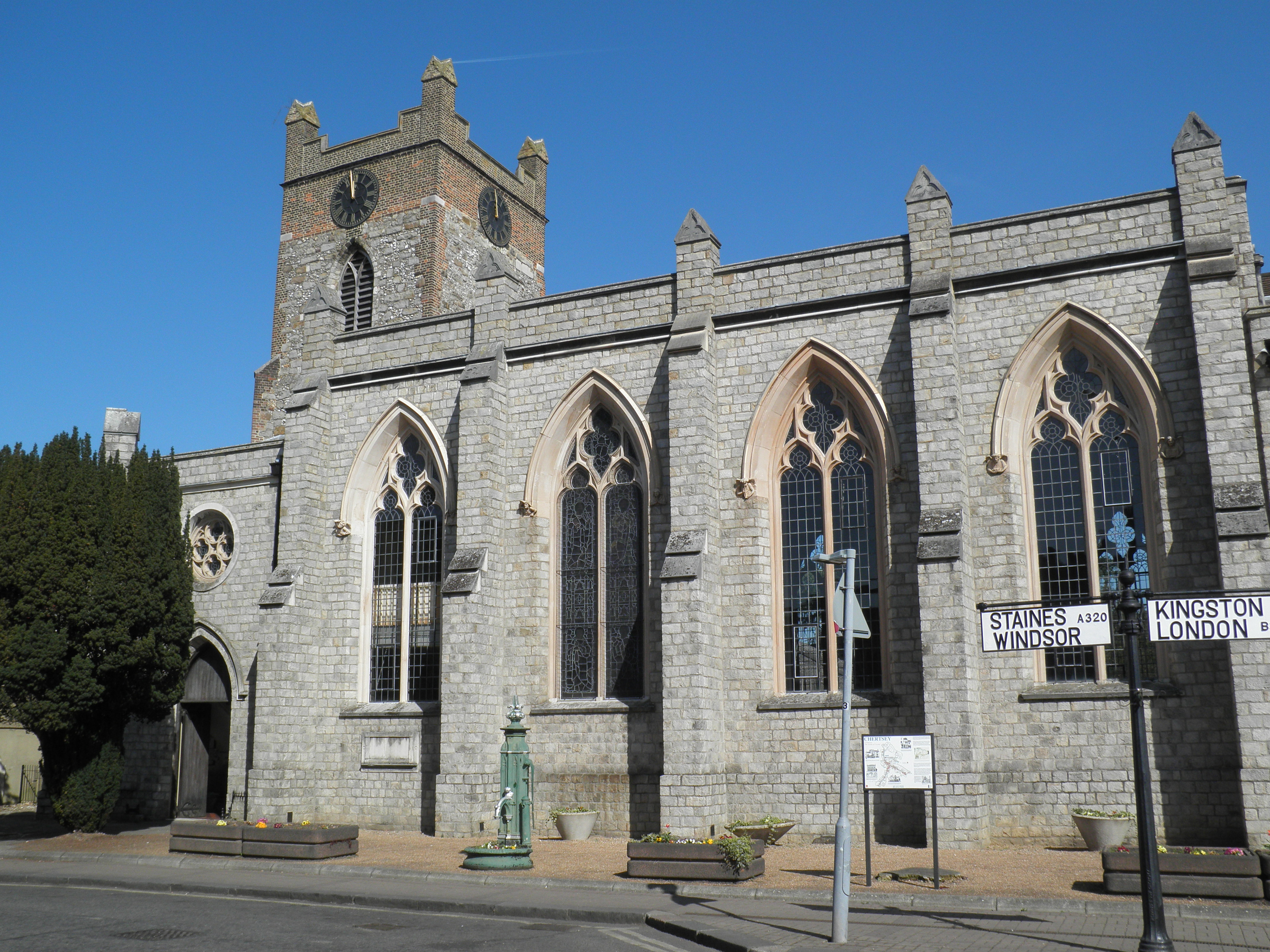 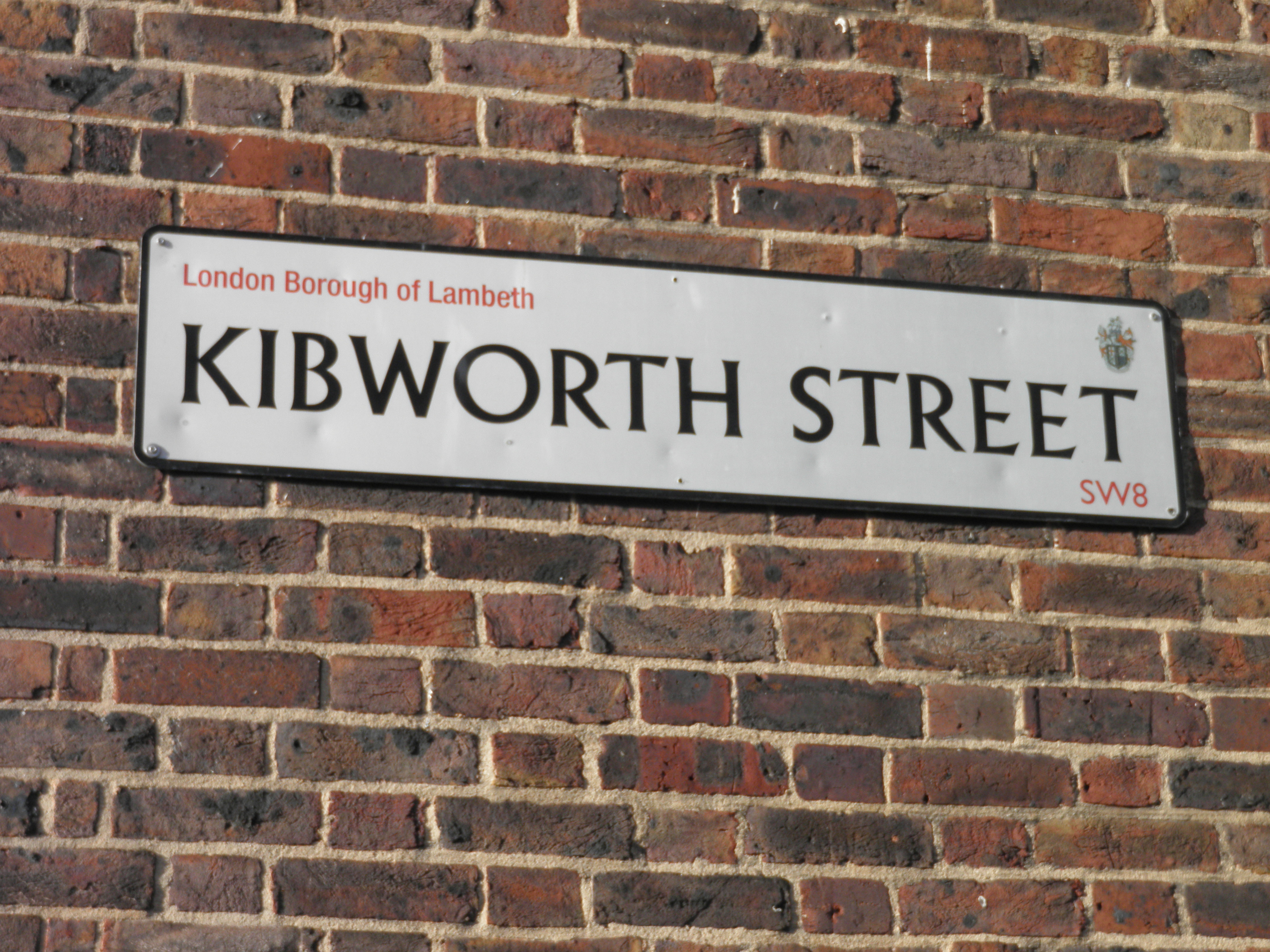 William Street has since been renamed Kibworth Street. Author's photograph [2013]. 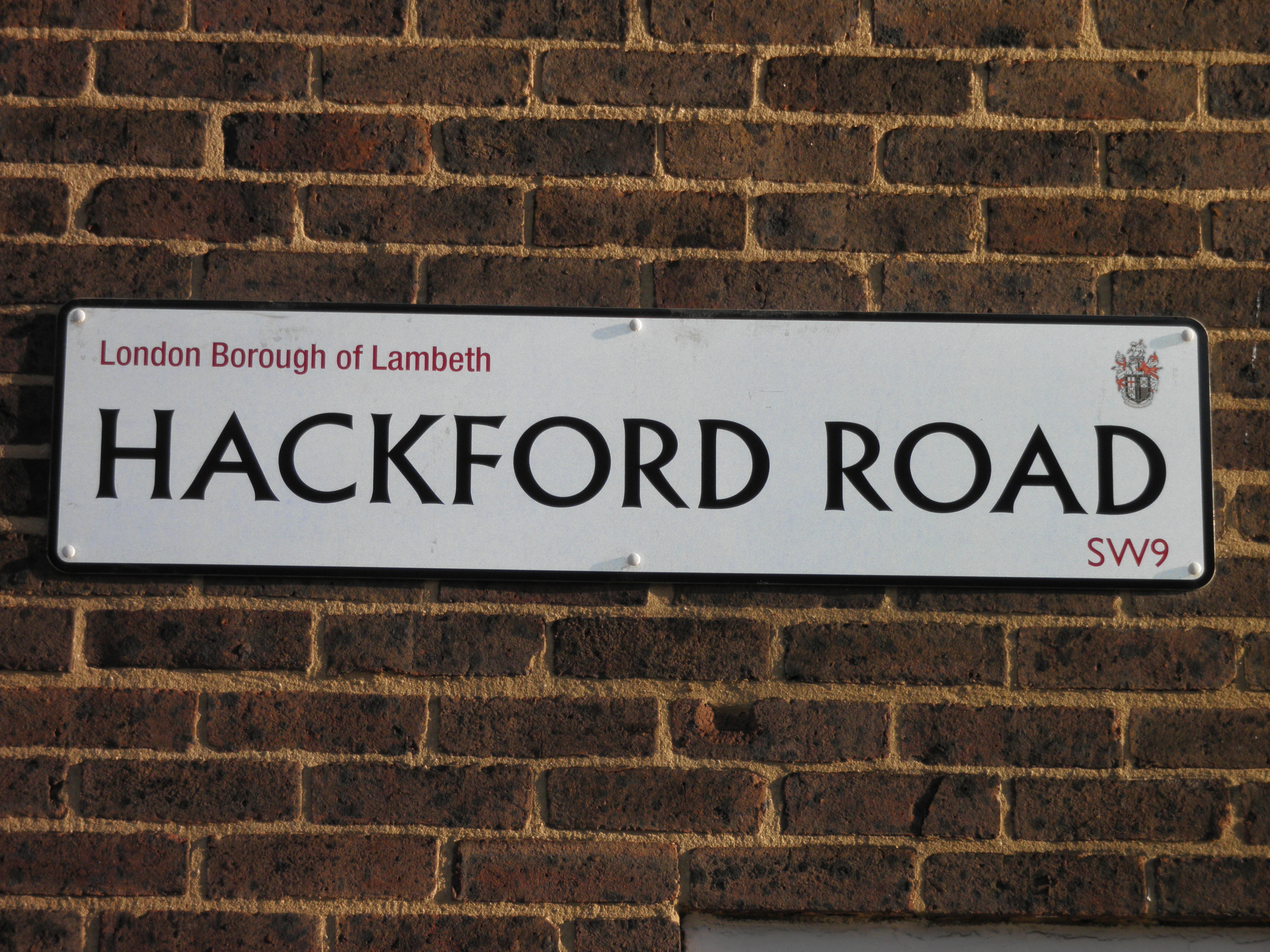 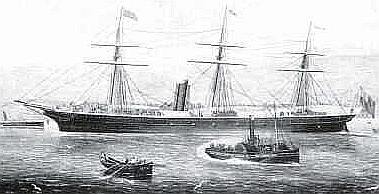 Entry in the manifest of the S.S. Anglia showing passengers 4 & 5, namely Edward and Frederick Garlick. 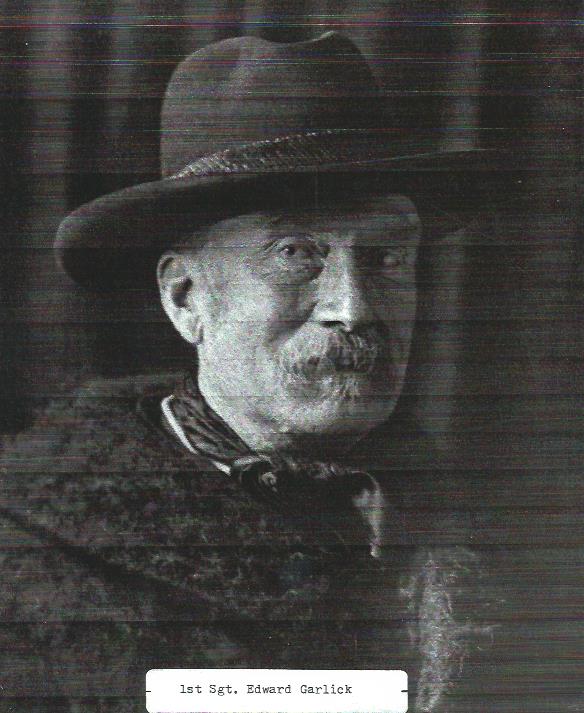 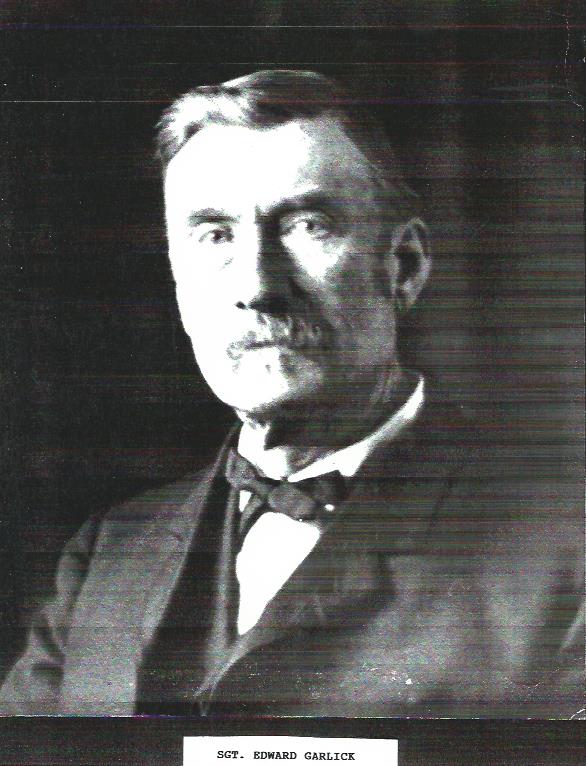 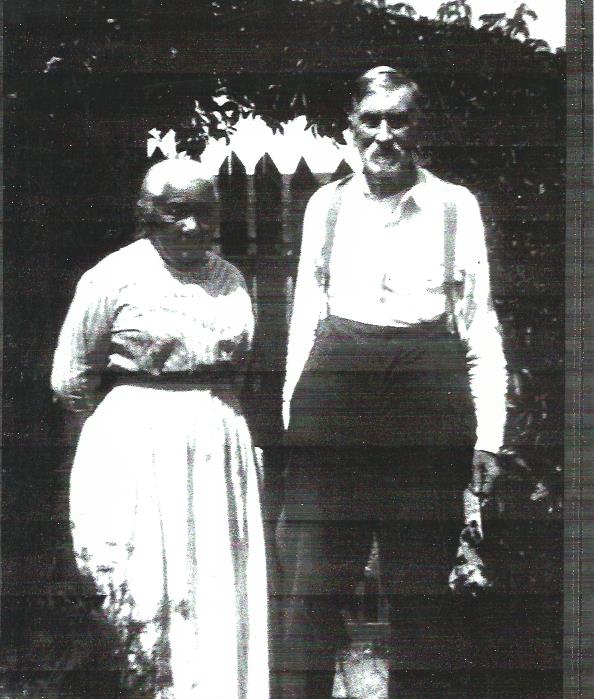 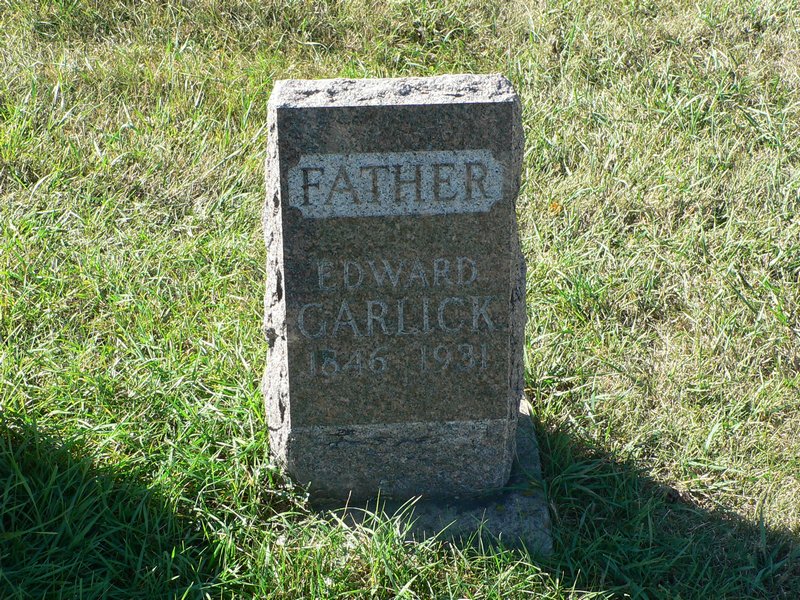 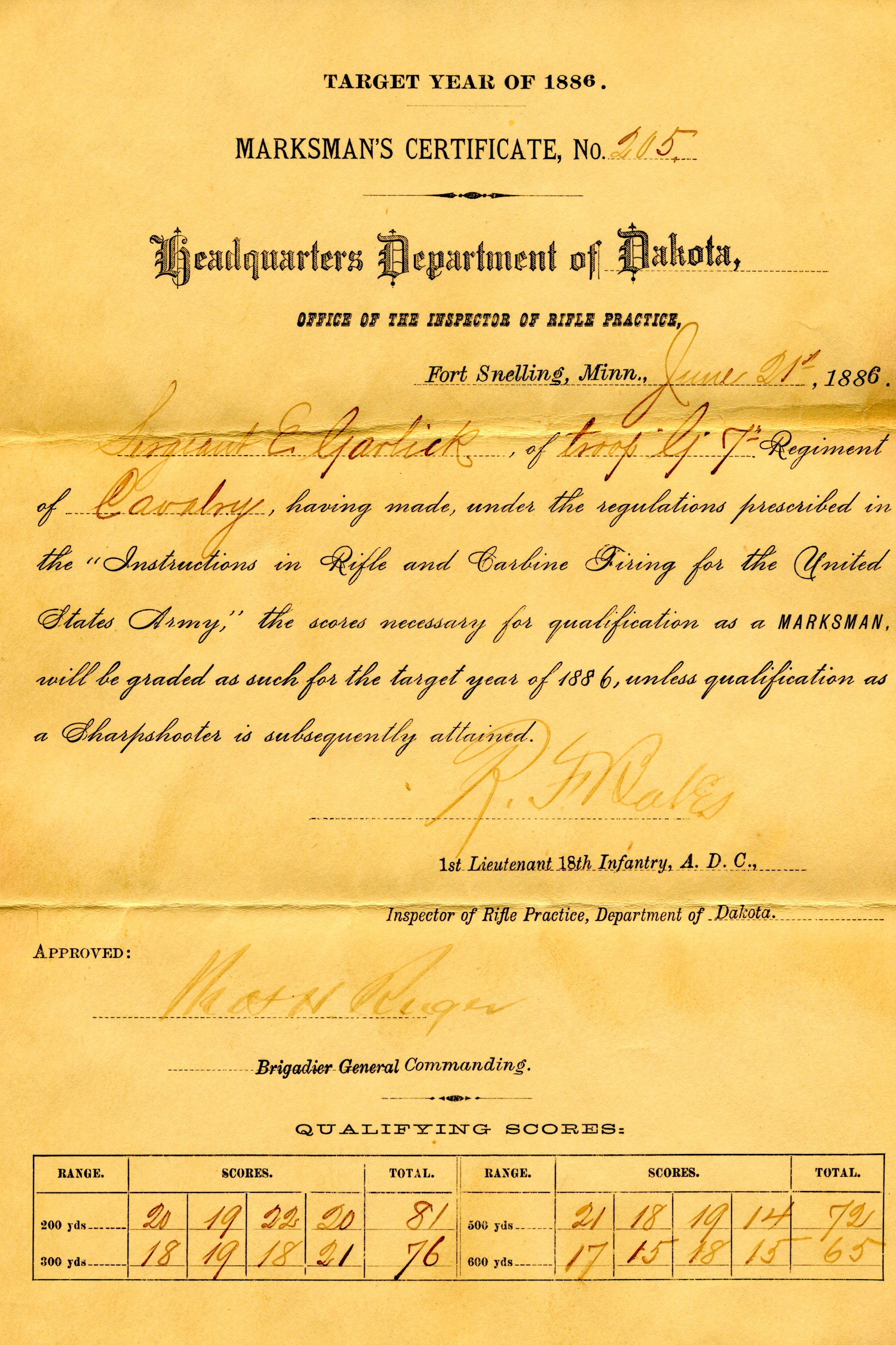