A Coachman from Staffordshire - But did he survive the battle? 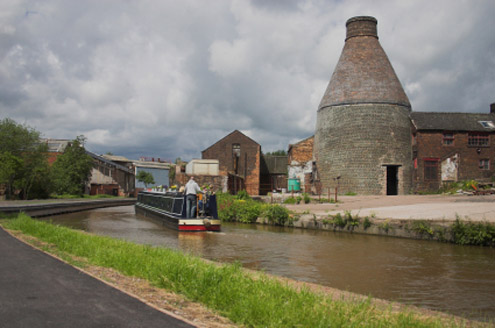 Stoke-on-Trent, Staffordshire, centre of The Potteries, famous for its bottle kilns. 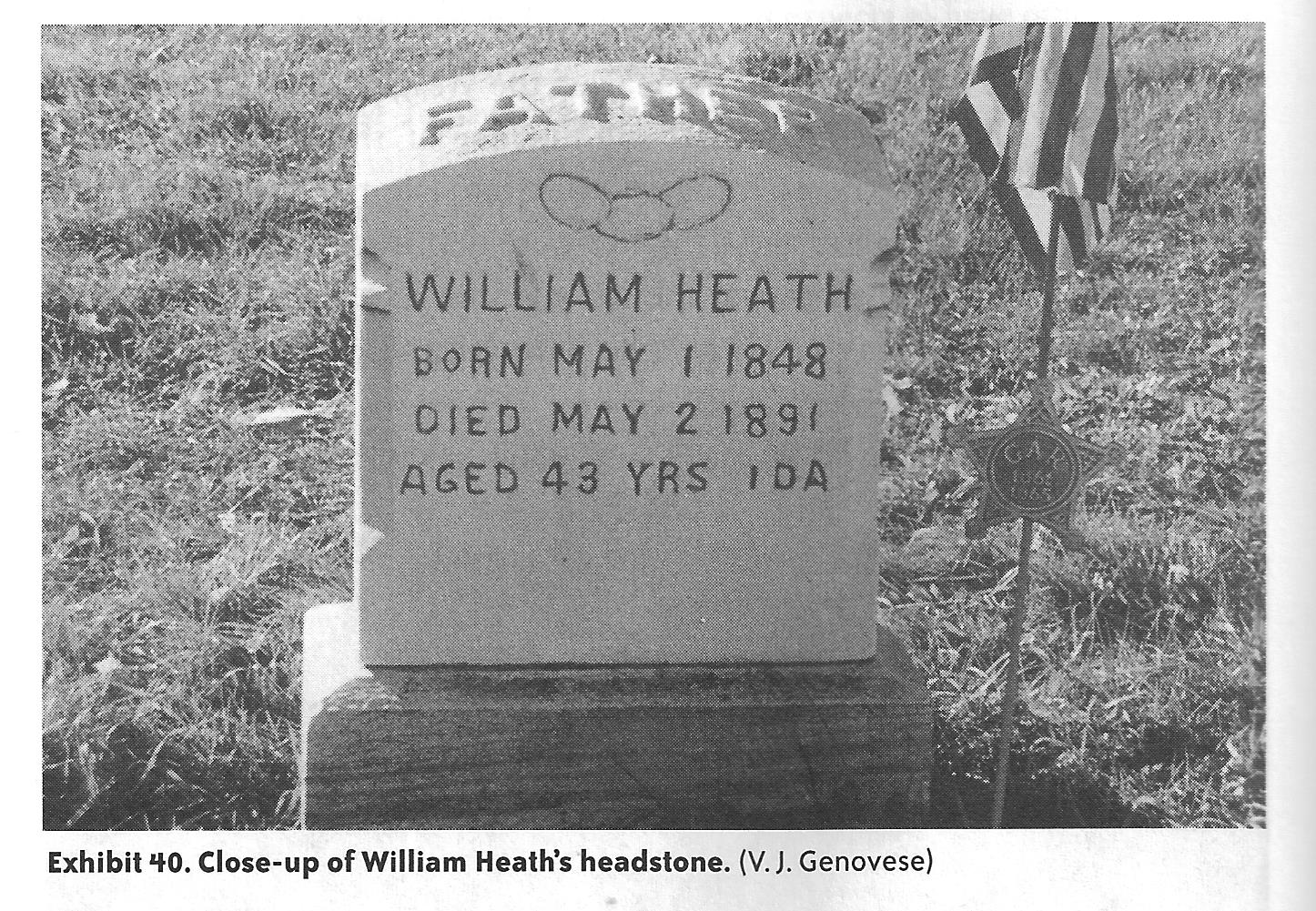