Age given at enlistment: 34

Was he born in Leeds, or is that all blarney? 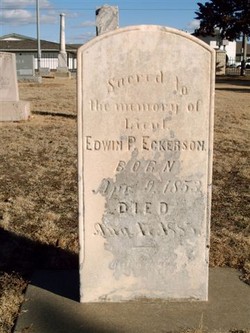