The Road to Little Big Horn 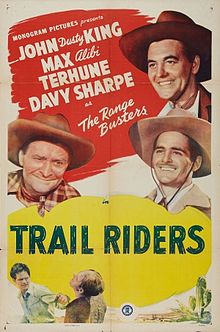 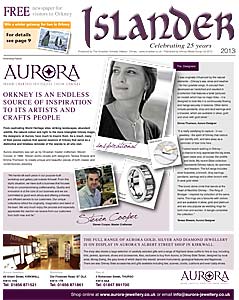 The 'Islander,' which celebrates its 25th anniversary in 2013, is published by 'The Orcadian,' Kirkwall, Orkney, and is now available online. I could find no reference to the 'Custer-connection' in this year's edition but it remains an excellent read!

A name carved in stone

'JA. CUSITER J - 1864' carved into the gable-end wall of 66 Victoria Street. Kirkwall. This photograph was taken in 2010, i.e. 15 years after the first time I saw the carving, and the fourth digit of the date is even more difficult to read. Author's collection. 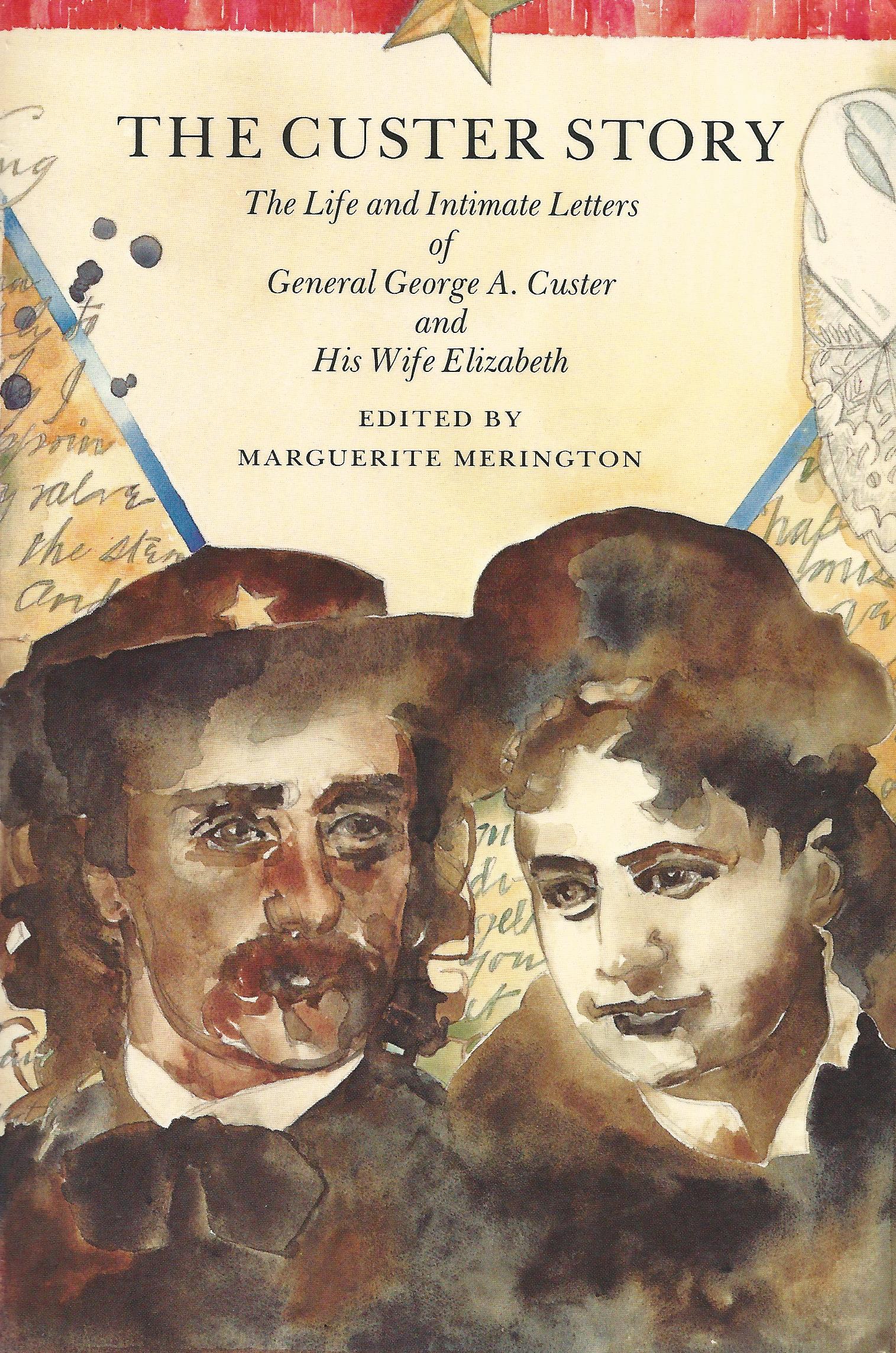 A letter from Orkney

A visit to the battlefield 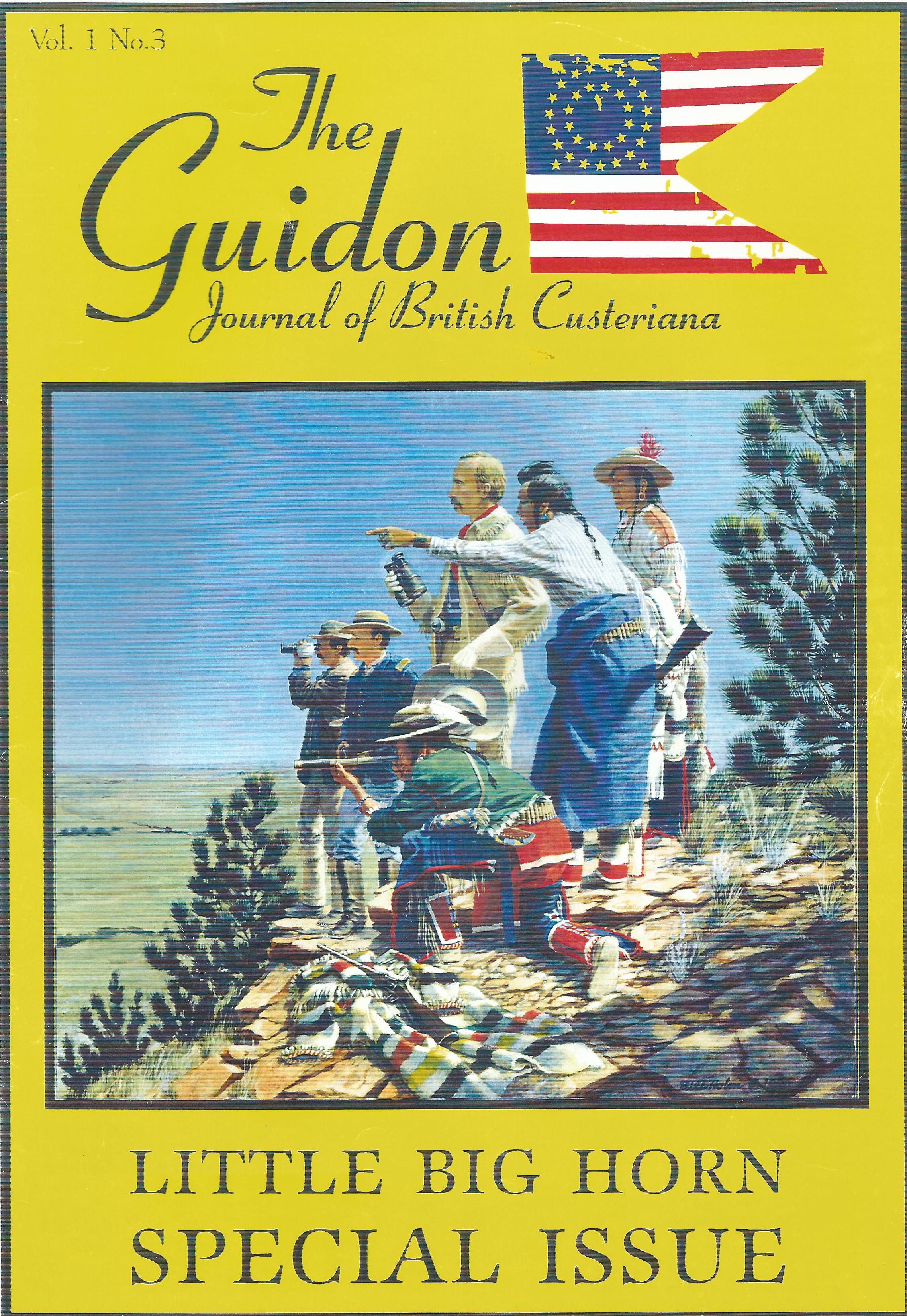 However, there was yet another twist to this ever intriguing tale. Ms. Deernose not only took me completely by surprise when she produced a copy of The Guidon – Journal of British Custeriana [previously not known to me], in which her interview by the editor, Roger Young, was featured, but Roger actually lived in the same postal district in West Yorkshire as my daughter and I frequently passed the end of his road on my way to visit her. I decided to send him a postcard from the Garryowen Post Office and promised to make contact on my return, which I did.

The whole experience surrounding the 122nd Anniversary of the battle had a profound effect and was further enhanced by a most enlightening conversation with the Reverend Peter Powell on the return flight to London, which went via Chicago: perhaps there was something of interest in this “Custer Story” after all. The rest, as they say, is history.* (see below]. 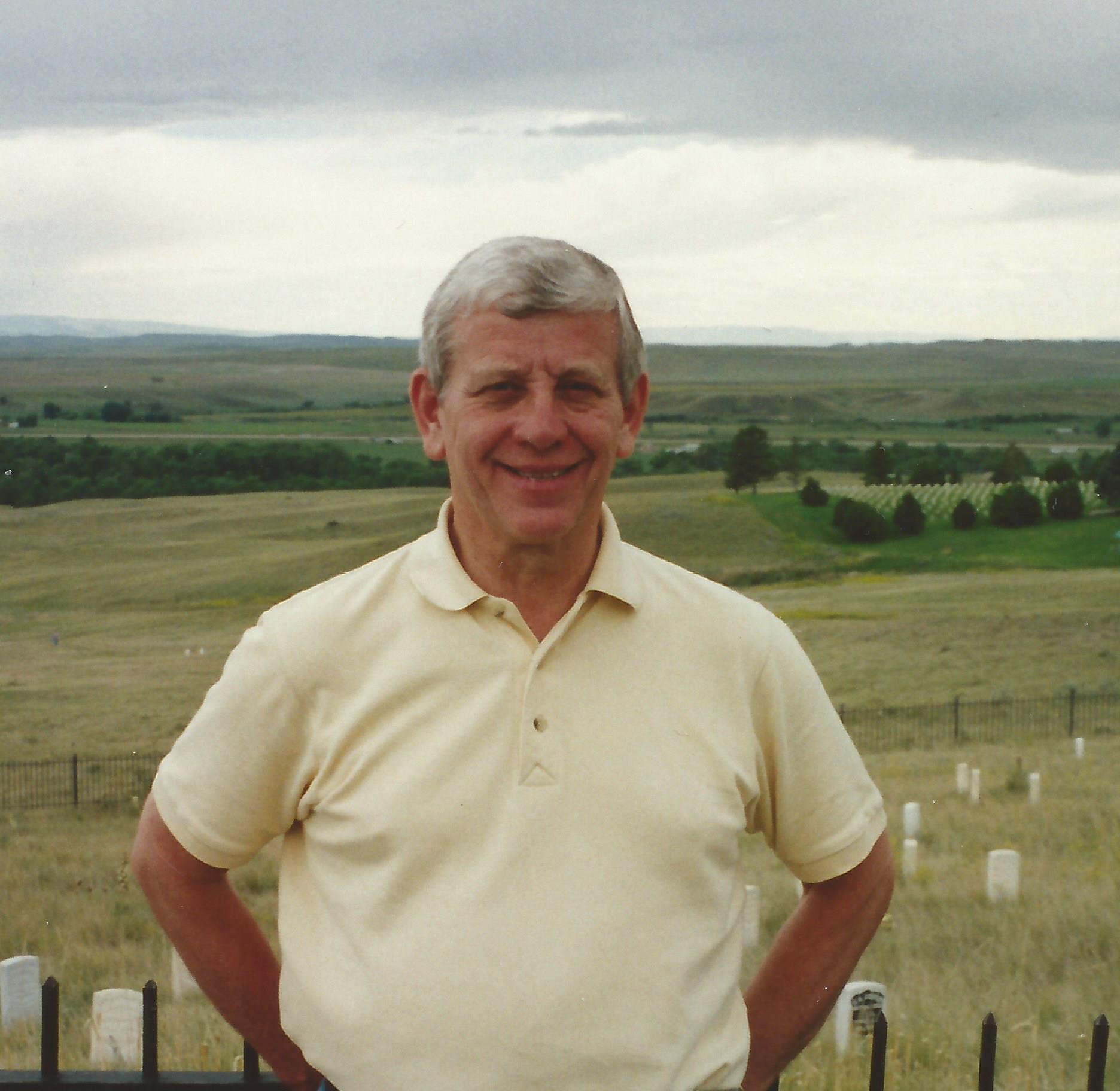 At Last Stand Hill on the first of the author's four visits to the Little Bighorn Battlefield National Monument, 25 June 1998. 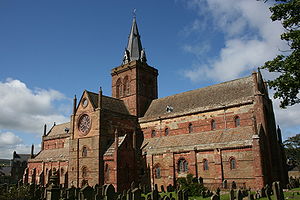 The magnificent 12th century St. Magnus Cathedral, Kirkwall, Orkney. John Cursiter and several of the author's ancestors are buried within its grounds. 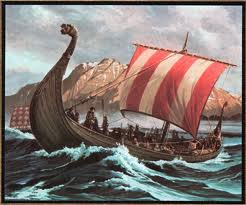 The Orkney Islands were part of the kingdom of Denmark (which included Norway) until as late as 1472 when by act of parliament they were annexed to the Scottish crown. 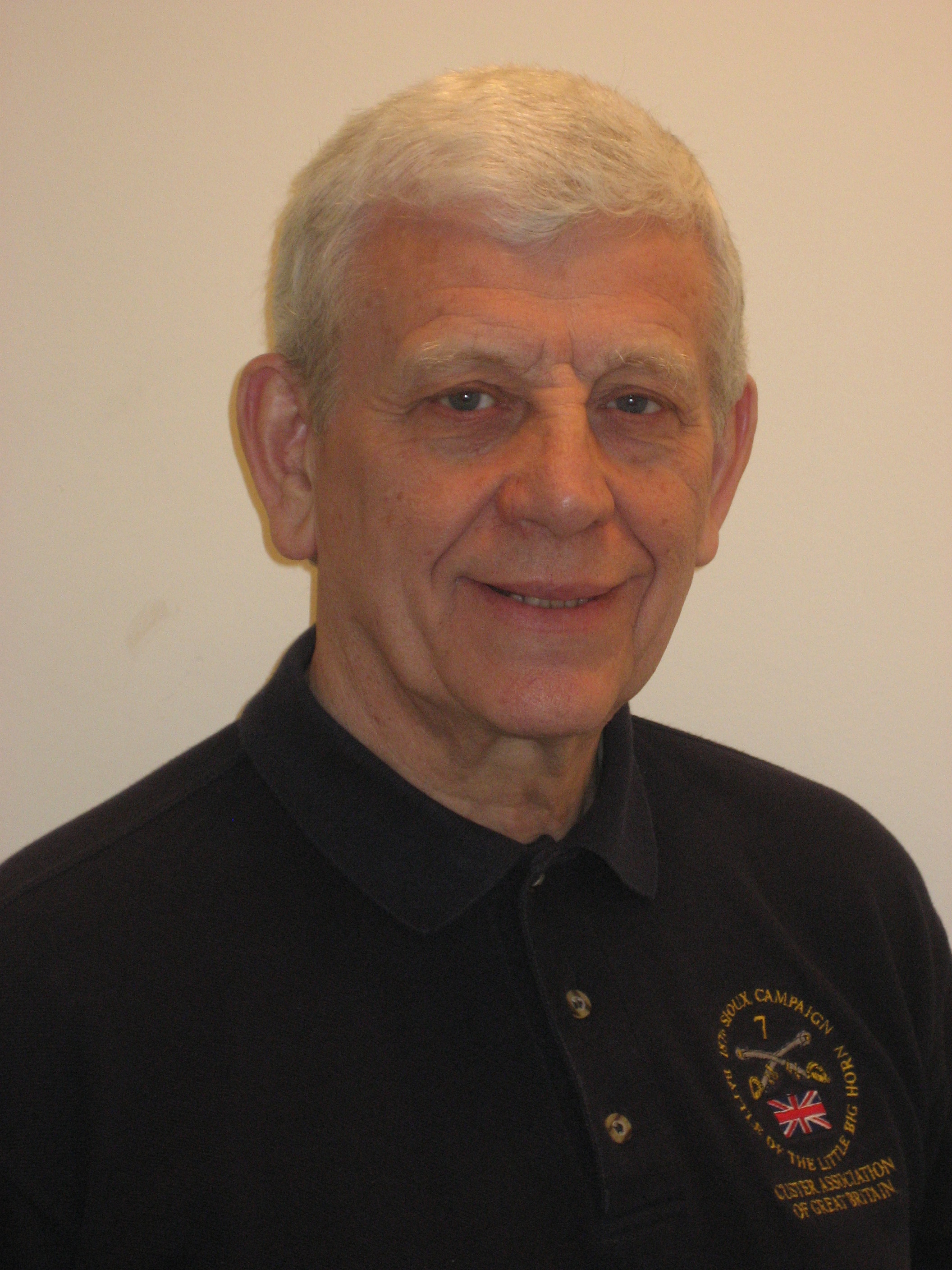 The Author, Editor & Webmaster - Peter Russell - Founder Secretary and Treasurer, and former Chairman and Vice-president of the Custer Association of Great Britain (2008). 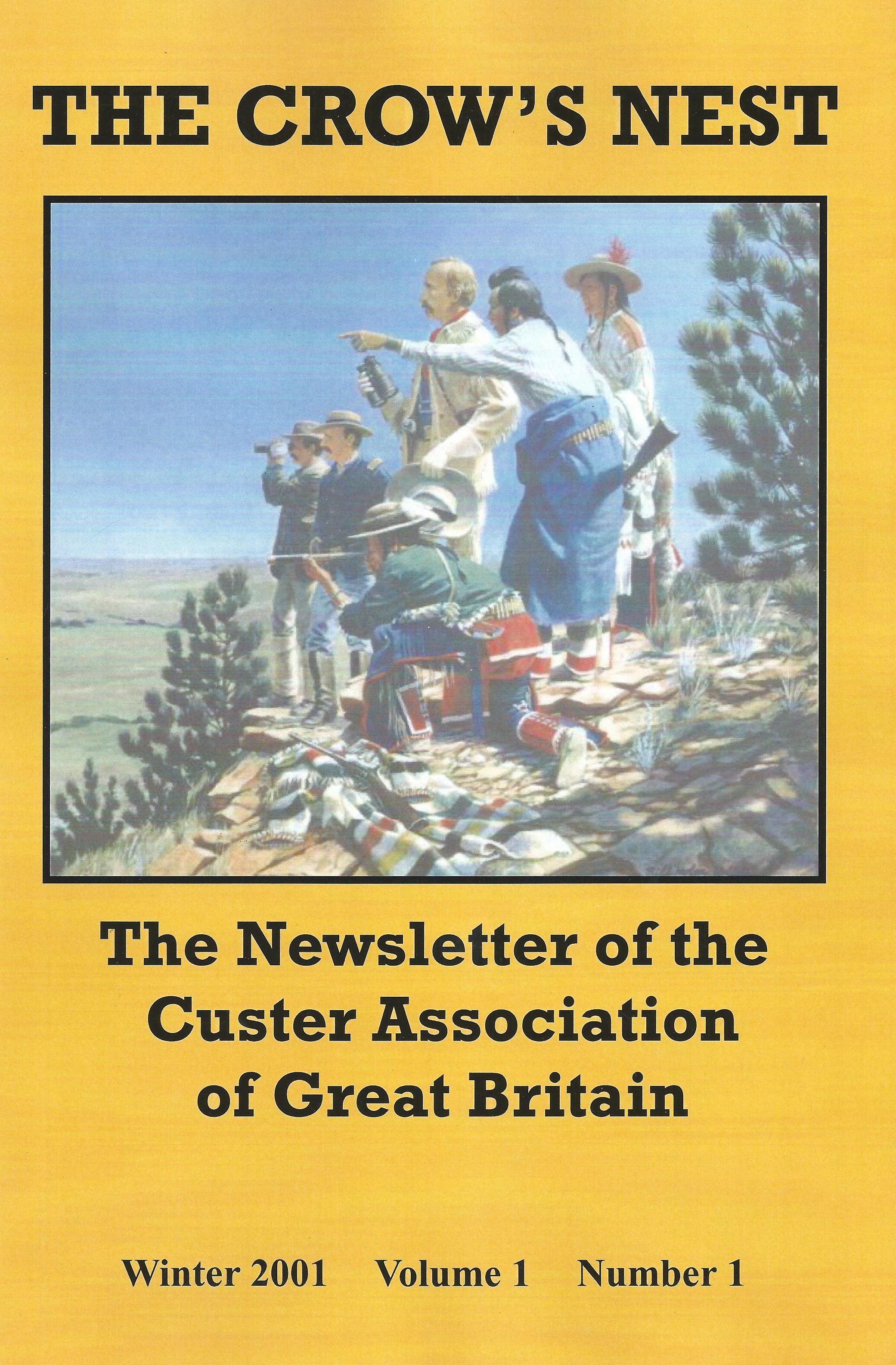 The first issue of 'The Crow's Nest' - The Newsletter of the Custer Association of Great Britain - 2001. 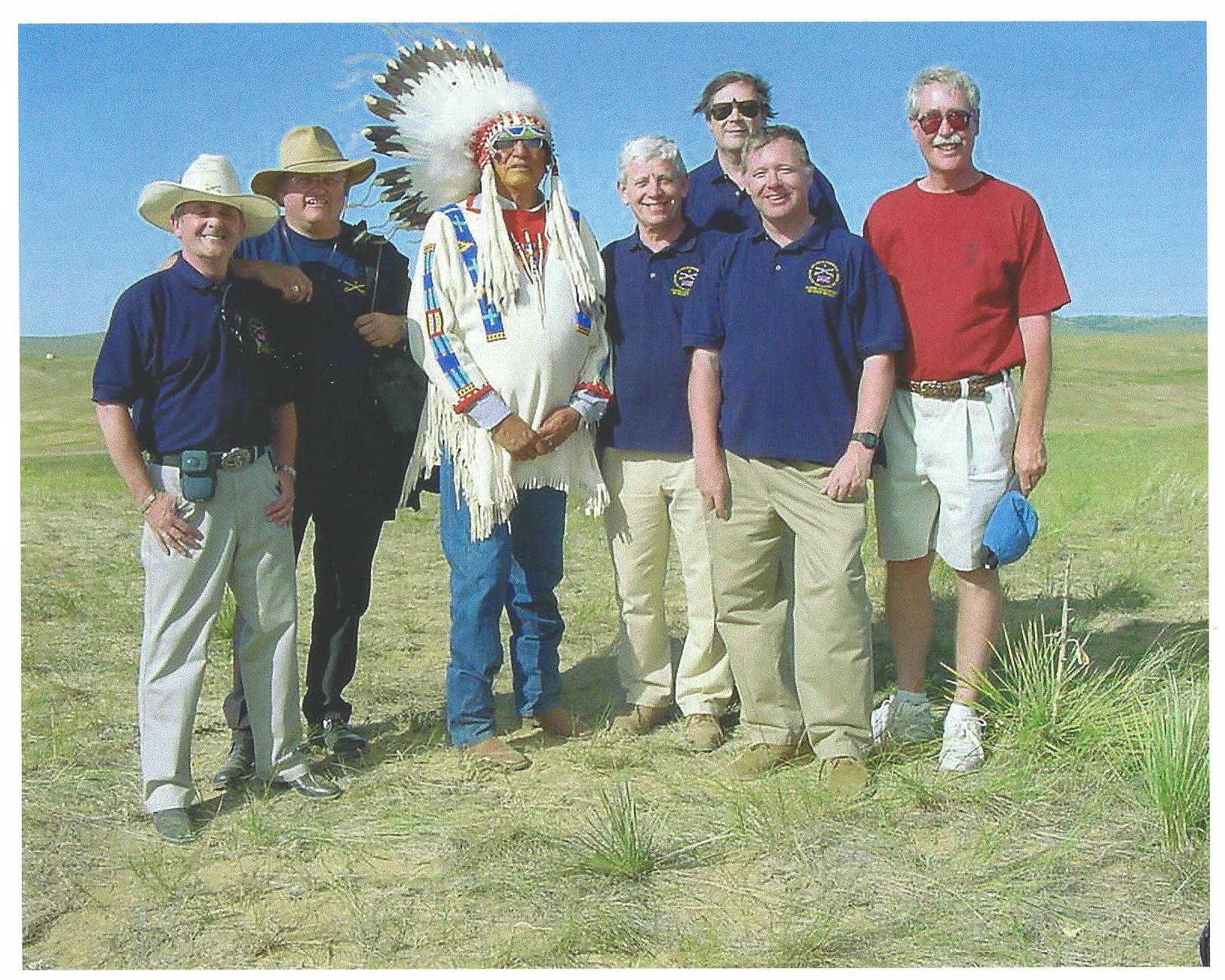 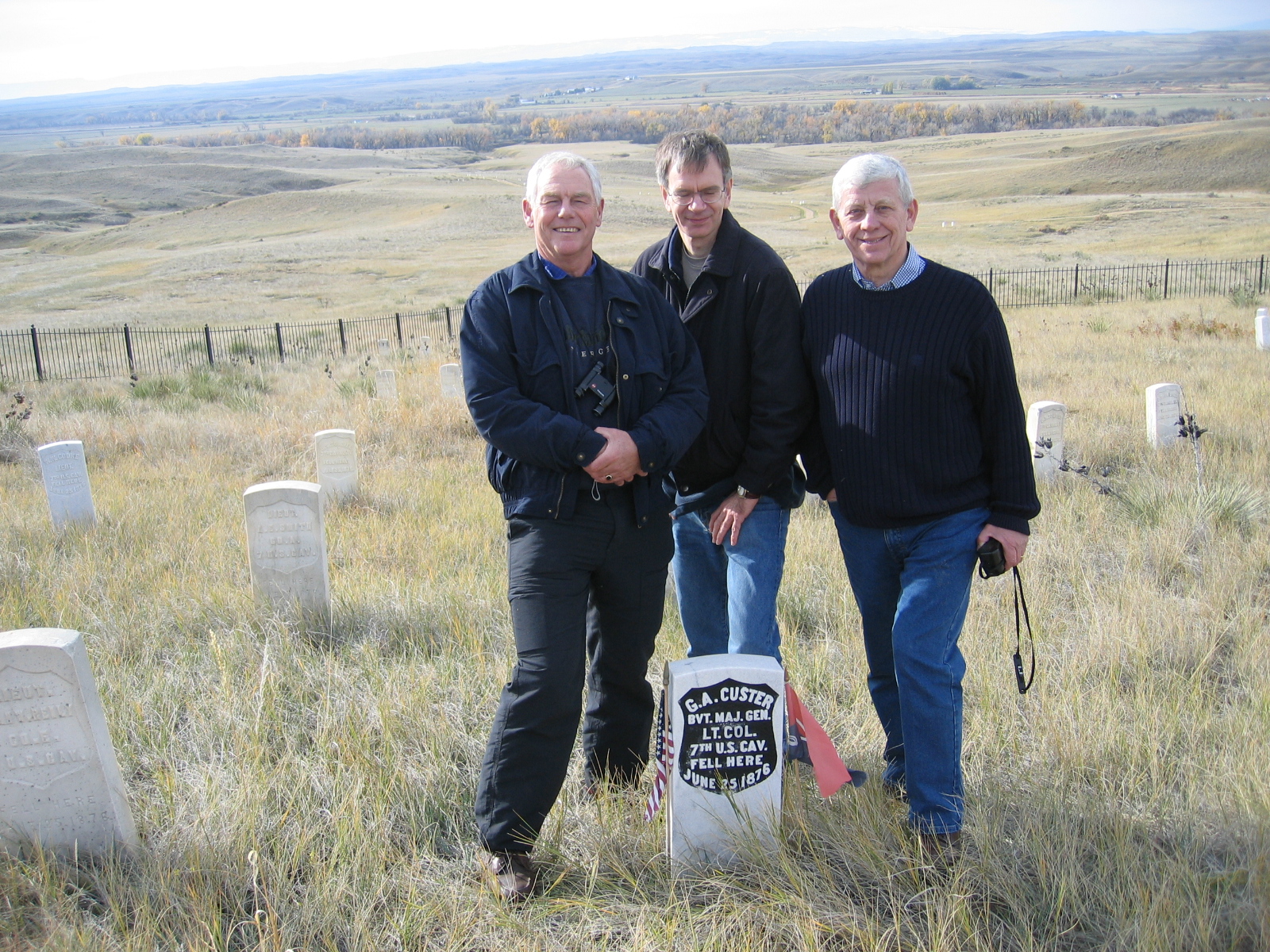 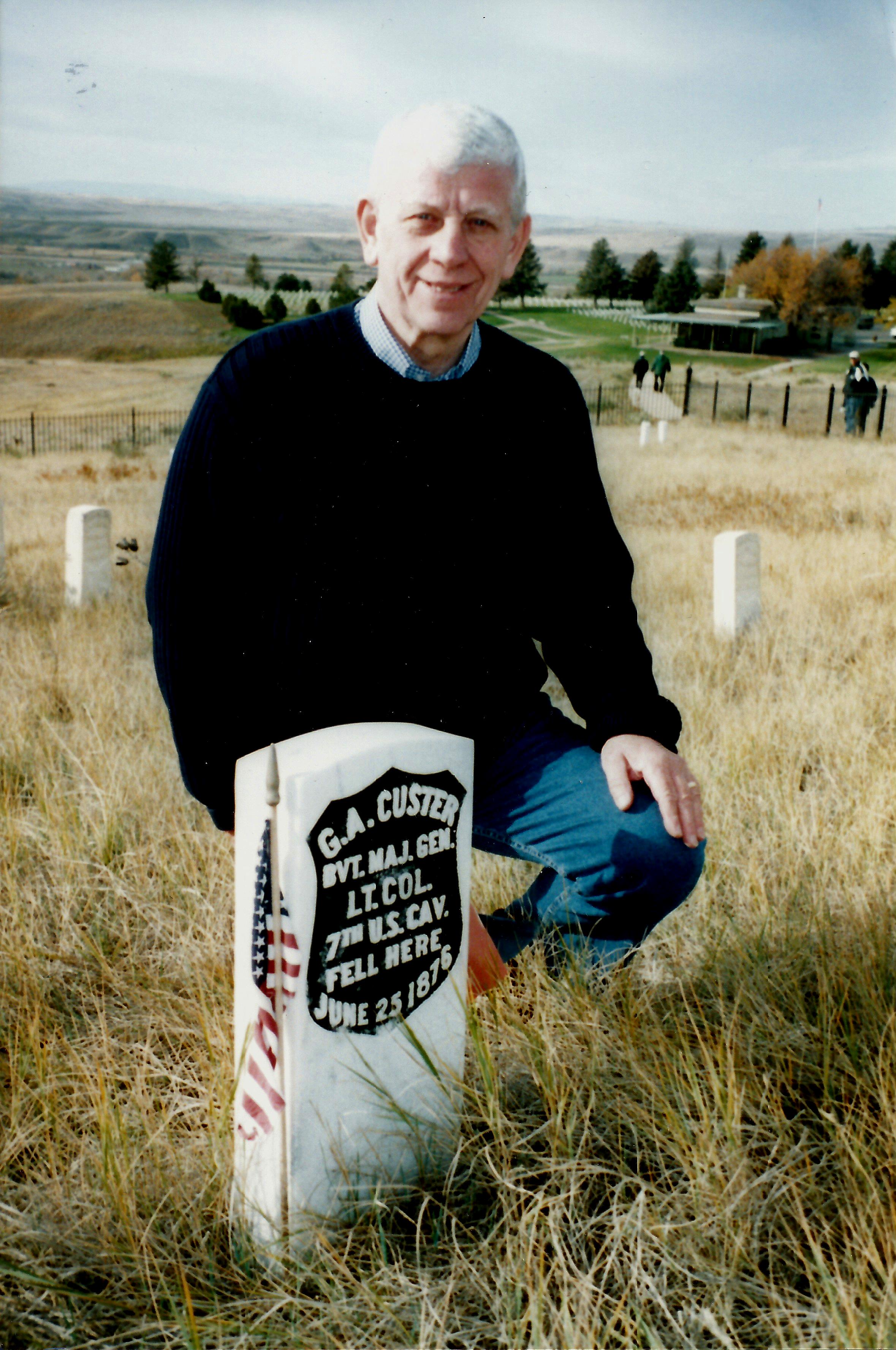 The author beside the marker to George Armstrong Custer on Last Stand Hill, October 2004.