A Man They Left Behind Them 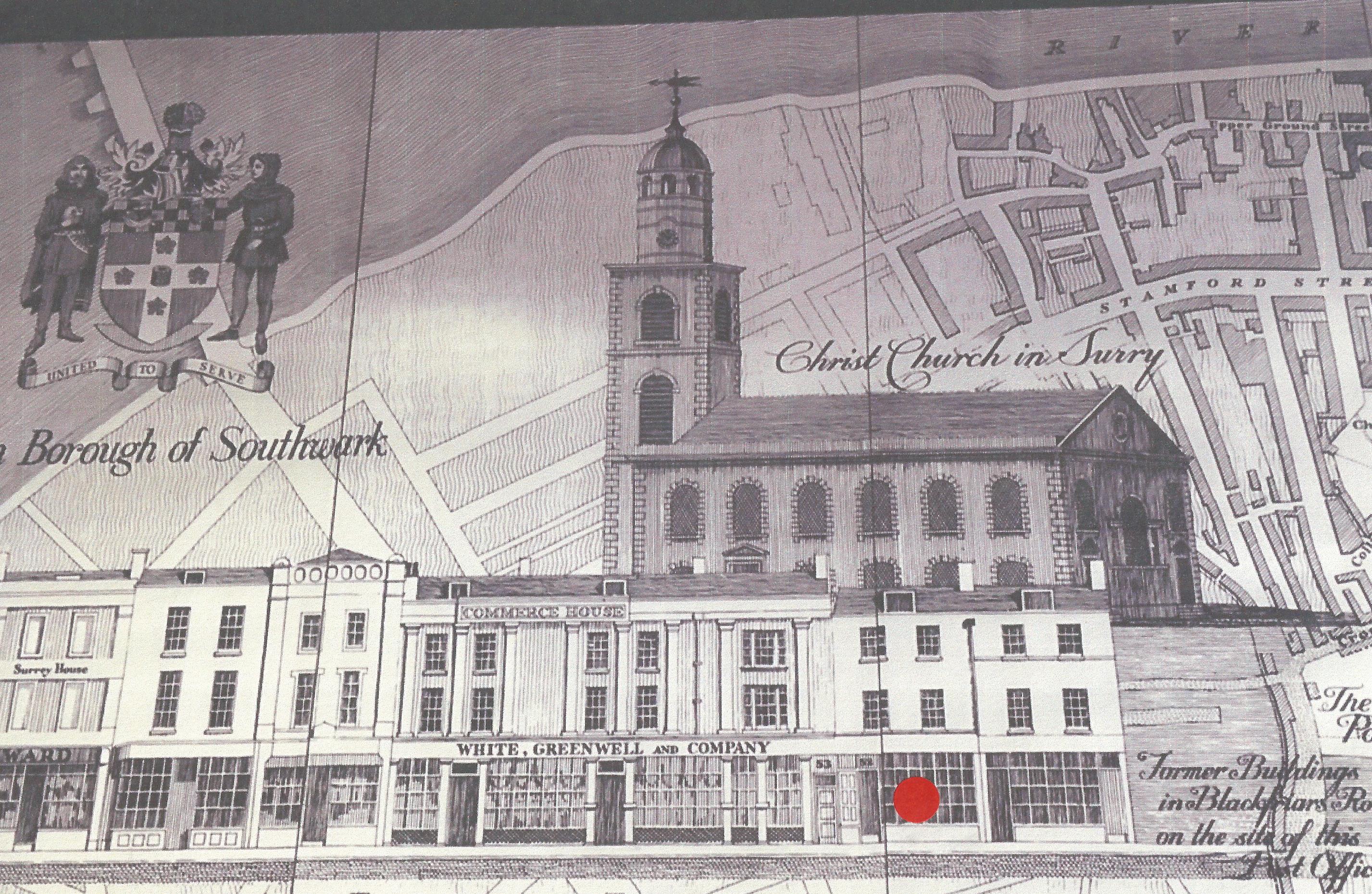 52 Blackfriars Road (marked by red spot), circa 1850. This image is displayed in the modern-day post office. (Author's photograph) 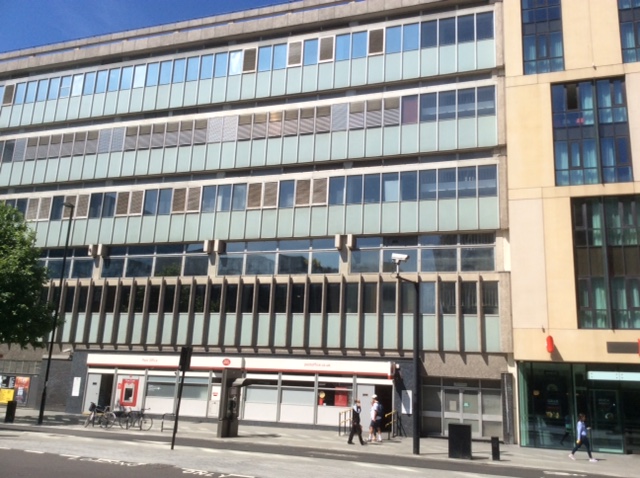 Colombo House (built 1969) covers 50-60 Blackfriars Road. A Post Office occupies much of the ground floor and the site of No. 52 was in the region of the entrance at the right side of the building. (Author's photograph) 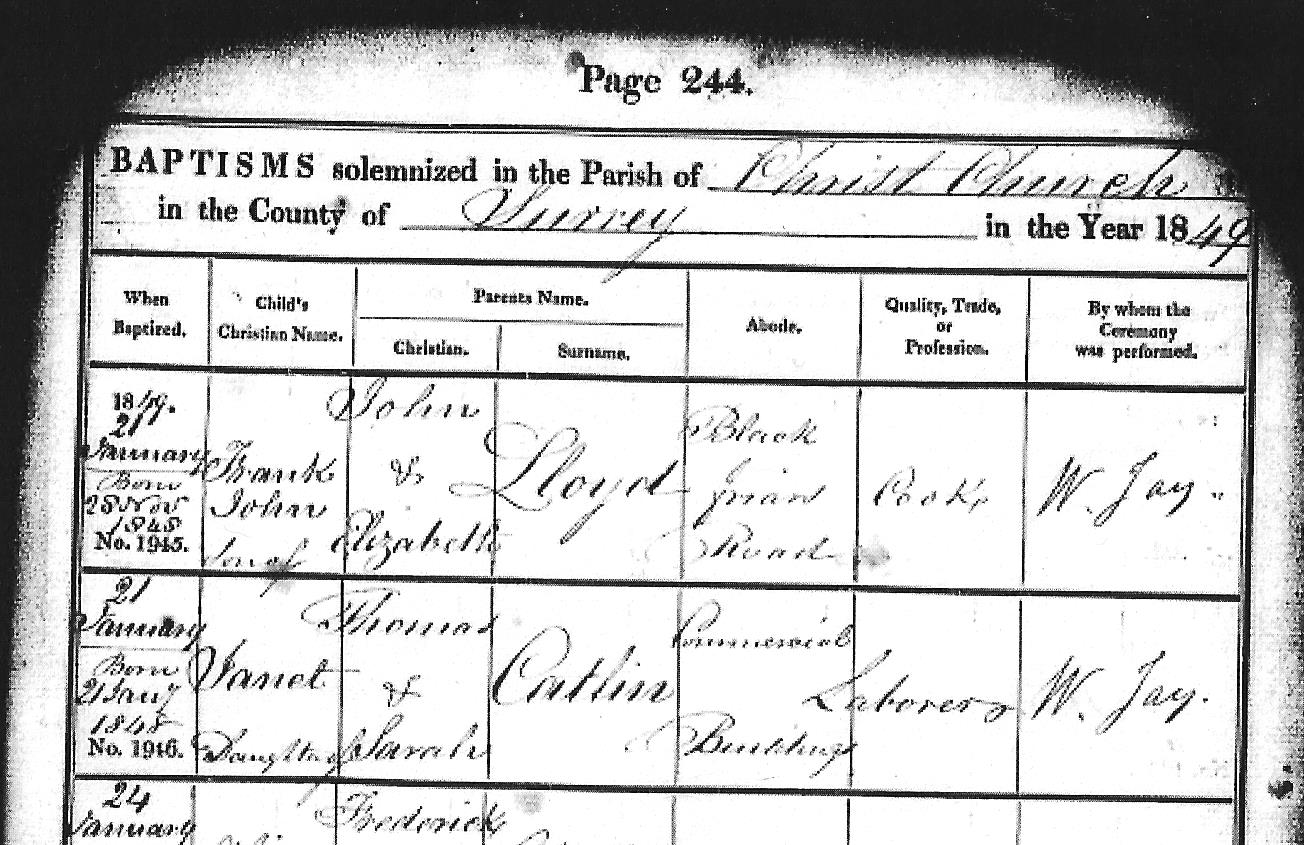 Extract taken from the Register of Baptisms for the parish of Christ Church, Surrey, now in the Borough of Southwark, London.

Nothing more is known about young Frank until Friday, 16 July 1869, when he embarked for America, via Le Havre, France, from Gravesend, Kent, aboard the 1,914-ton S.S. Bellona. He was listed in the ship’s manifest as a 21 year-old clerk travelling in steerage and, after 22 days at sea, arrived in New York on 7 August. 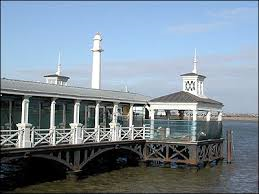 The much-restored Gravesend Pier was built in 1834 and is the oldest cast iron pier in the world. William Crisfield sailed to America from here on 22 January 1851. (Author's collection) 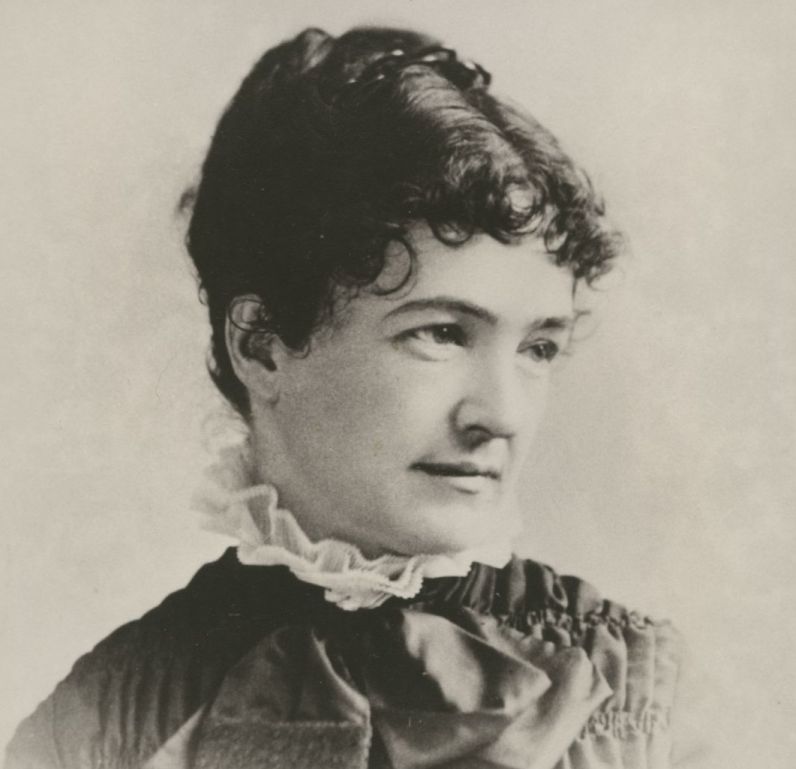 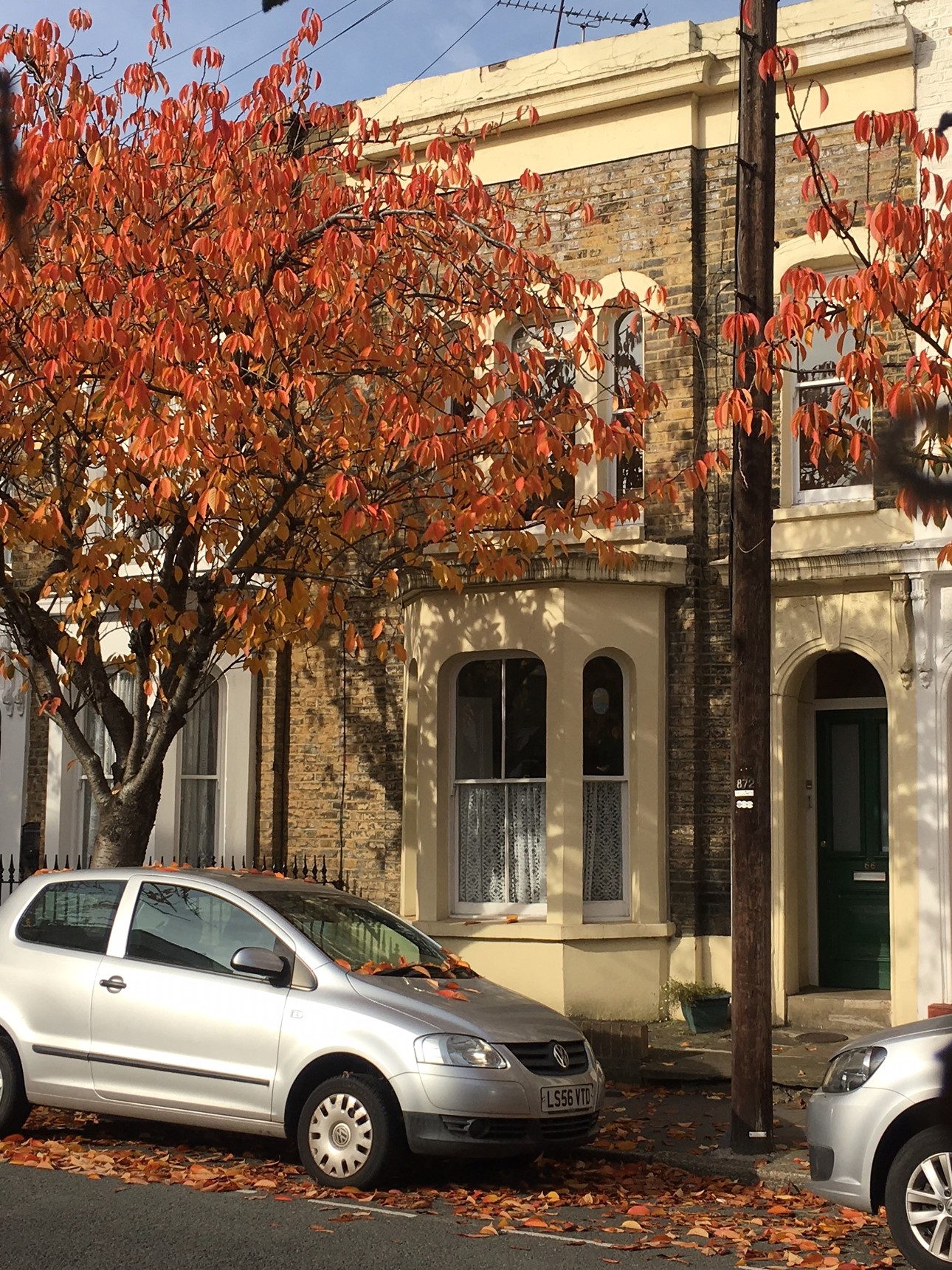 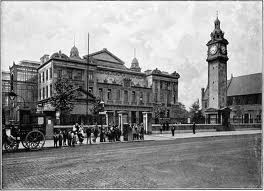 Frank Lloyd's signature on the 1911 Census of England & Wales where he is described as a Rate Collector for Stepney Borough Council.