Age given at enlistment: 33

Clearly the place and date of his birth remain uncertain. See full biography below.

Was Holden born in London, Brighton or somewhere else? 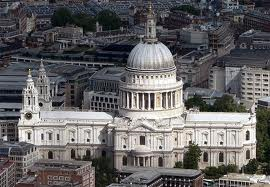 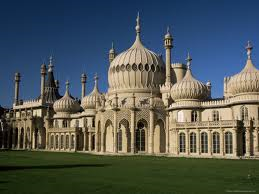 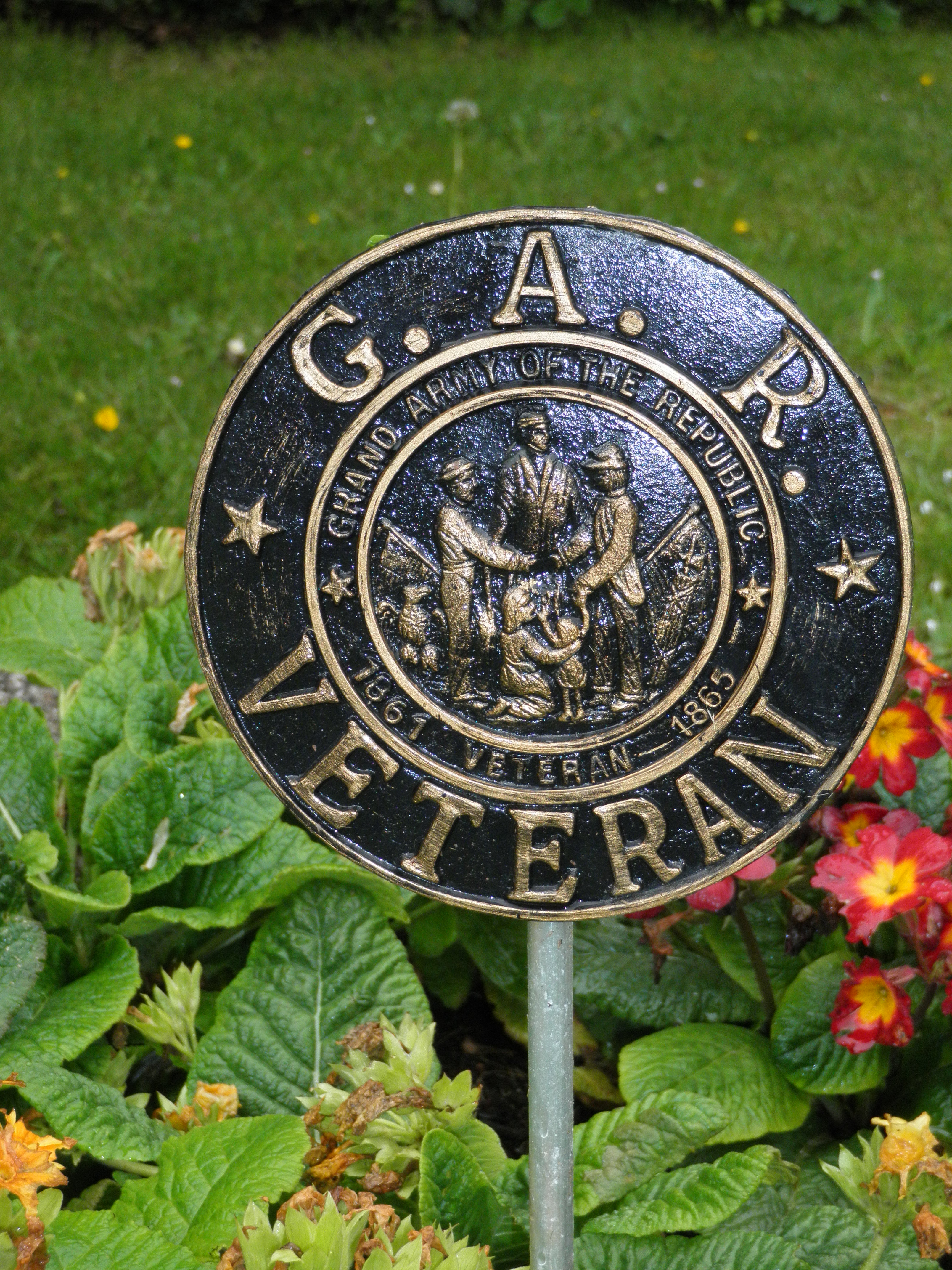 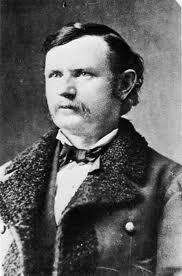 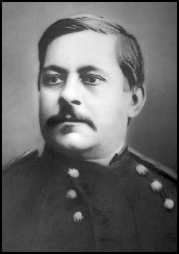 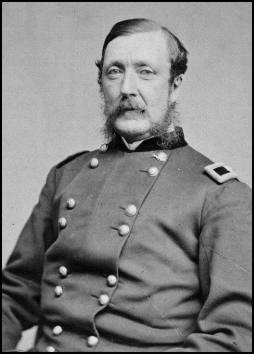 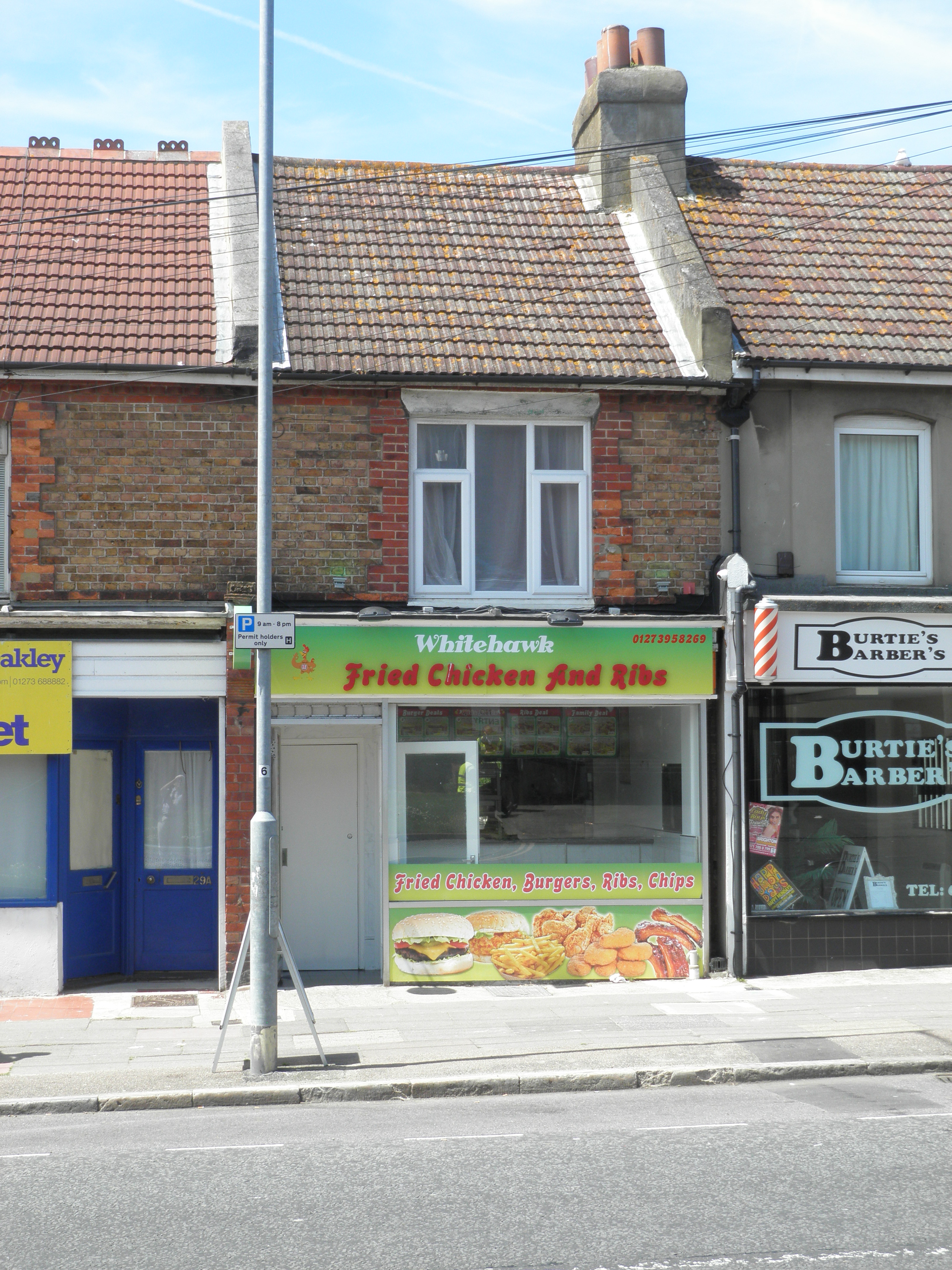 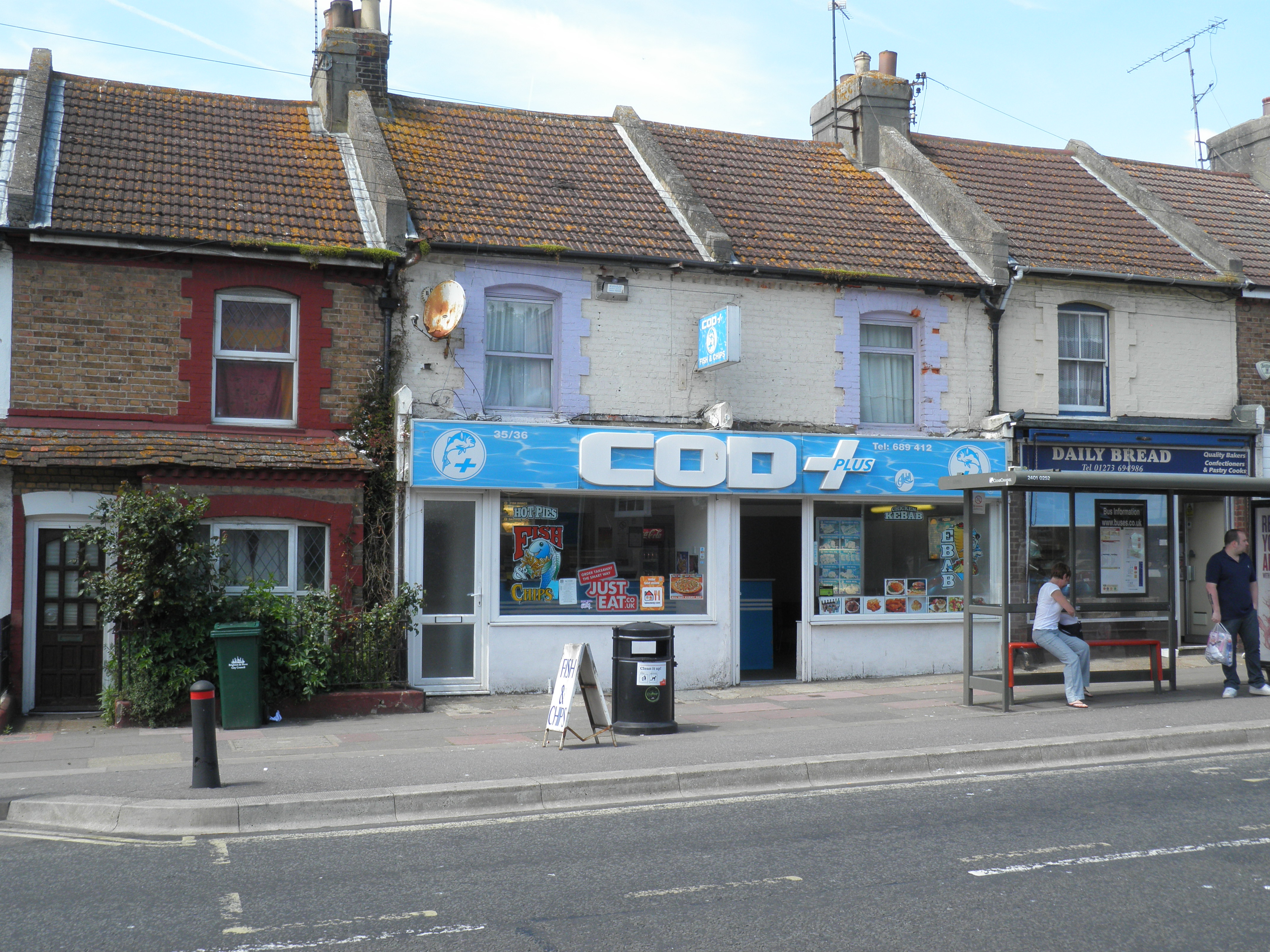 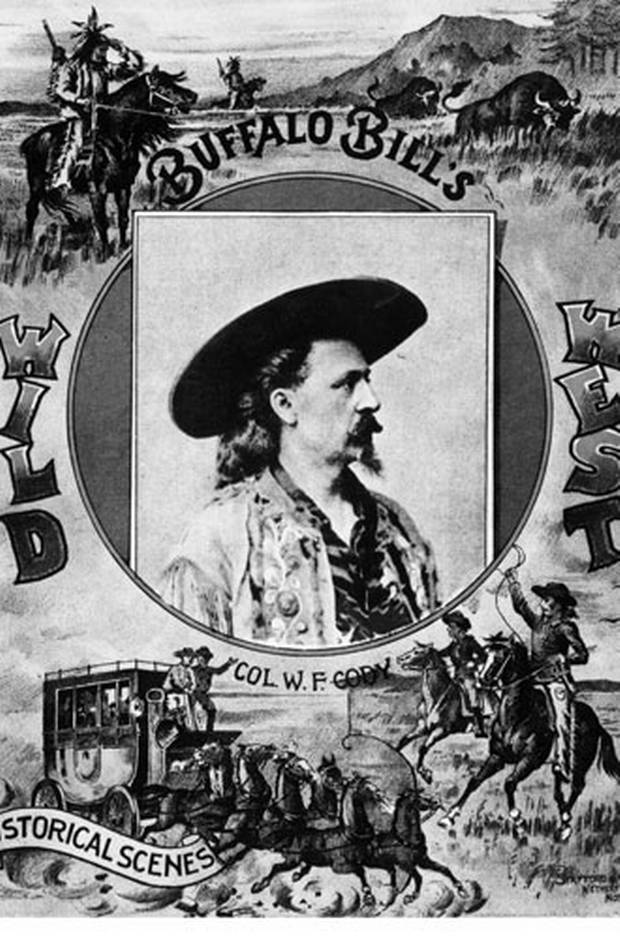 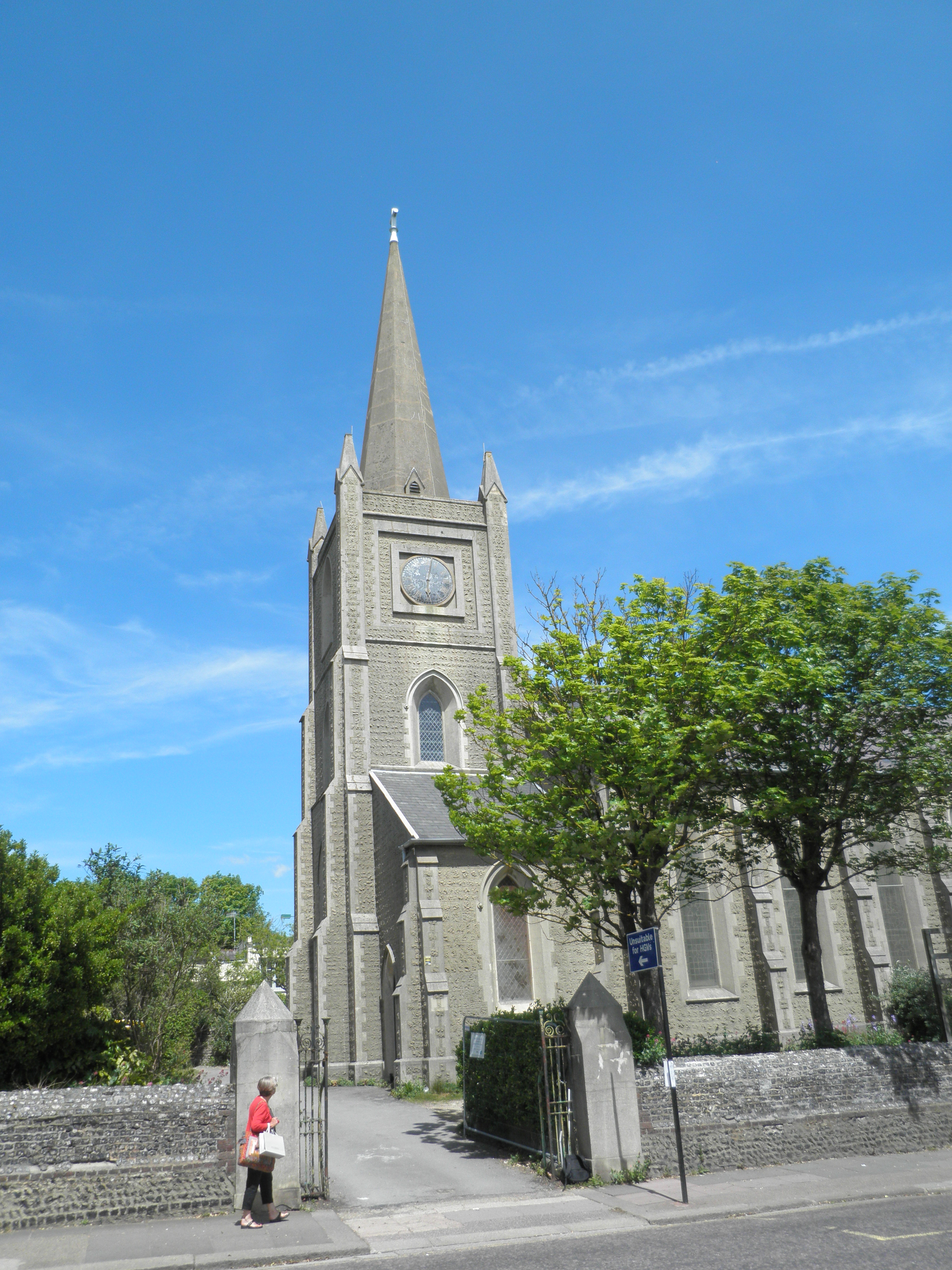 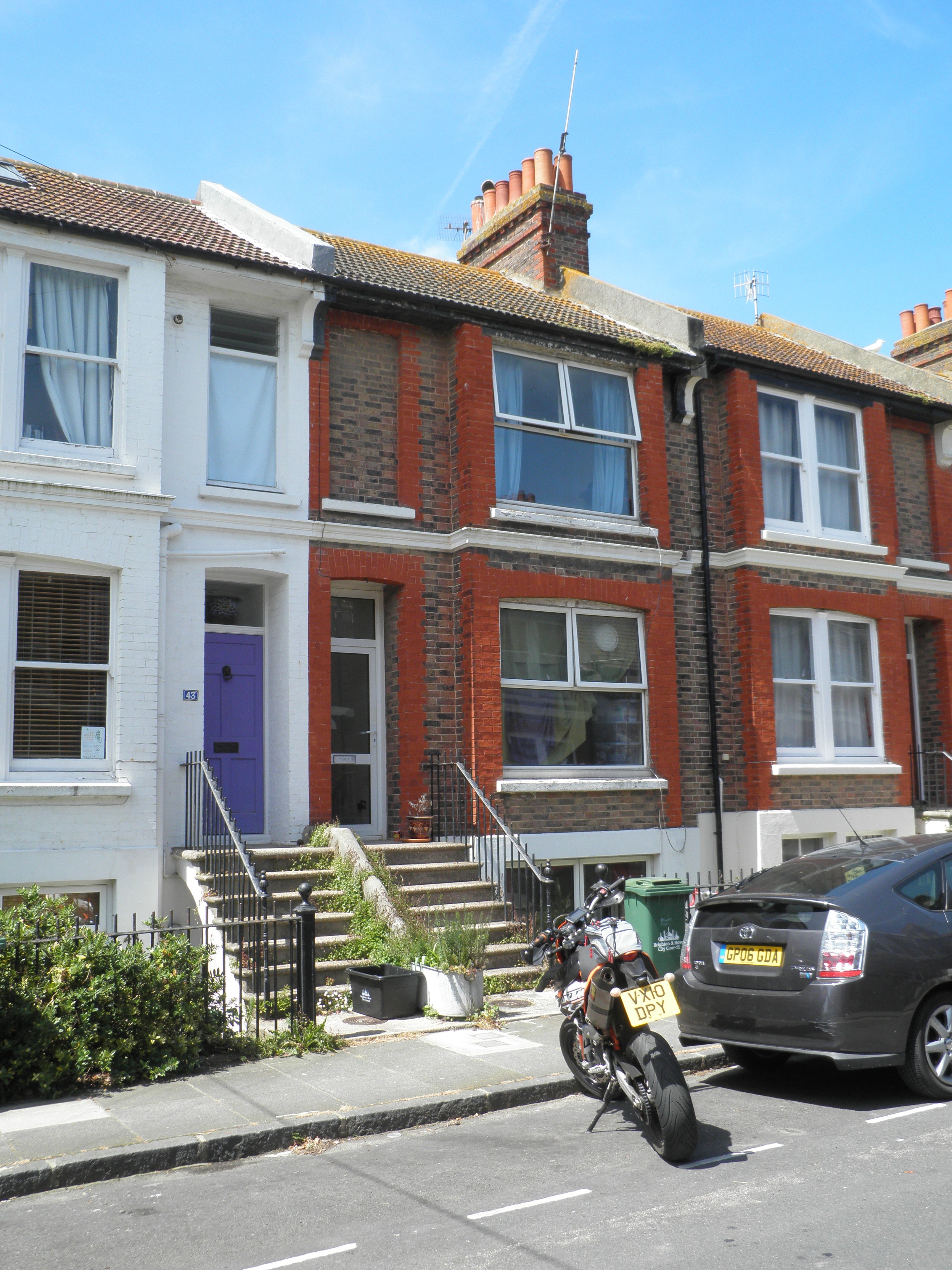 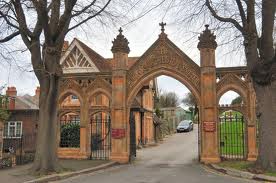 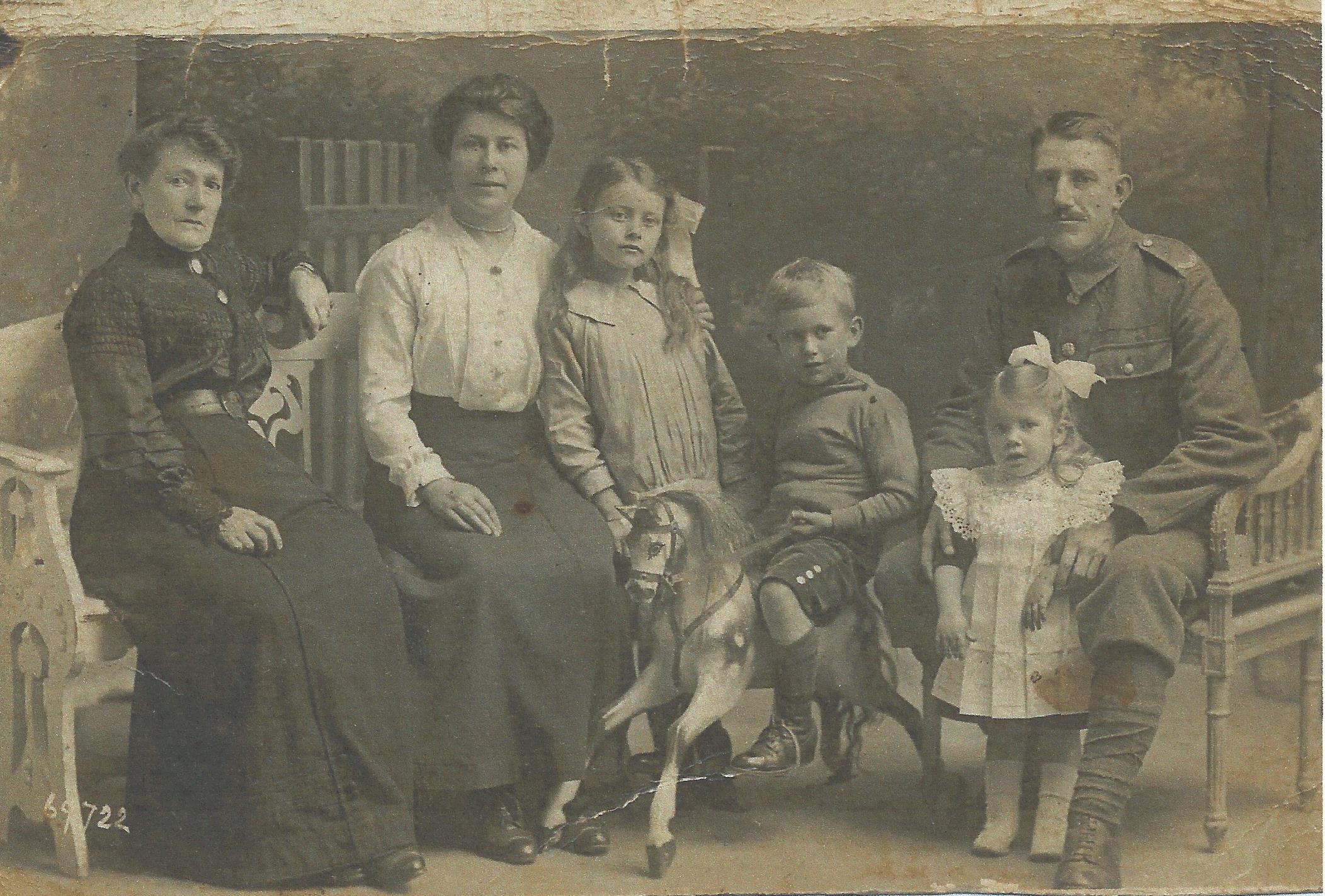 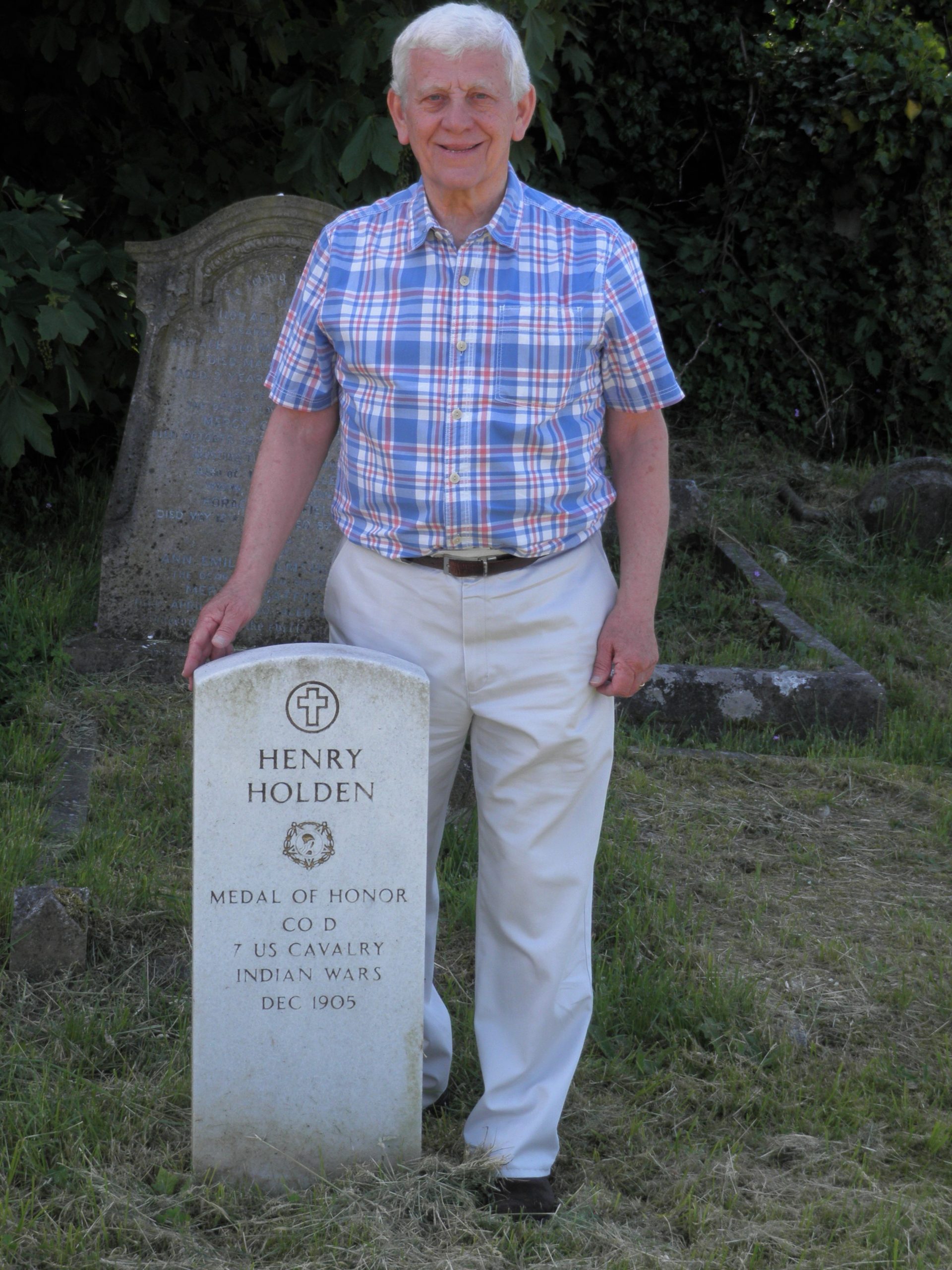