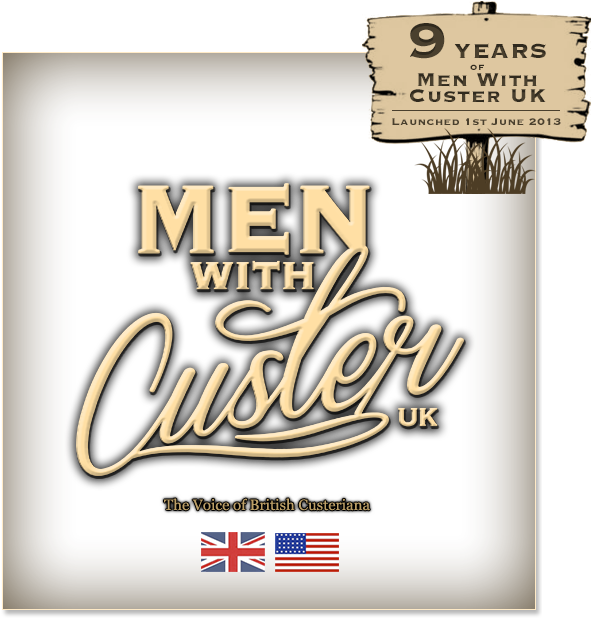 For a host of different reasons it was not uncommon for a new recruit to provide spurious personal information on enlistment in the U.S. Army, specifically with regard to their name, age and place of birth, and in many cases it is highly unlikely that a positive identification will ever be made.

By its very nature, a biographical account is rarely definitive or complete and consequently each one will continue to be “work in progress,” albeit a comprehensive, interesting and accurate one.