A Watchmaker from Leicestershire 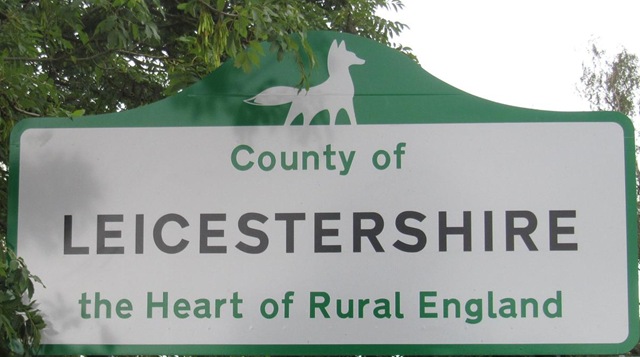 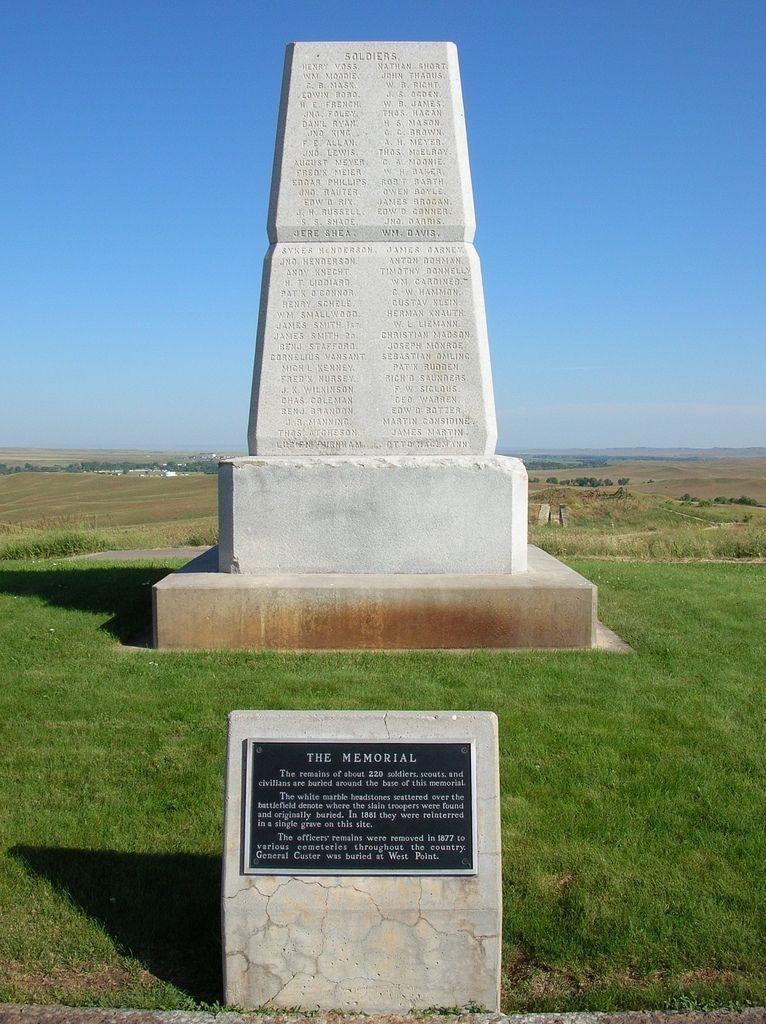 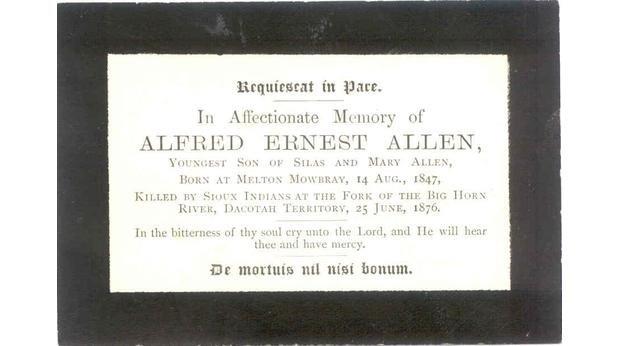 From the collection held in the Newarke Houses Museum, Leicester. 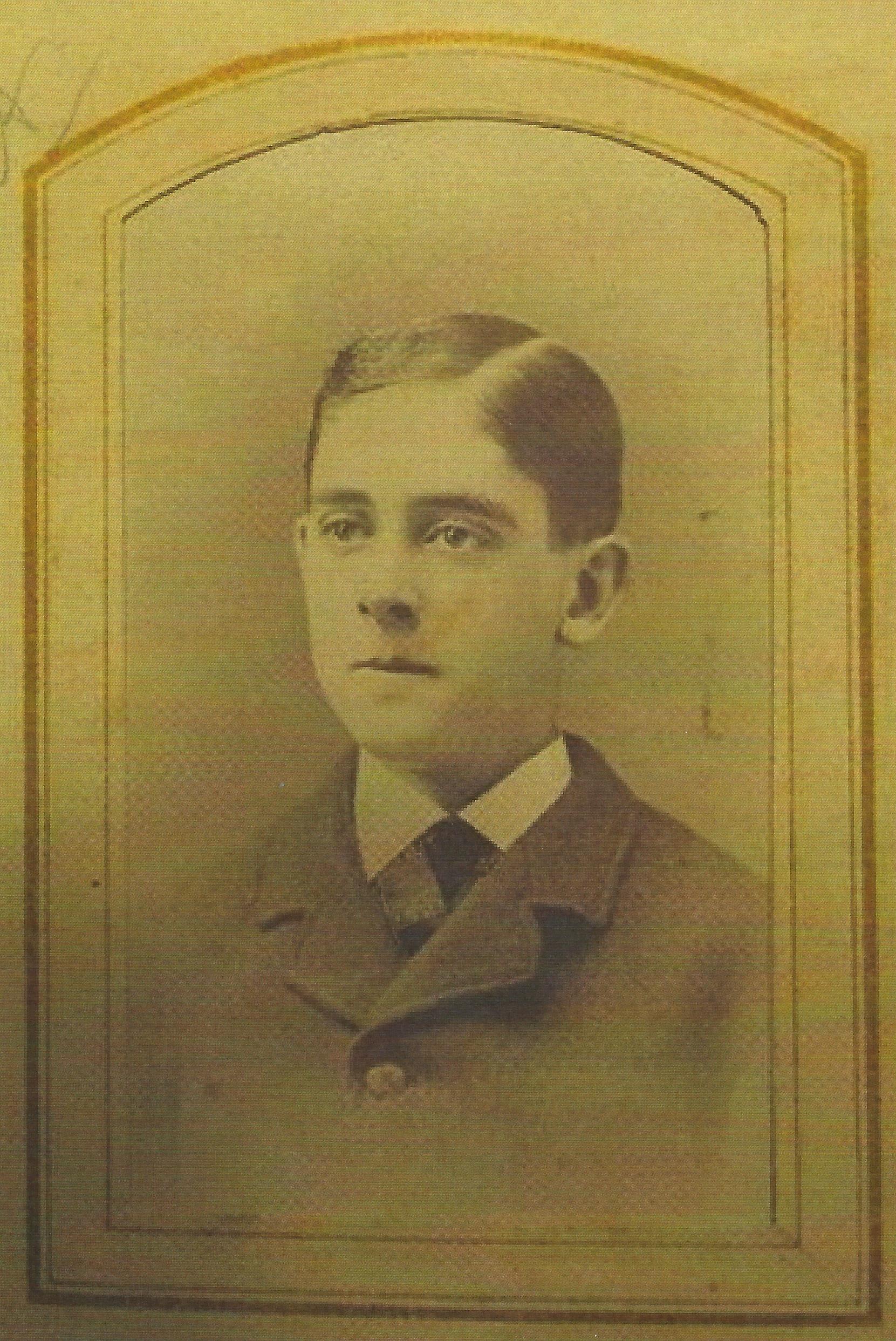 The Starkweathers were living in Richardson Avenue, Roswell, at least as late as March 1901. Mary (born 16 January 1869), eldest daughter of Thomas John Brownrigg and Annie Troupe Carter, died of tuberculosis on 1 January 1904 and was buried beside her first husband, John Francis Sharp (died 22 August 1892), in Section 4B, Greenwood Cemetery, Marshall, Harrison County, Texas. 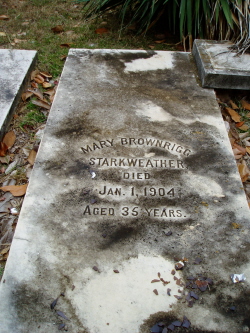 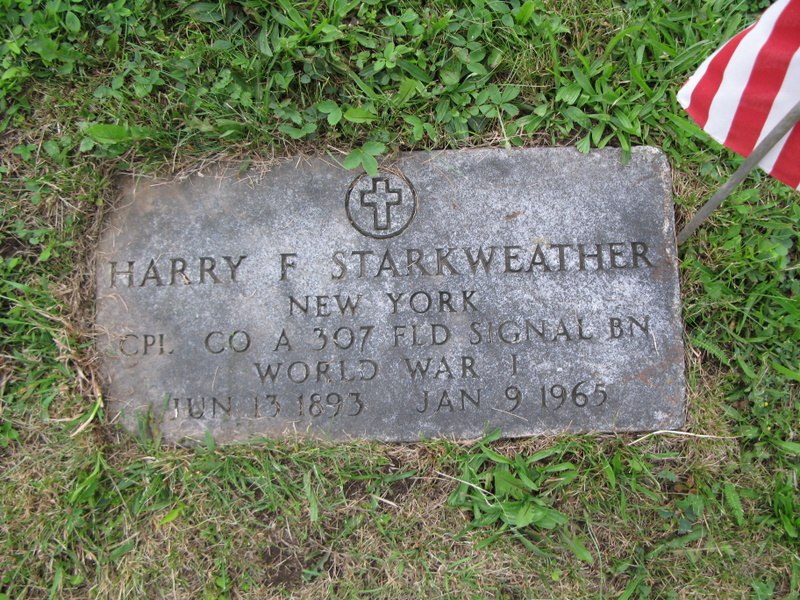