Age given at enlistment: circa. 38 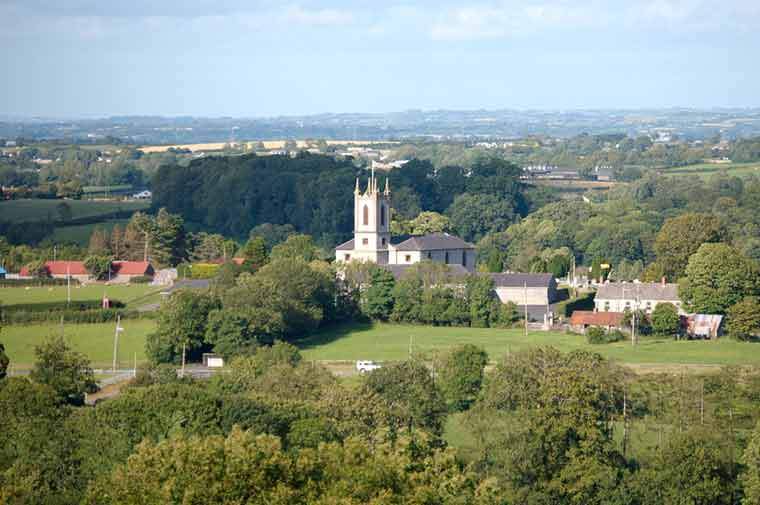 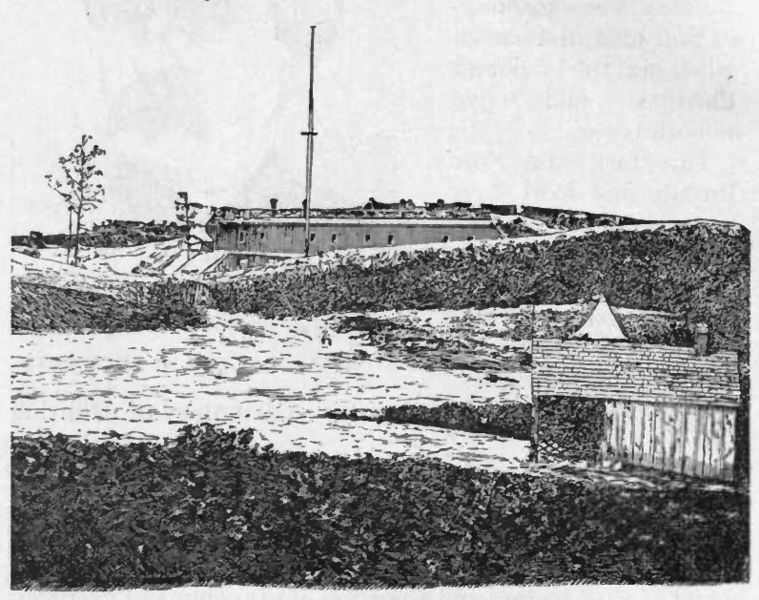 Bismarck-Deadwood Stage Trail marker, South Dakota. This trail lasted for only three years as a shorter trail to the Black Hills was opened from Pierre, South Dakota in 1880.