Place of Birth: Not known

Run Over by a Freight Wagon

Little appears to be known with any certainty about John Lamplough beyond his short service as a citizen packer with the Quarter Master Department during the Little Big Horn campaign and the painful few months that preceded his death on 8 February 1881.

However, it is not unreasonable to assume that he was the ‘J. Lamplough, 35, male, English‘ who arrived in New York, from Liverpool via Queenstown, Ireland, on 16 June 1866 aboard the recently launched. 2,556-ton Inman Line steamship, City of Paris. Equally, by the process of elimination, he was almost certainly the 40 year-old Englishman recorded as a ‘Common Laborer’ staying in a hotel run by New Yorkers  S. L. and Maggie Winters at Sauk Centre, Stearns County, Minnesota; but at the time of writing a conclusive link has yet to be made. 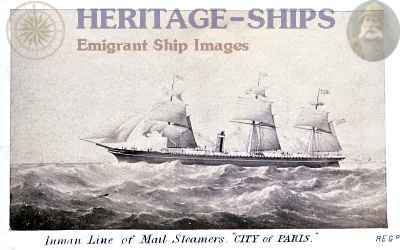 The 'City of Paris' was sold in 1884 and renamed 'Tonquin' by its French owners. On 4 March 1885 it sunk after a collision off Malaga, Spain. 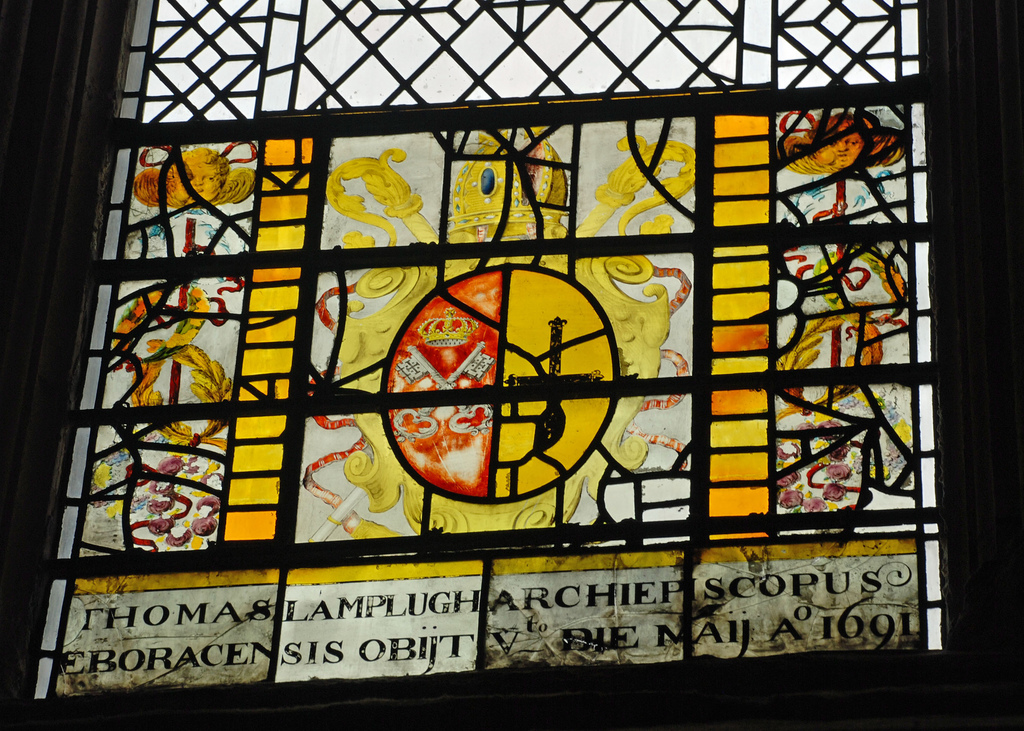