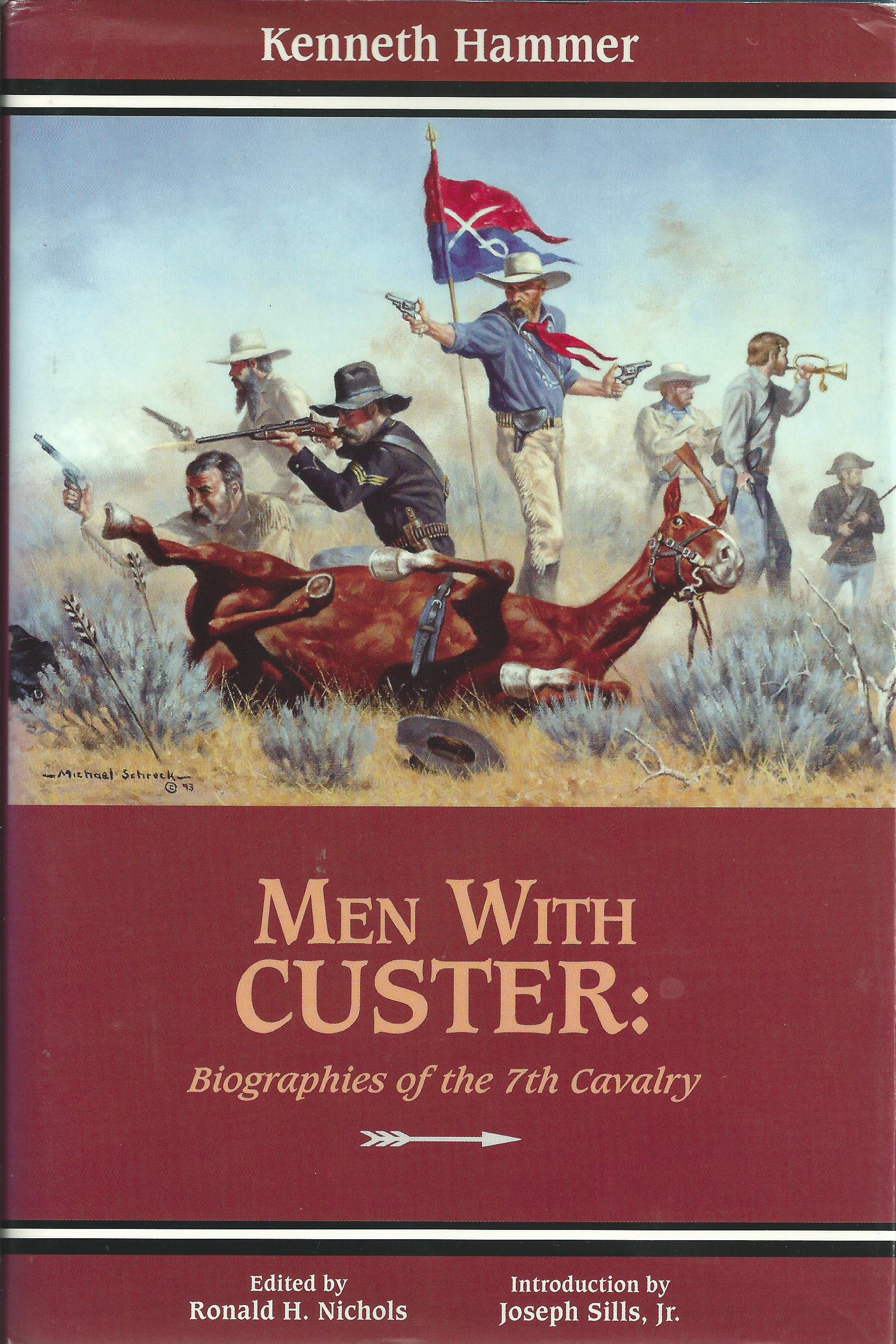 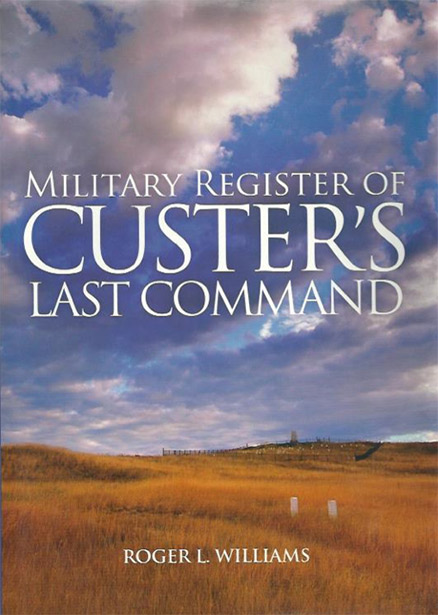 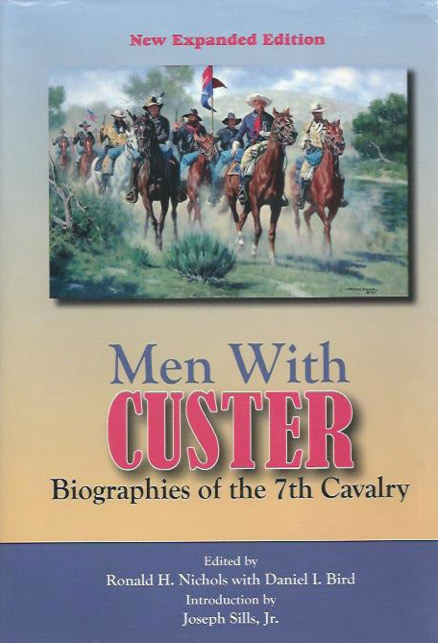 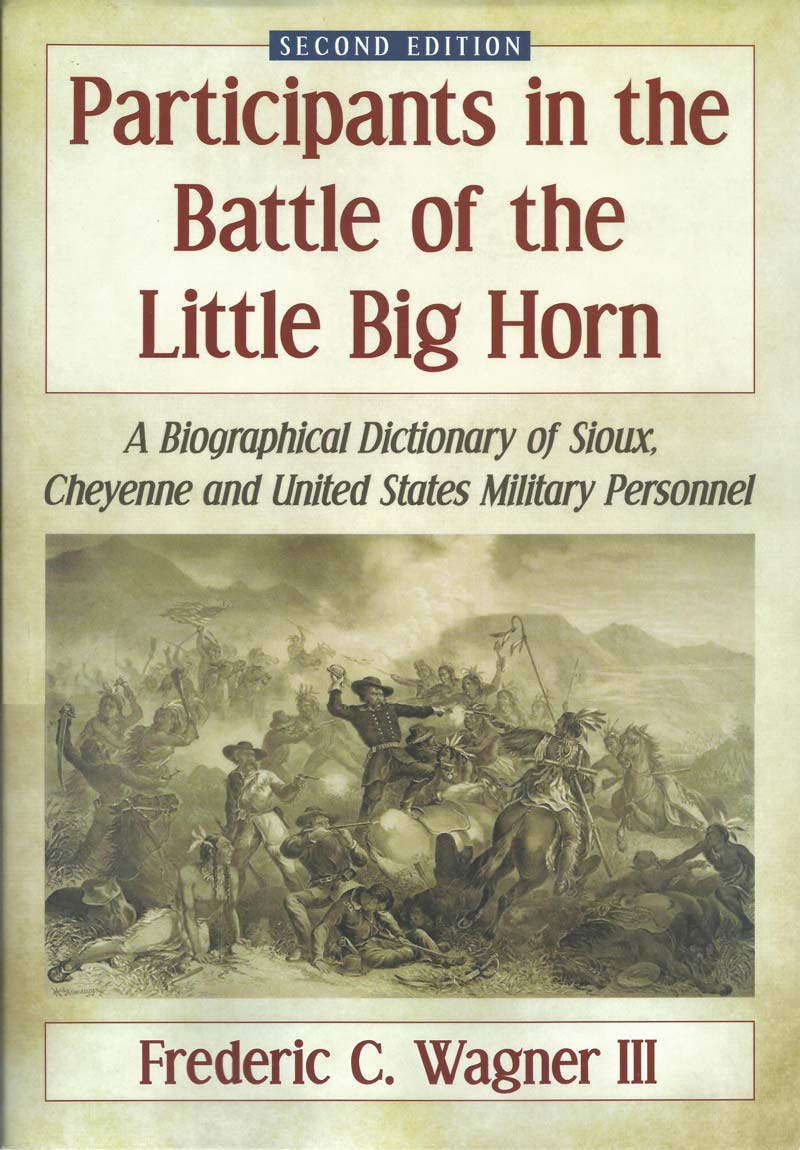 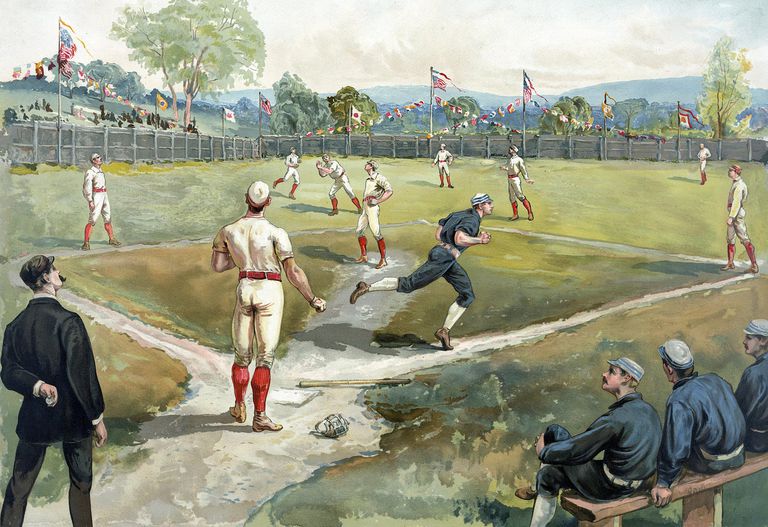 Theodore Ewert, Company H, confided to his diary that "McCurry [the Benteen Baseball Club's opening pitcher] delivers a swift and correct ball, generally to suit the batter, is a sure base runner, briskly if it pays, earns his runs, and is a gentlemanly player withal. .... He is undoubtedly the stay and prop of the club, and is also the best player." 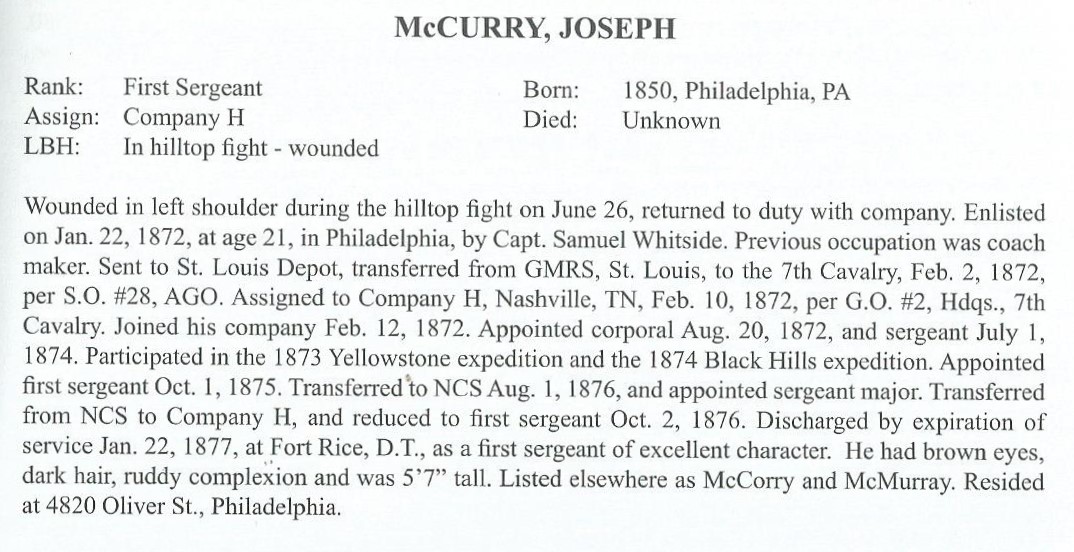 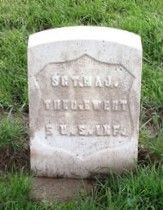 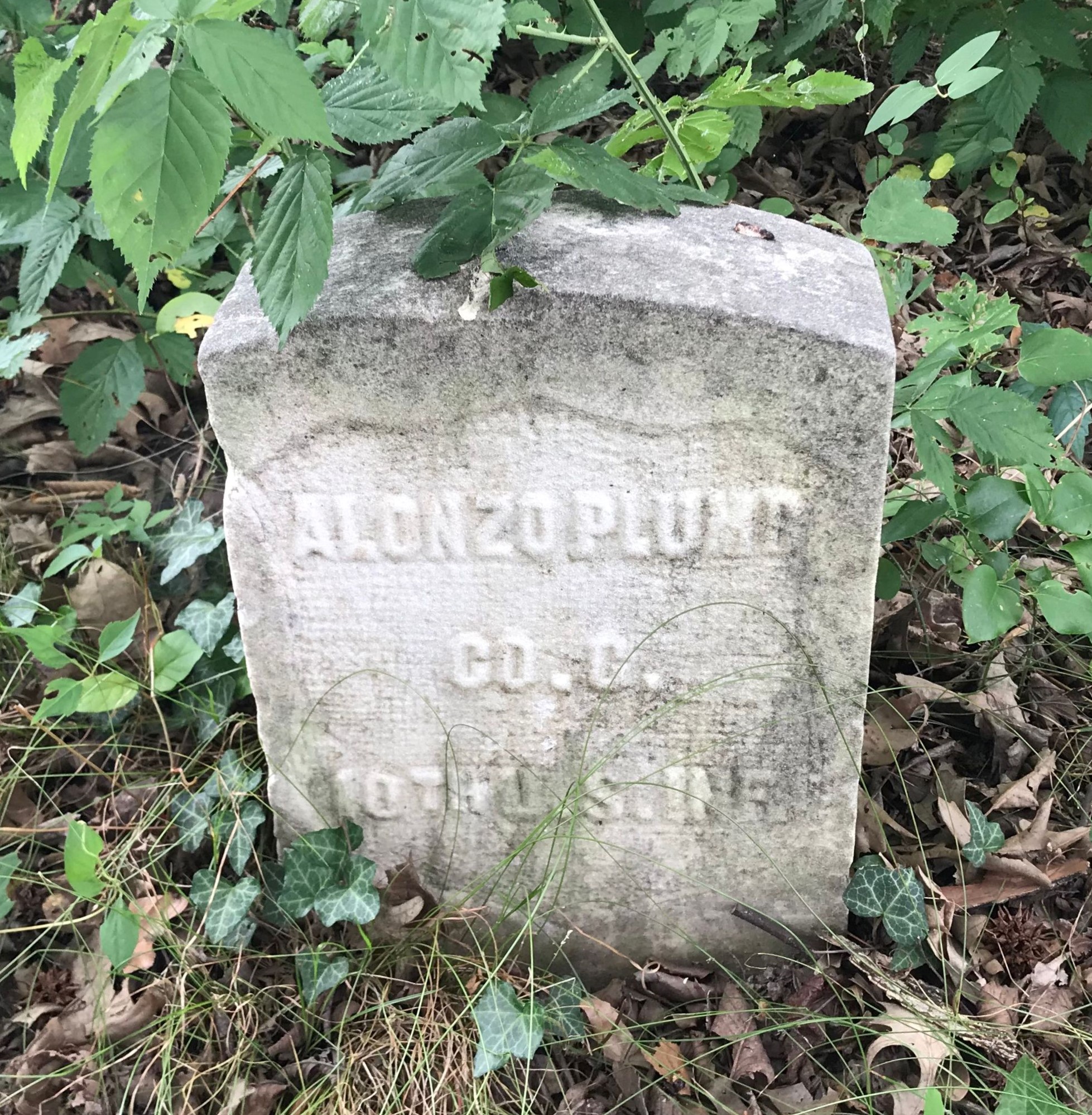 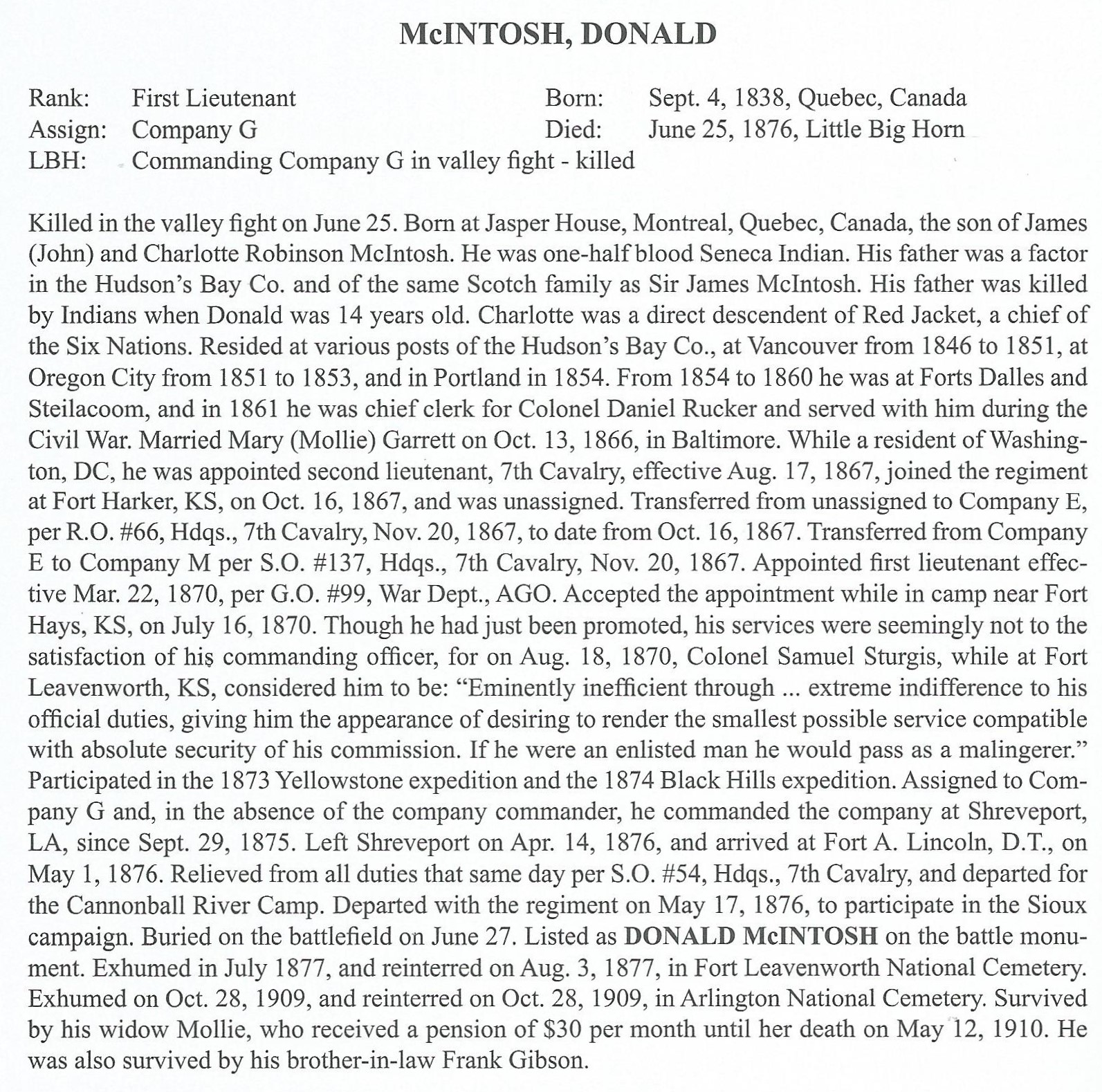 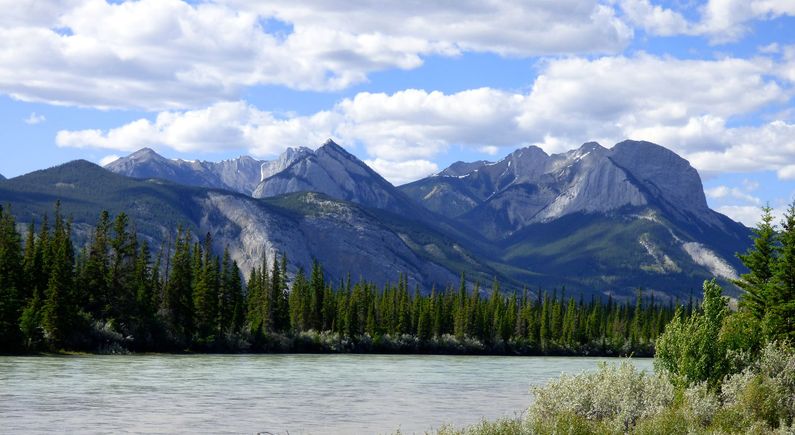 Looking towards the site of the second Jasper House across the Athabasca River. 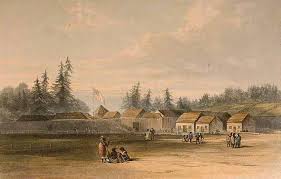 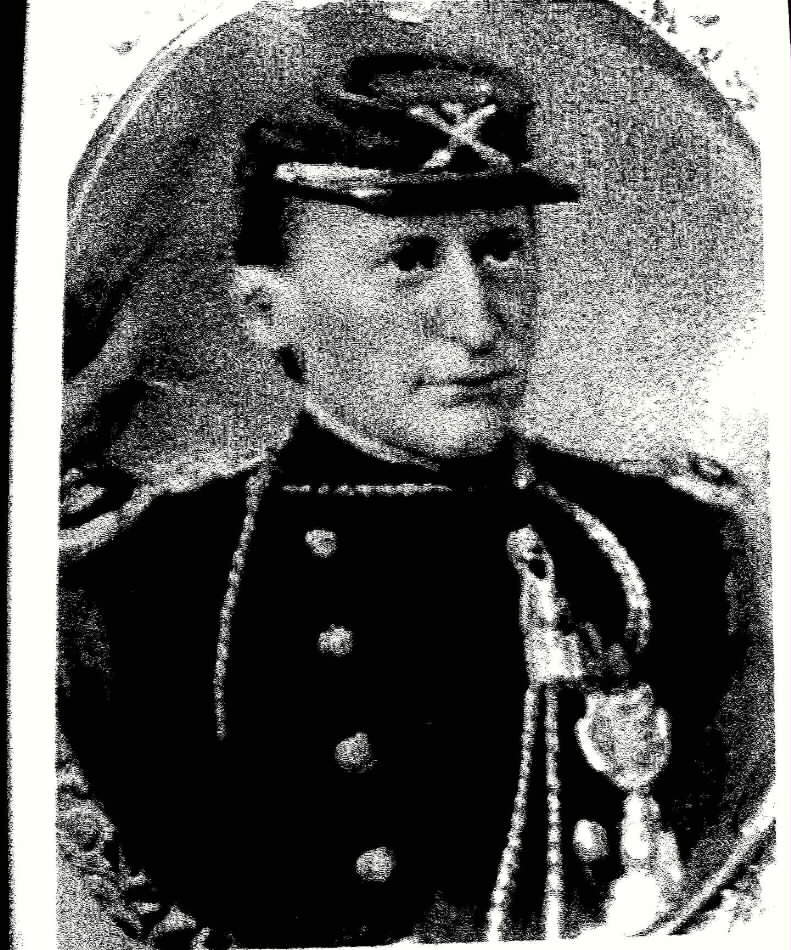 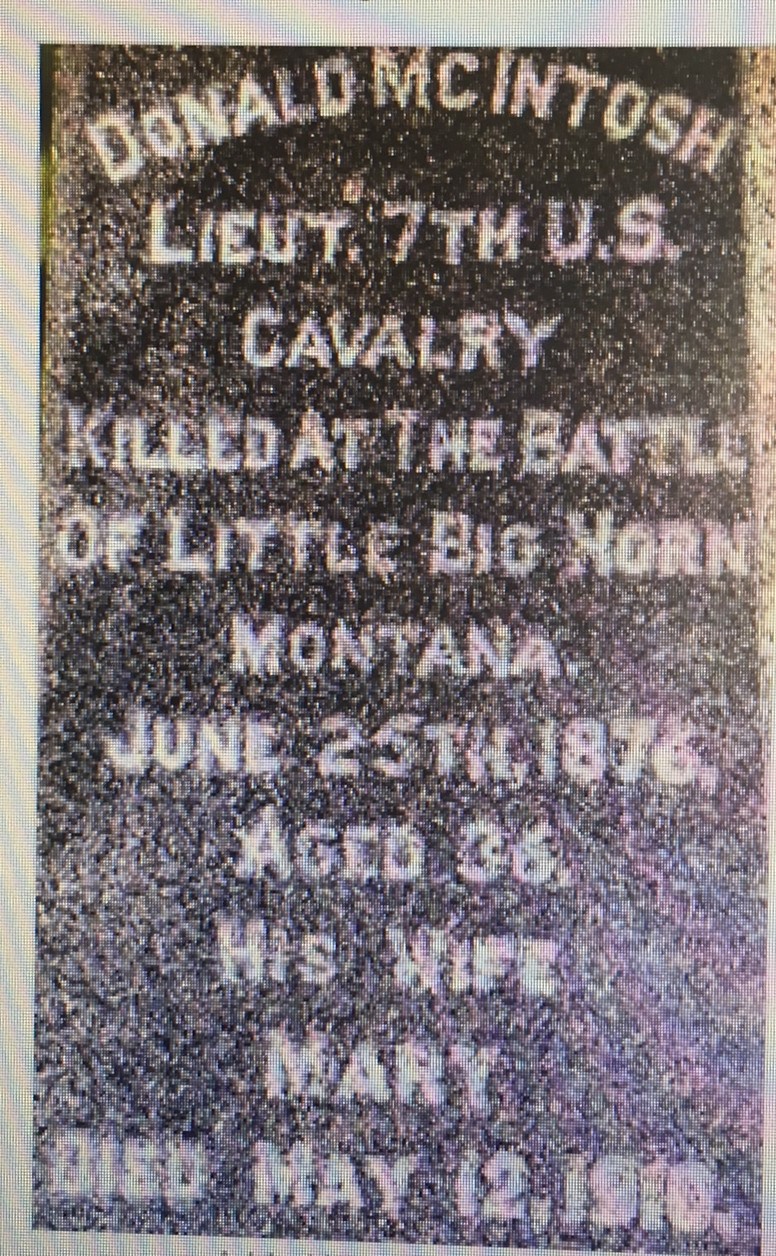 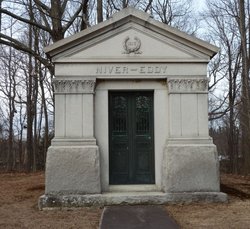 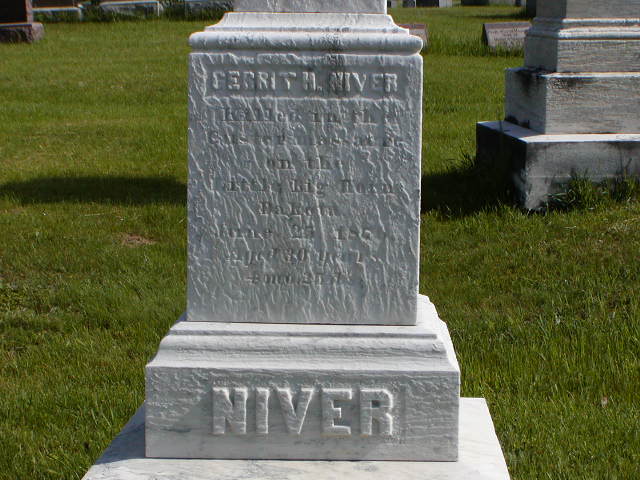 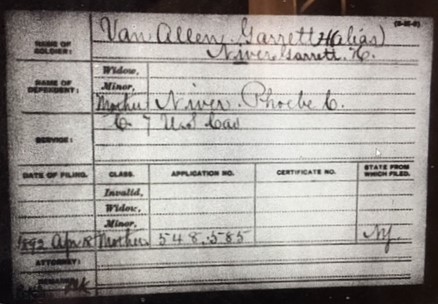 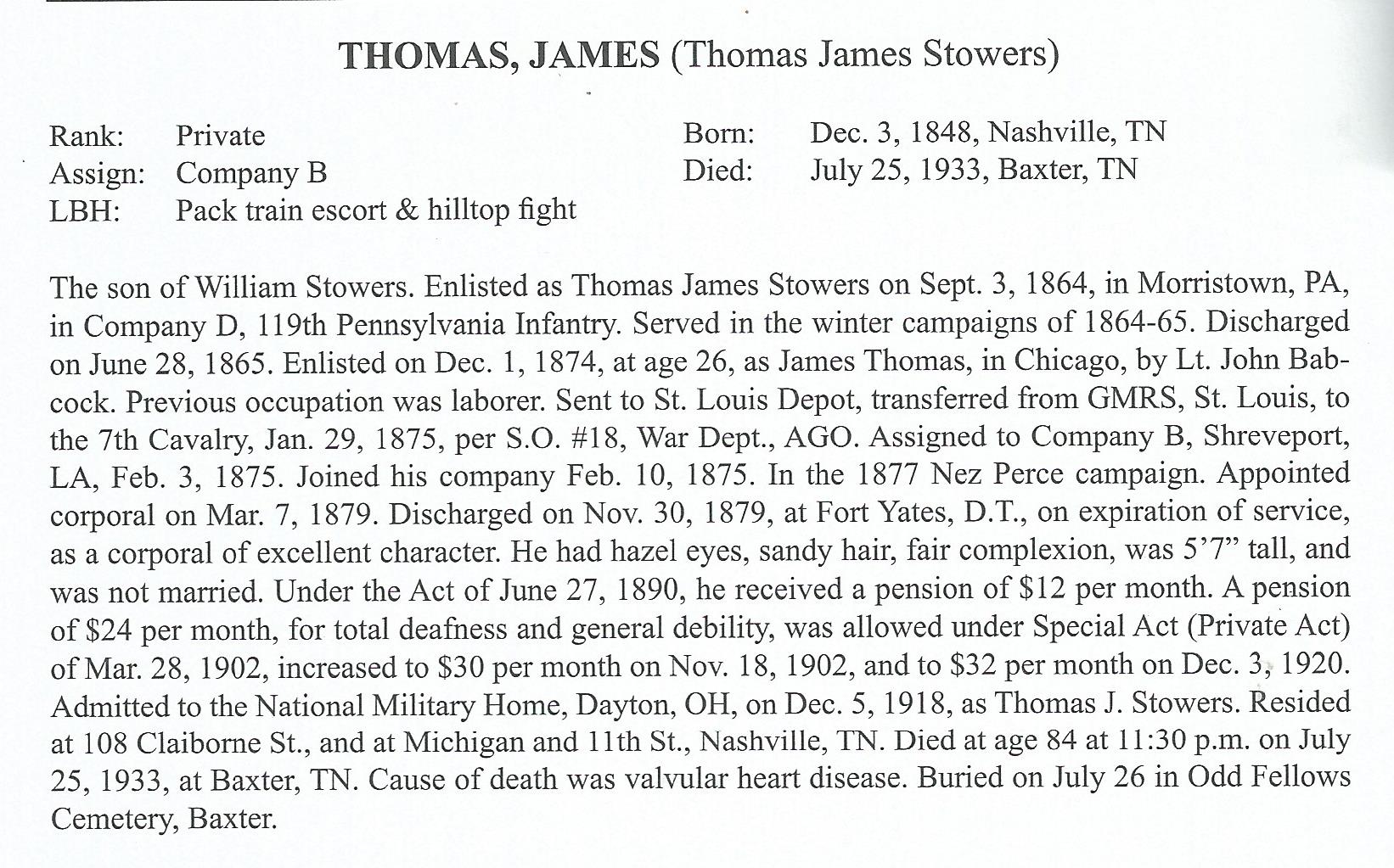 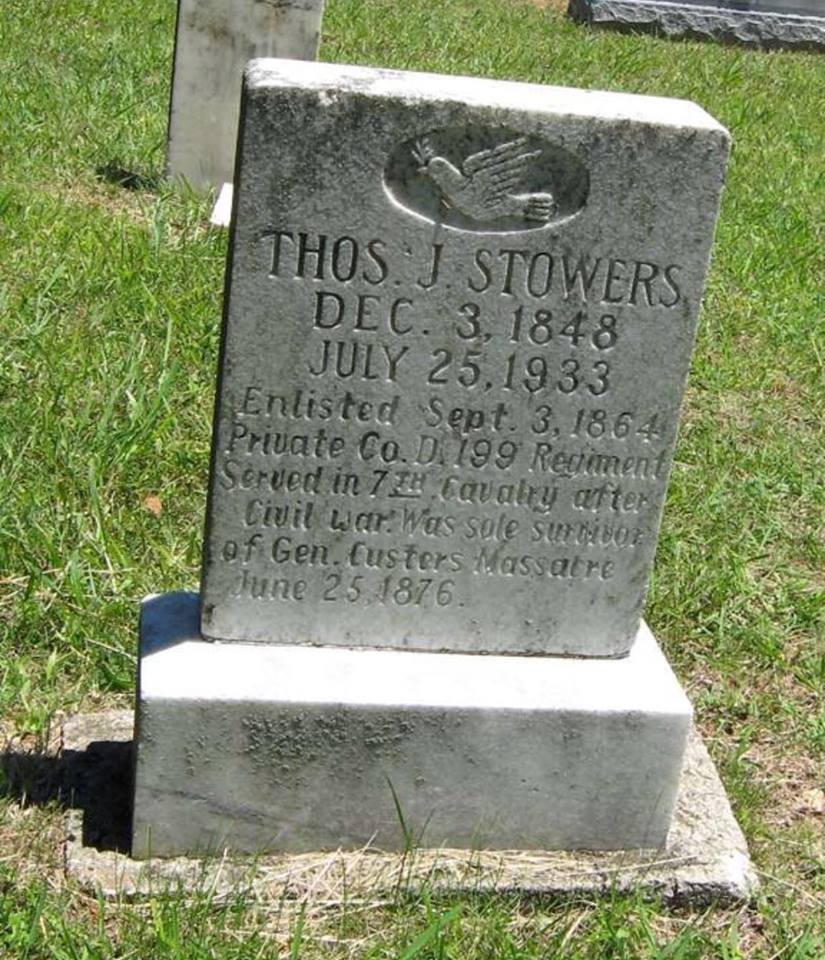 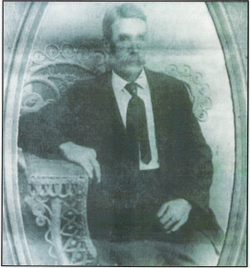 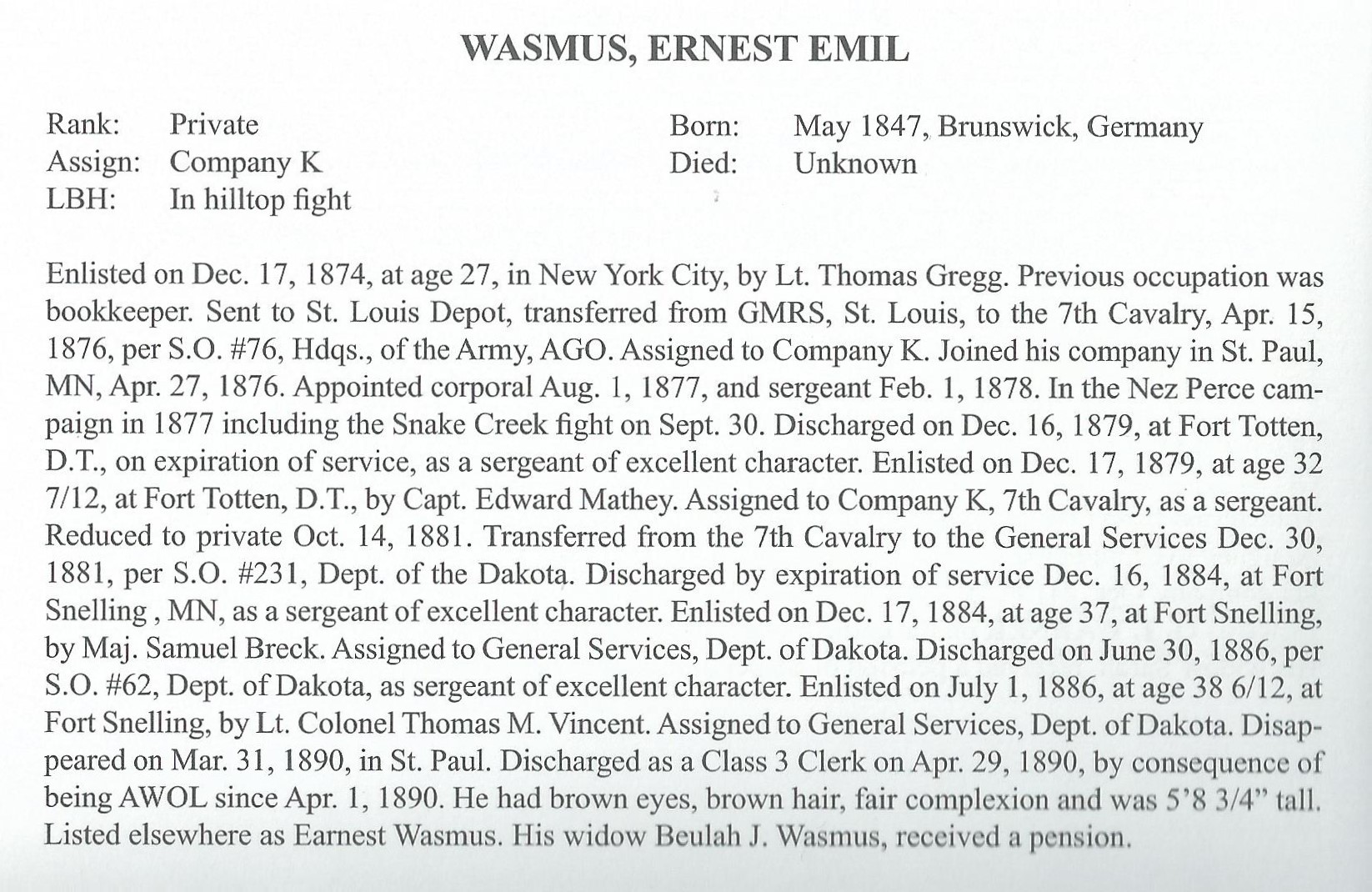 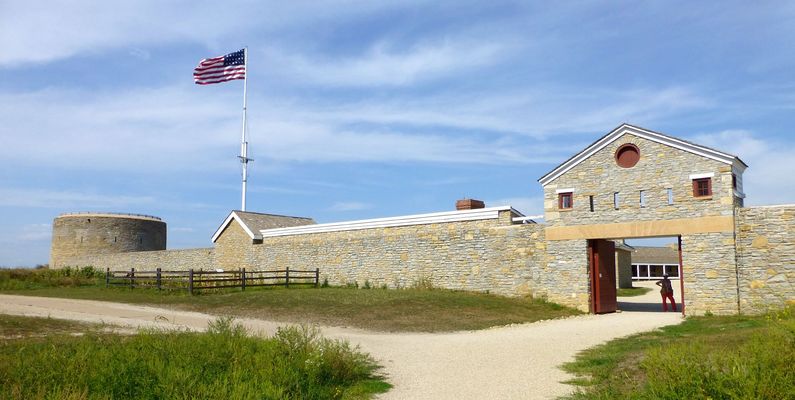 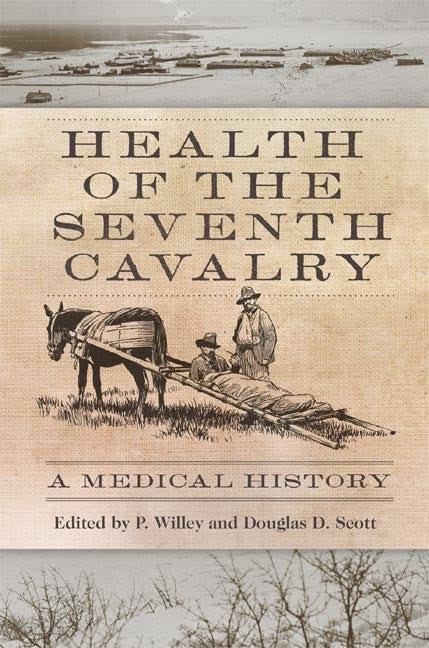 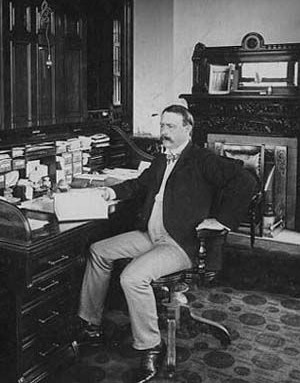 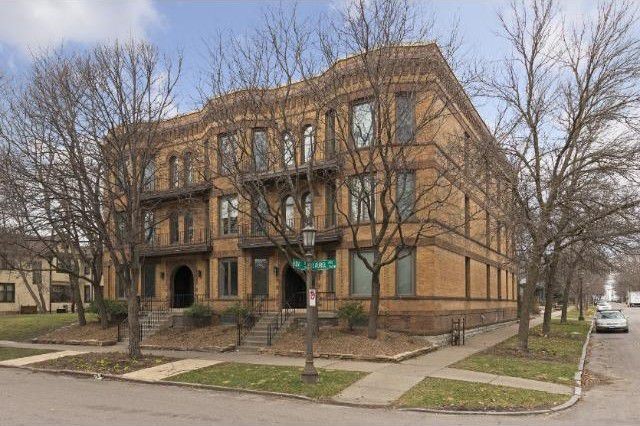 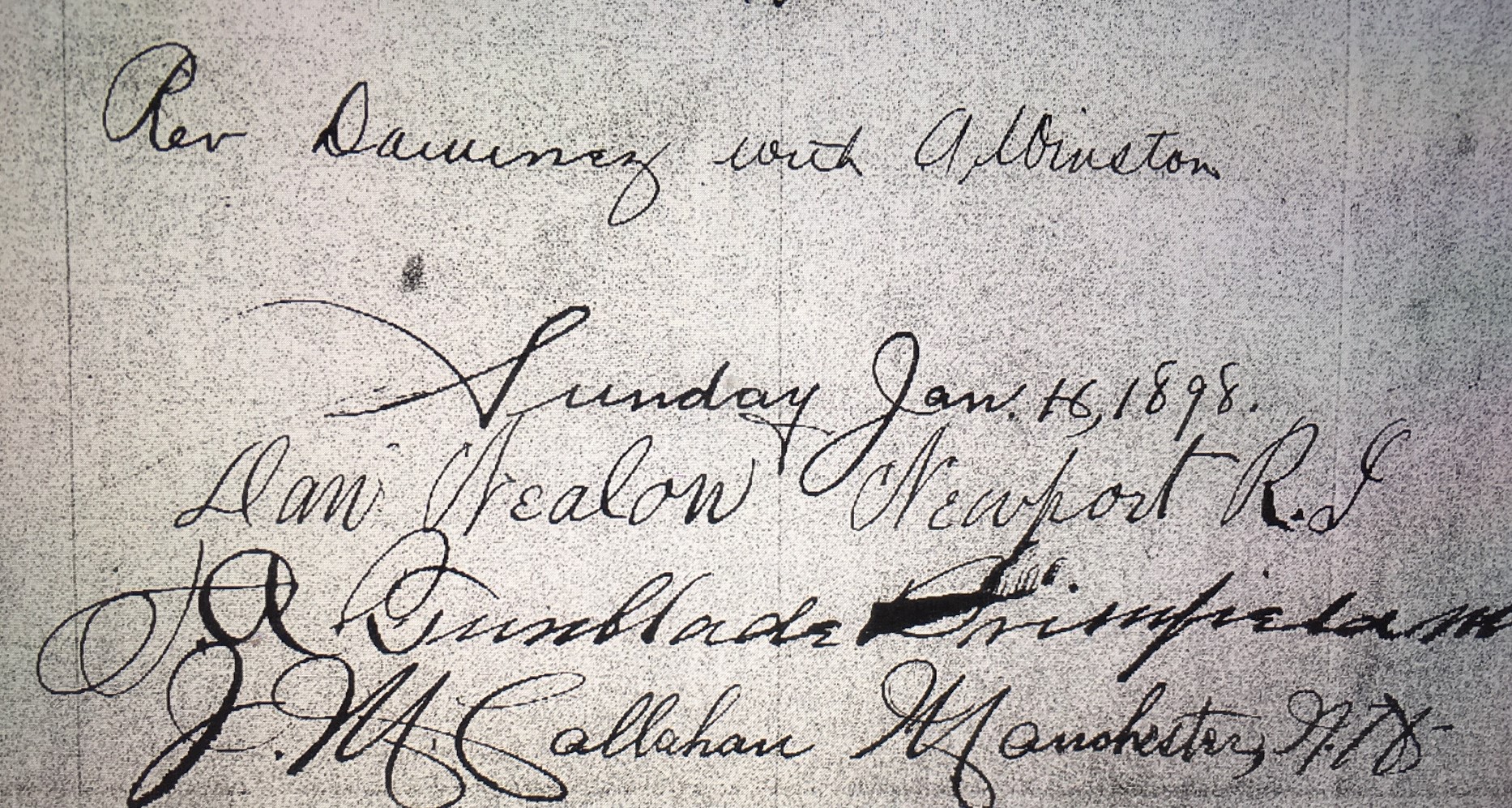 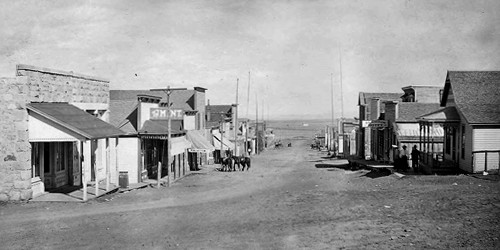 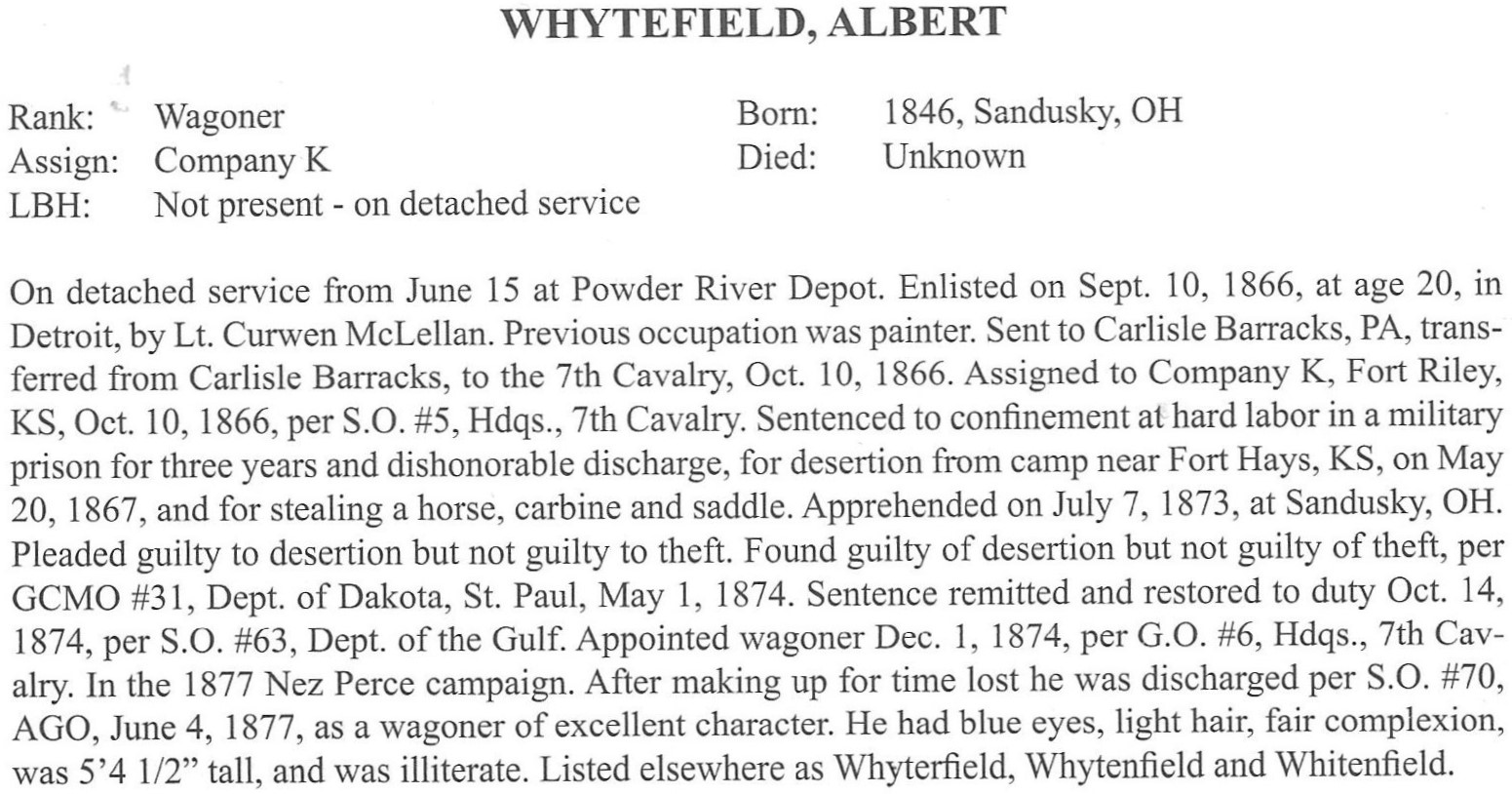 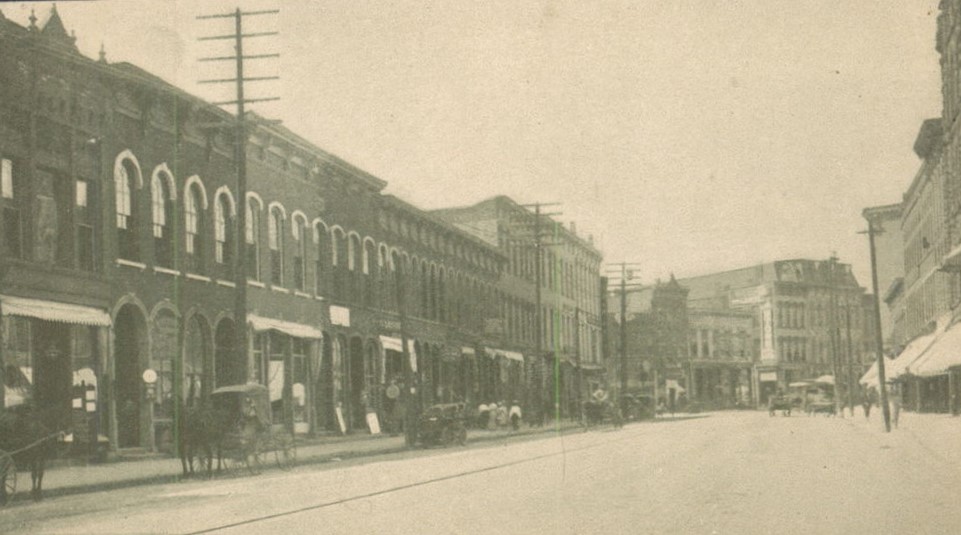 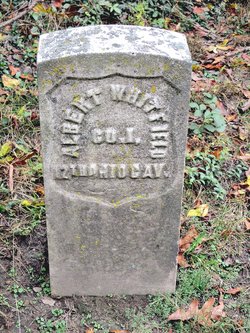 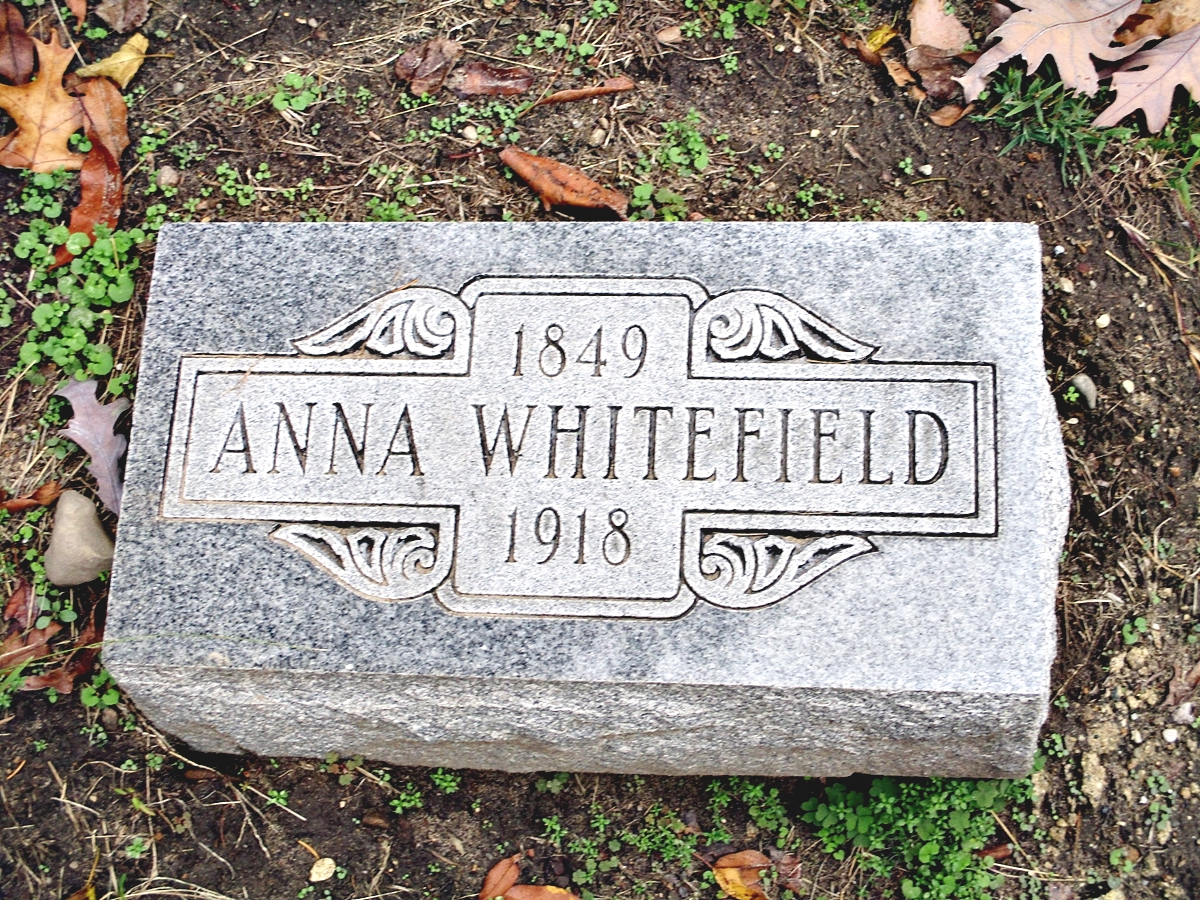