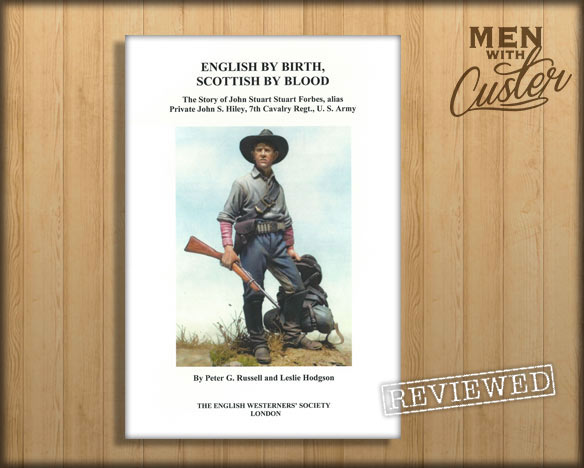 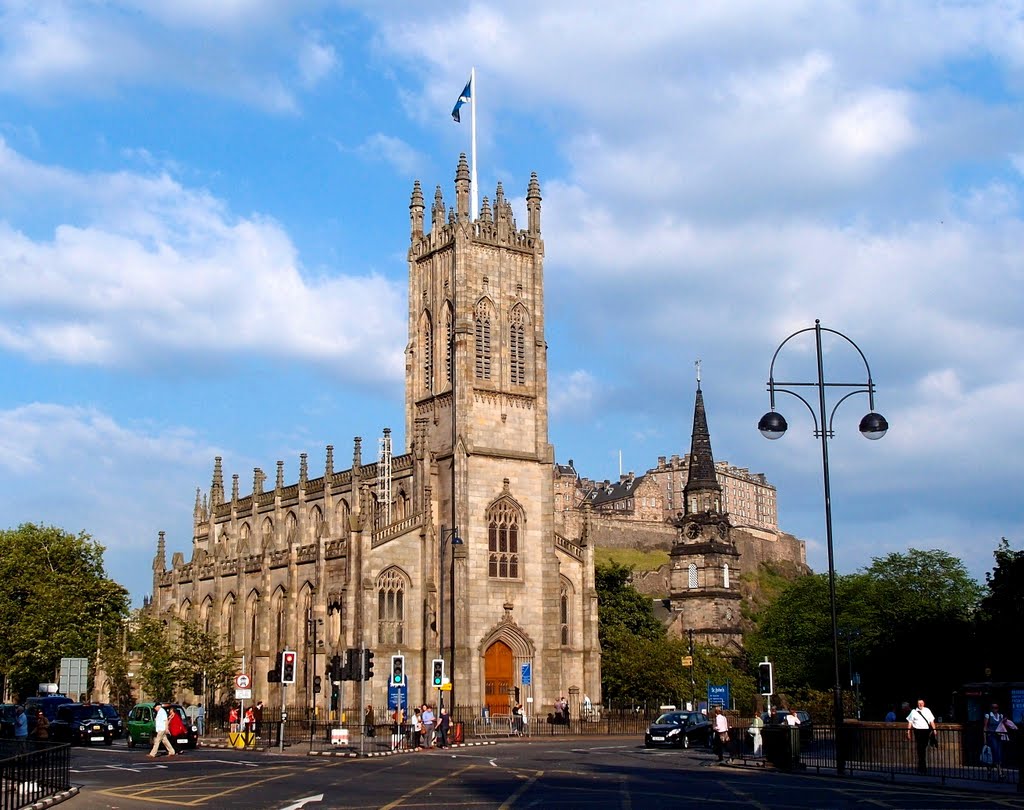 St John the Evangelist, Lothian Road, Edinburgh, next to the spired parish church St Cuthbert. The famous Edinburgh Castle is in the background. (Author's collection) 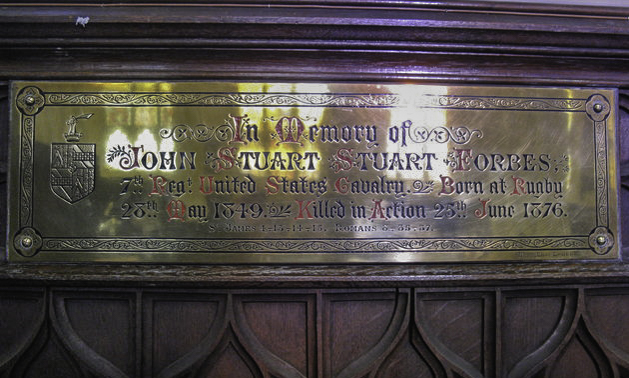 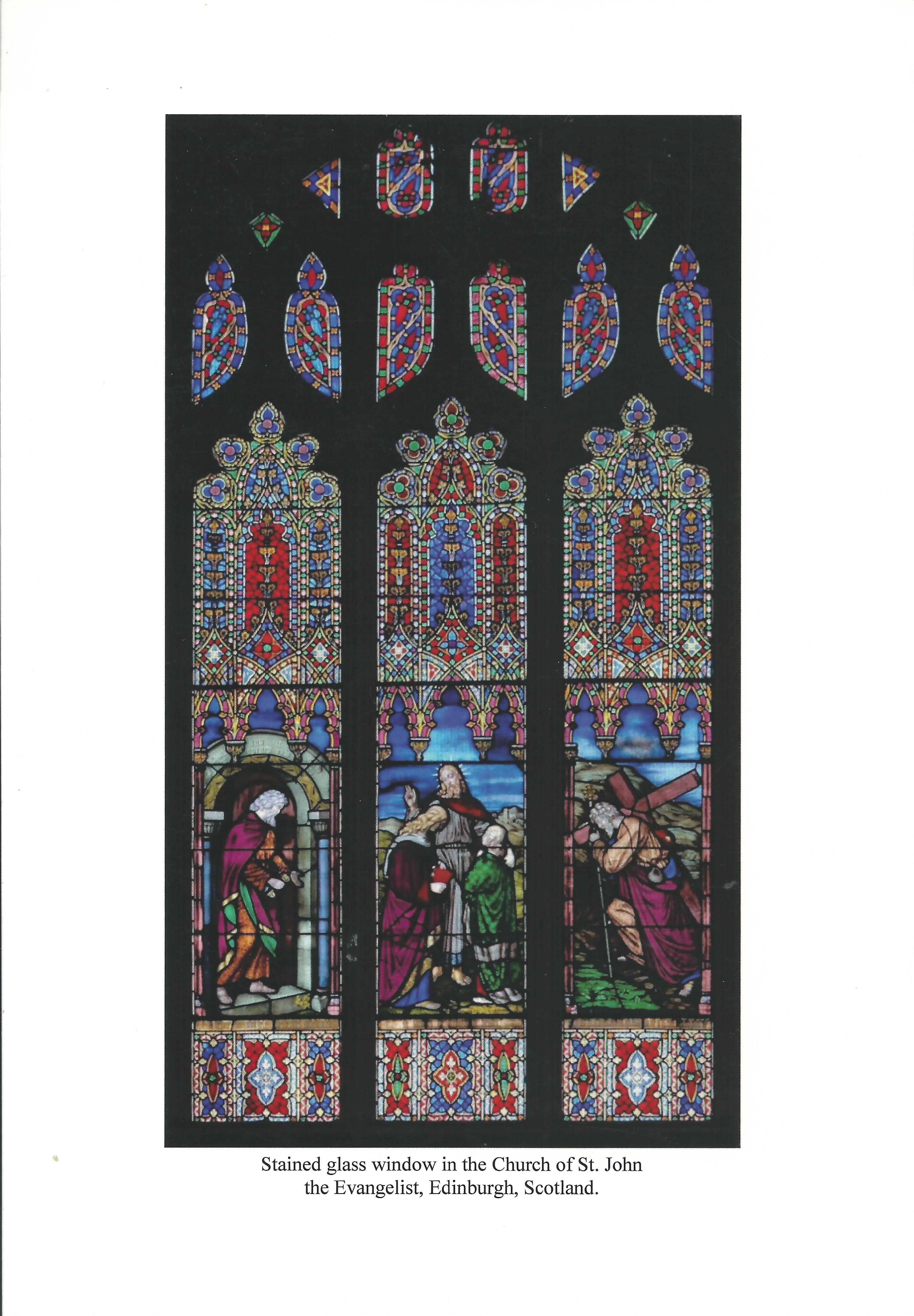