Location on 25 June 1876: Dropped out of Custer's column - in hilltop fight 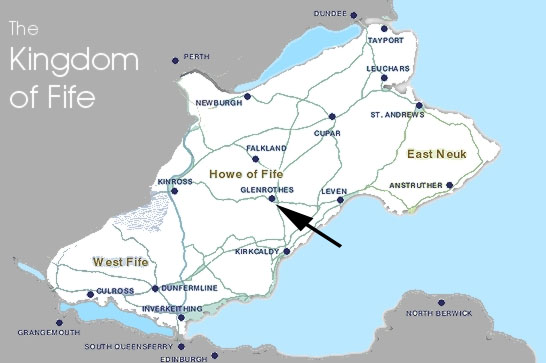 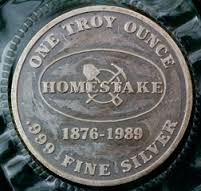 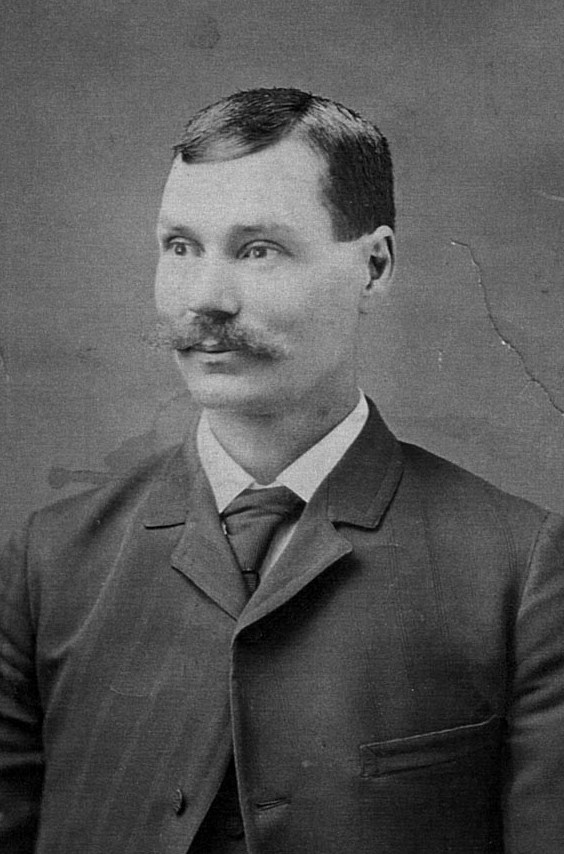 An extract from the record of Peter Thompson, an inmate in the Battle Mountain Sanitarium, Hot Springs, South Dakota. Thompson entered the sanitarium on 17 February 1927 and died there on 3 December 1928. See note below regarding Welsh-born D. R. Evans. 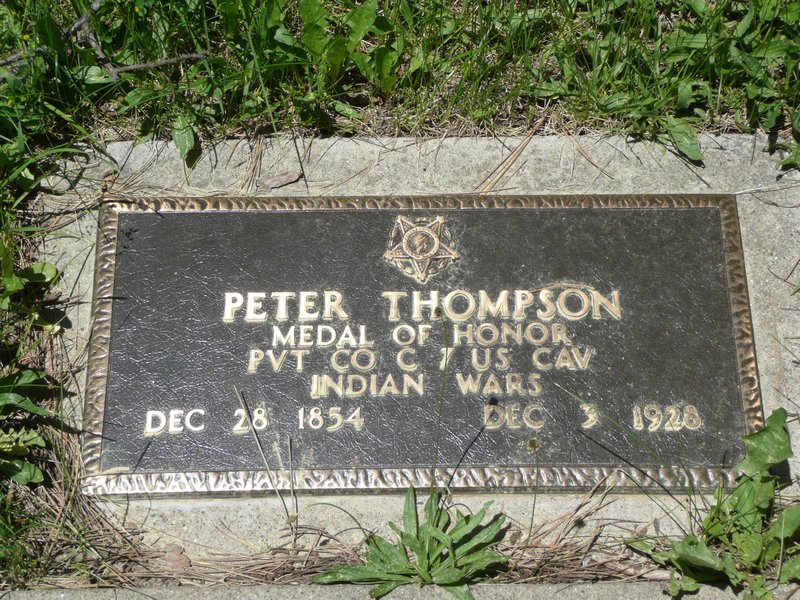 Marker on Thompson's grave indicating he was a holder of the Medal of Honor. Photograph courtesy of Scott Nelson. 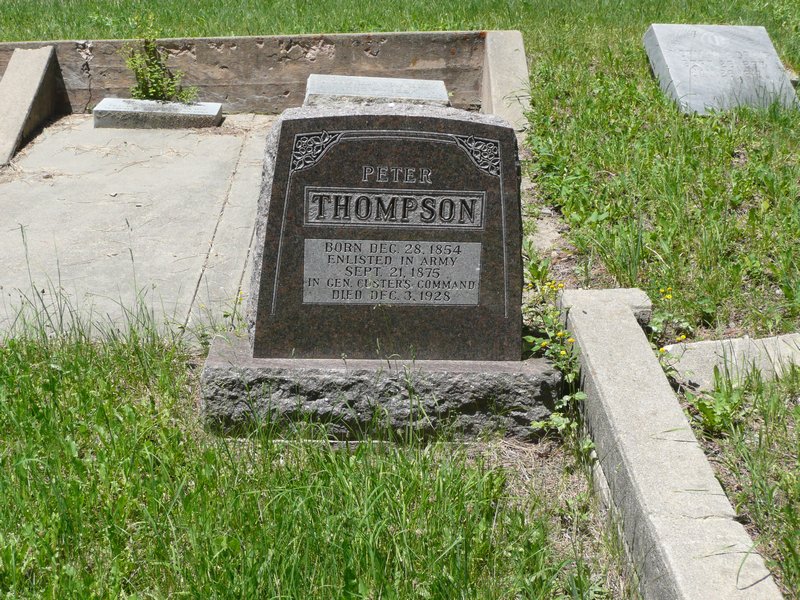 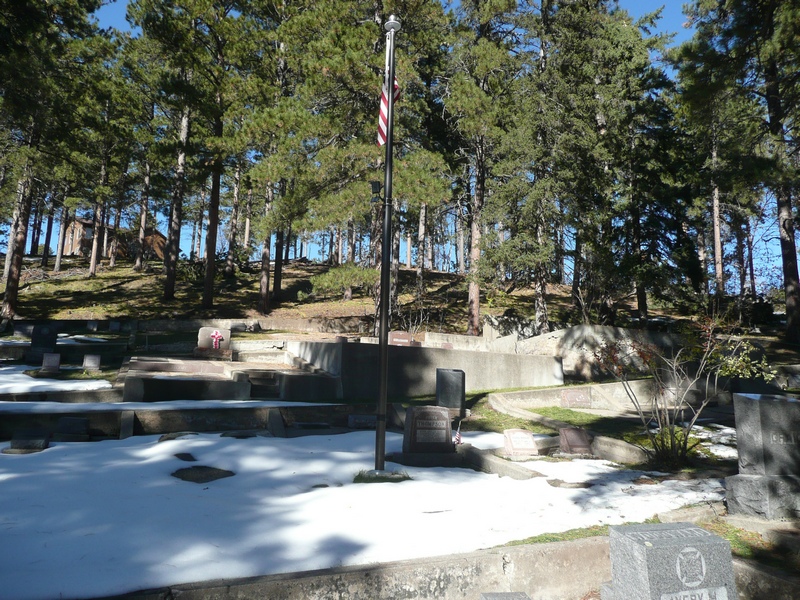 New flag and light installed at Thompson's gravesite as a tribute to this Medal of Honor recipient. Photograph courtesy of Scott Nelson. 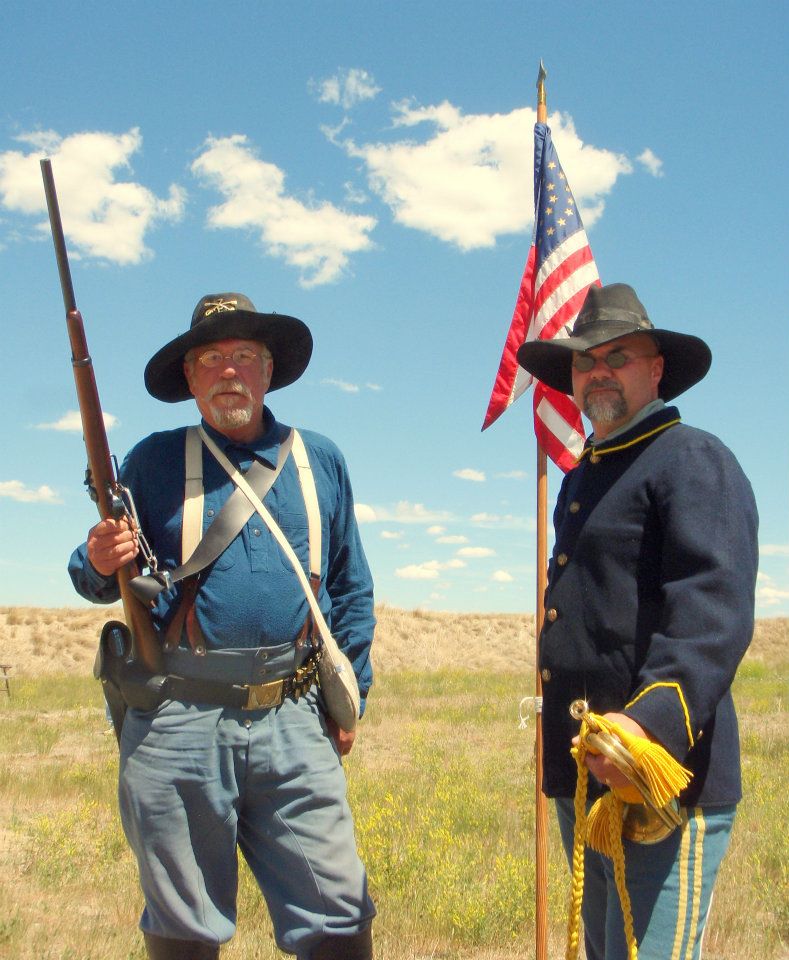 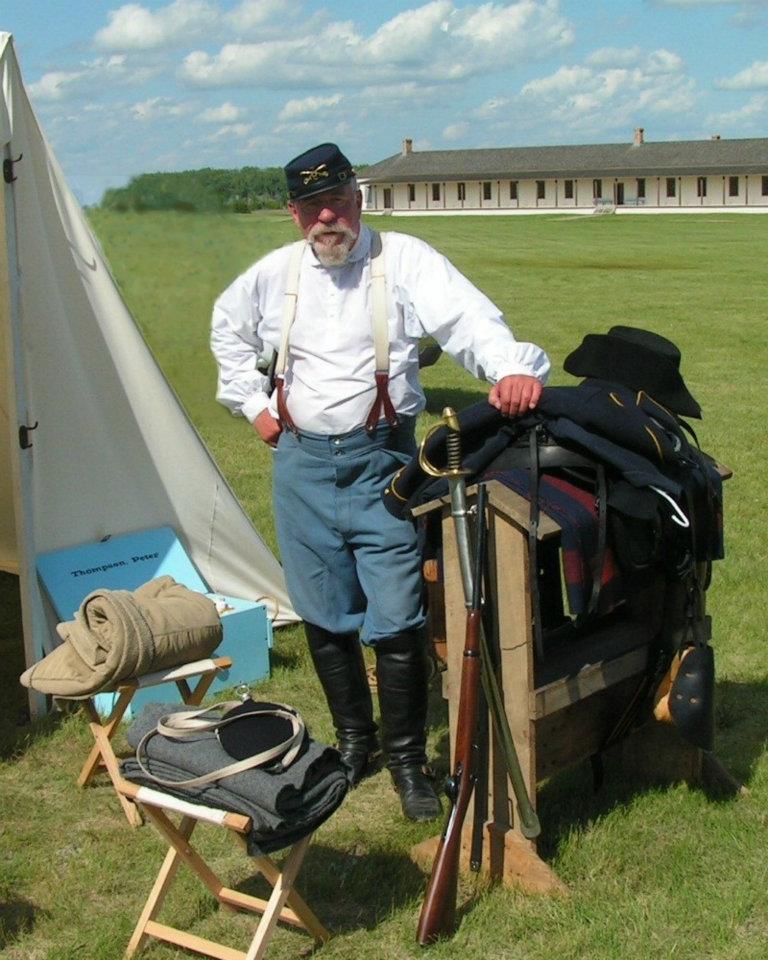 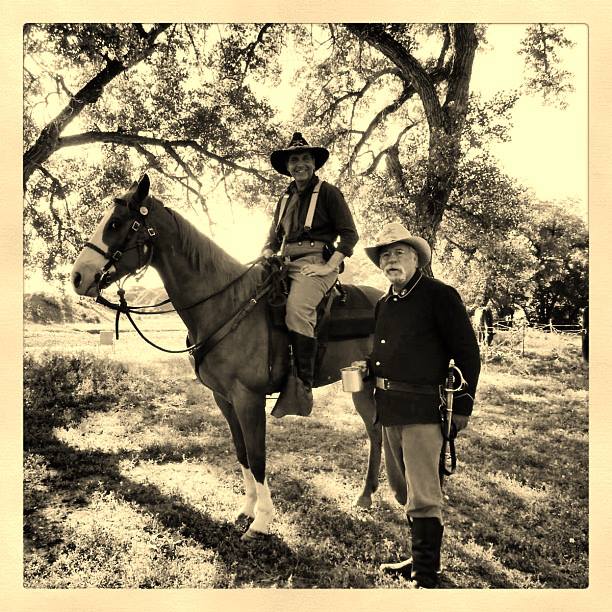 On the banks of the Little Bighorn River, 2013. 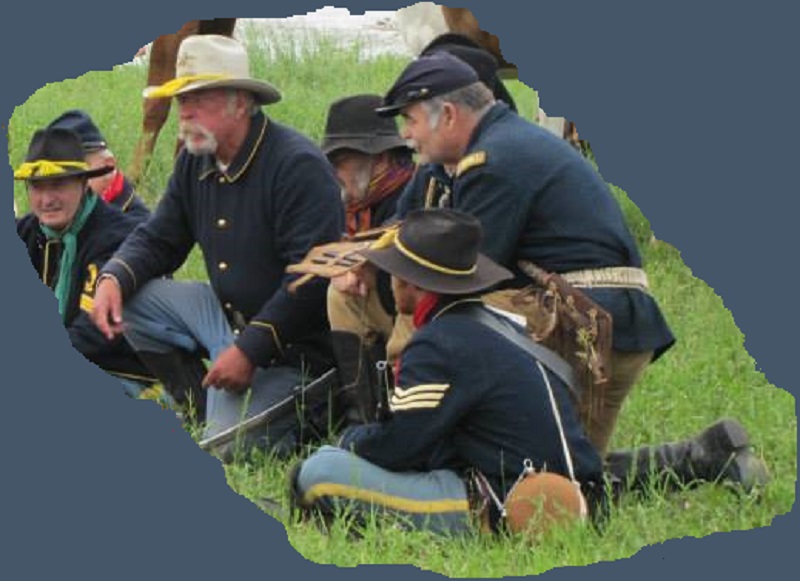