Pitter reduced his age at enlistment by over five years and was actually born in the village of Brown Candover, near Alresford, Hampshire, not ‘Alesford.

He Died With Keogh 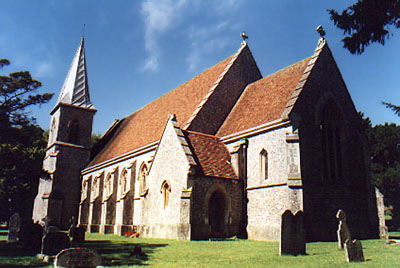 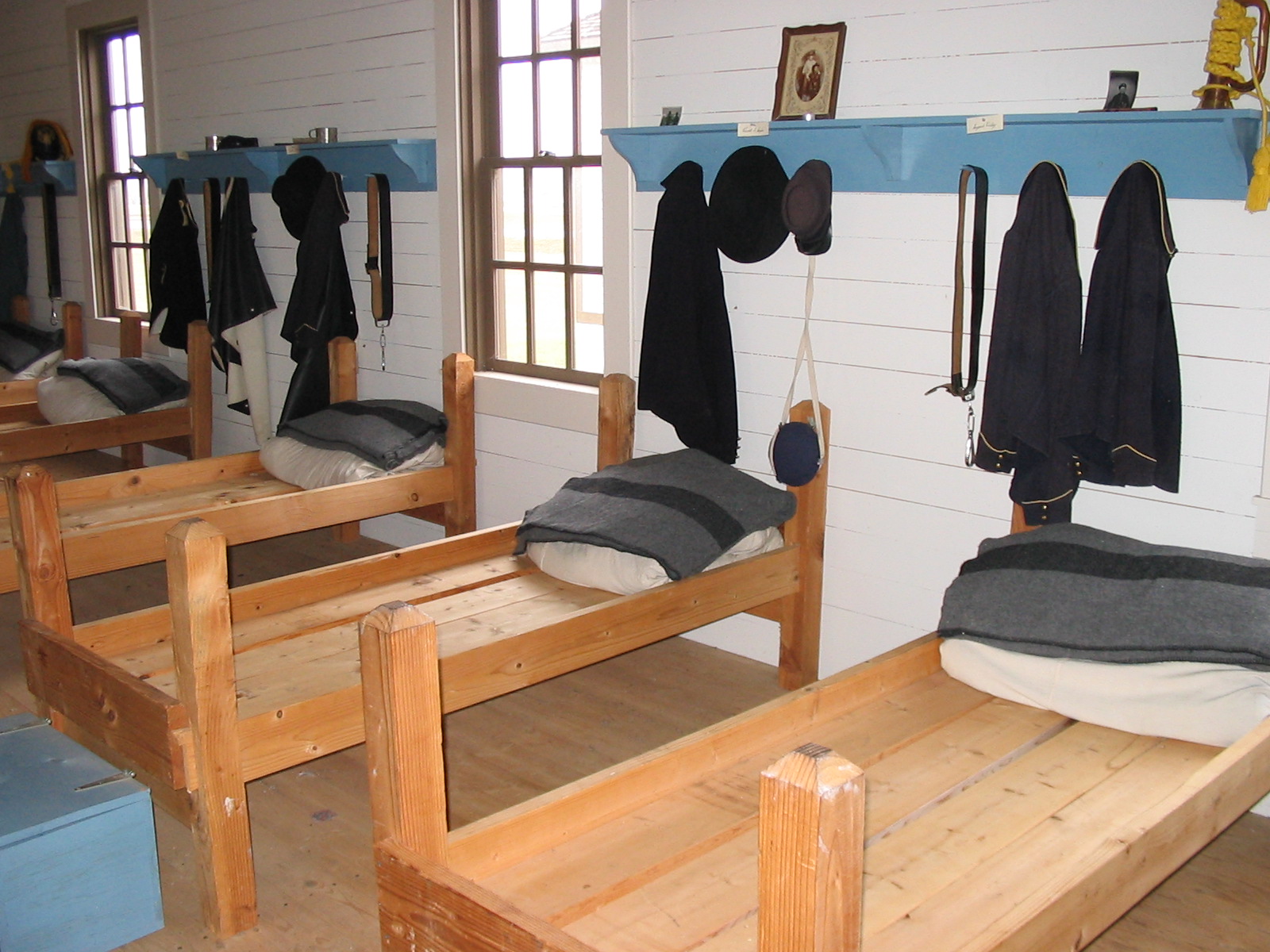 The Battle of the Little Big Horn