Awarded Medal of Honor for bravery at Wounded Knee 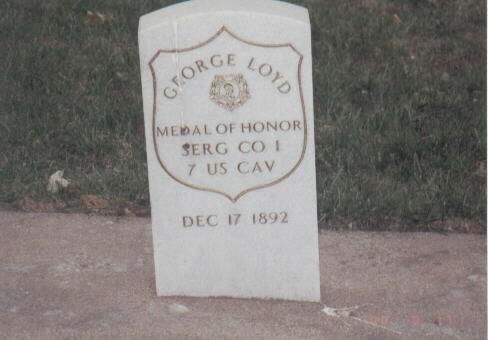