Killed while climbing the bluffs 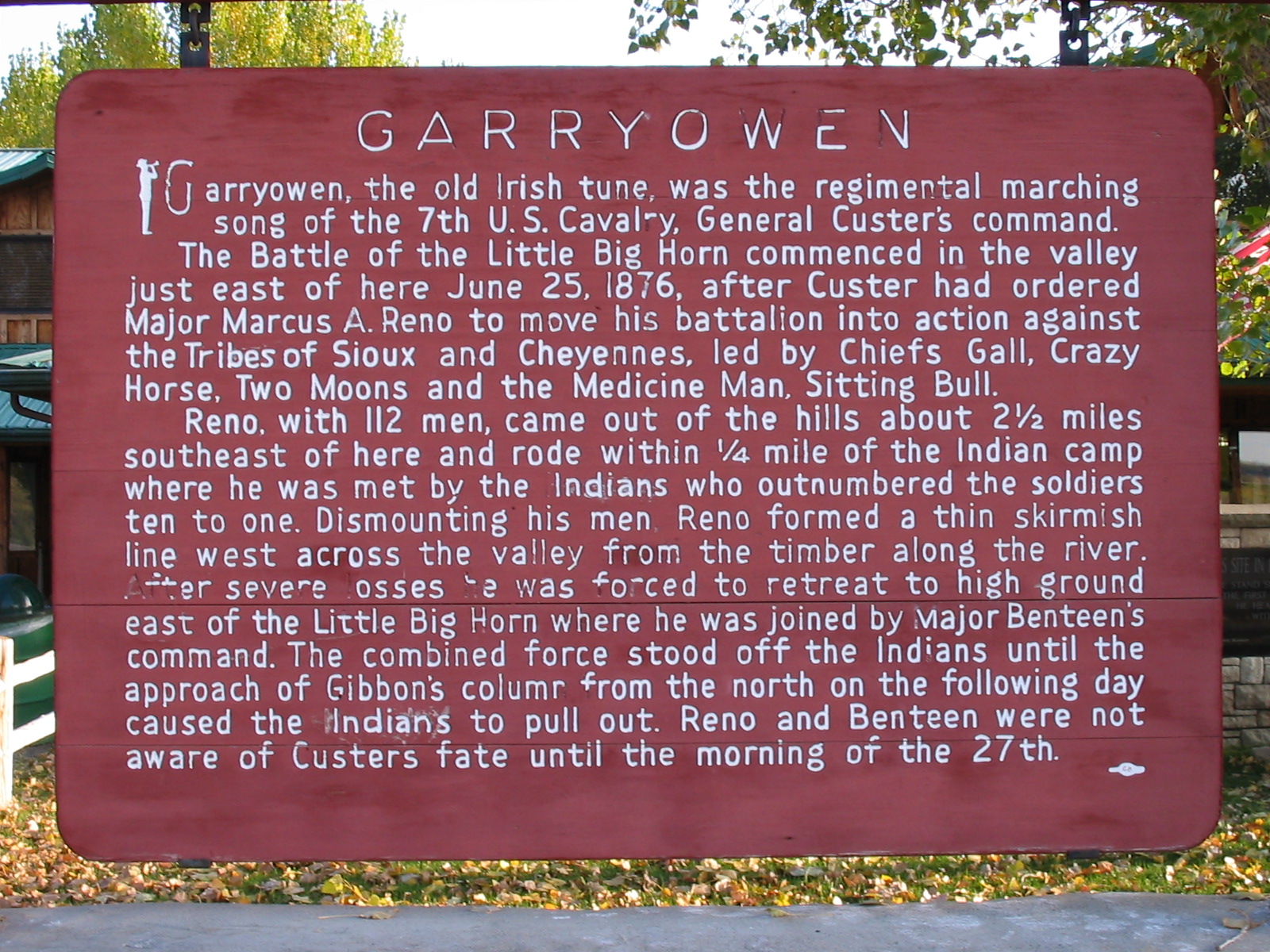 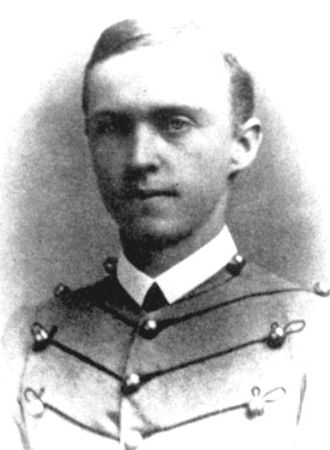