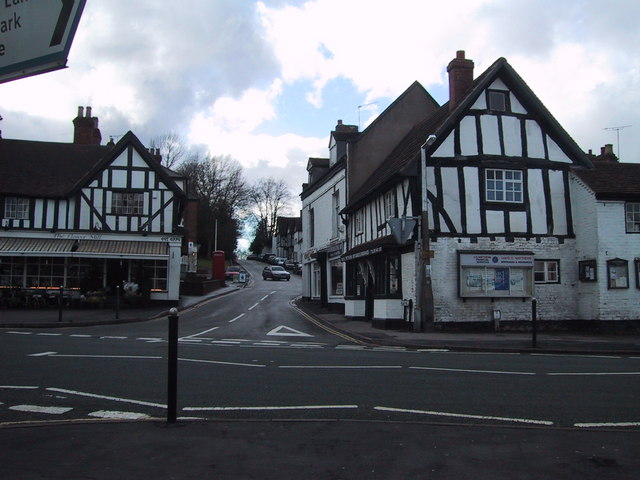 Alvechurch, Worcestershire, a village noted for its many medieval half-timbered buildings. A Lee J. Andrews photograph. 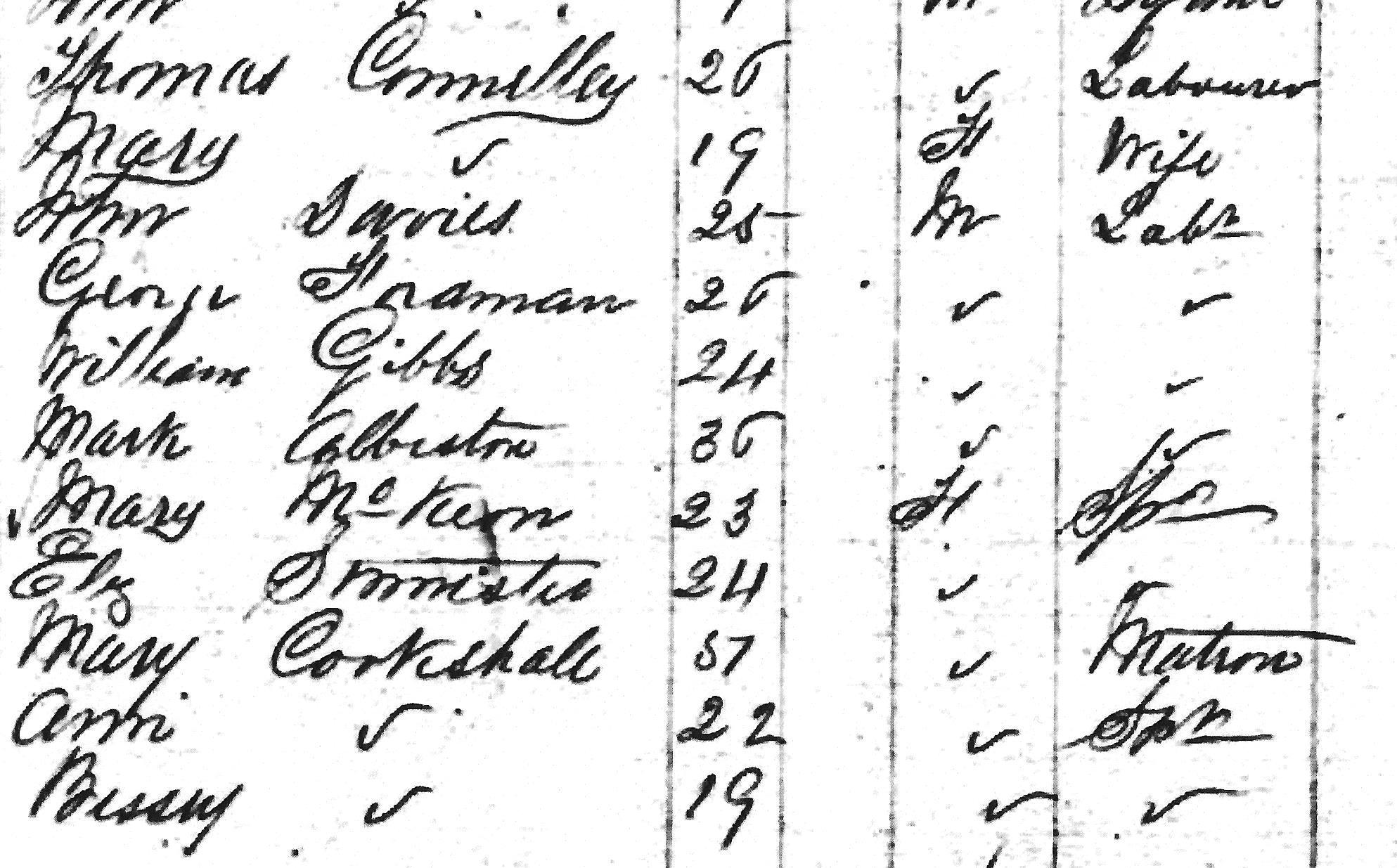 An extract taken from the manifest of the S.S. Hecla (Captain Gill), which arrived in New York on 14 June 1869, listing 24 year-old William Gibbs amongst its passengers. 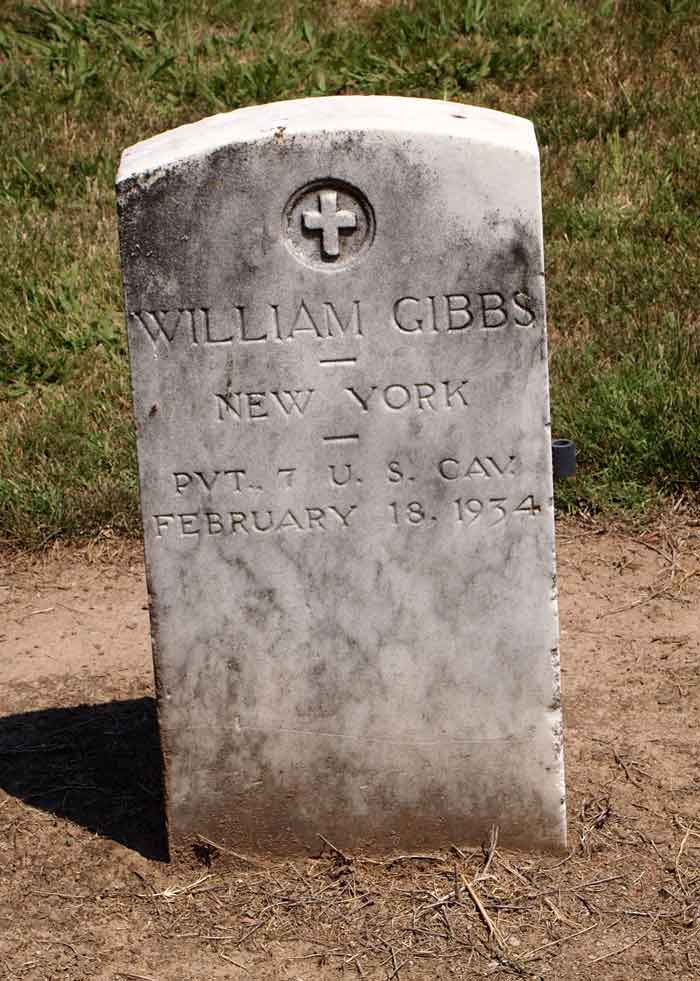