Age given at enlistment: 28 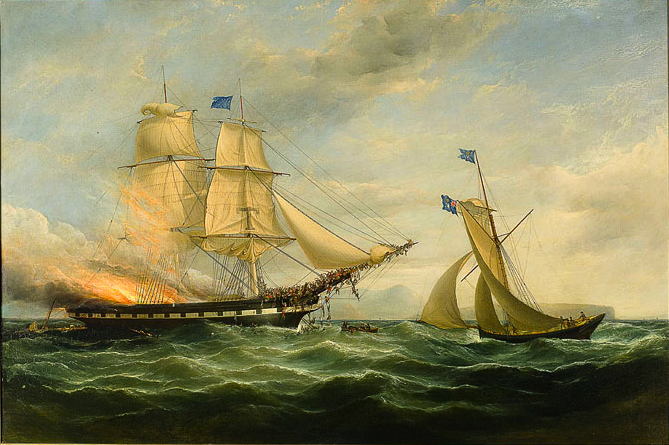 The emigrant ship 'Ocean Monarch' caught fire and sank off the Great Orme Head, near Llandudno, North Wales, on 24/25 August 1848, with the loss of 178 lives. 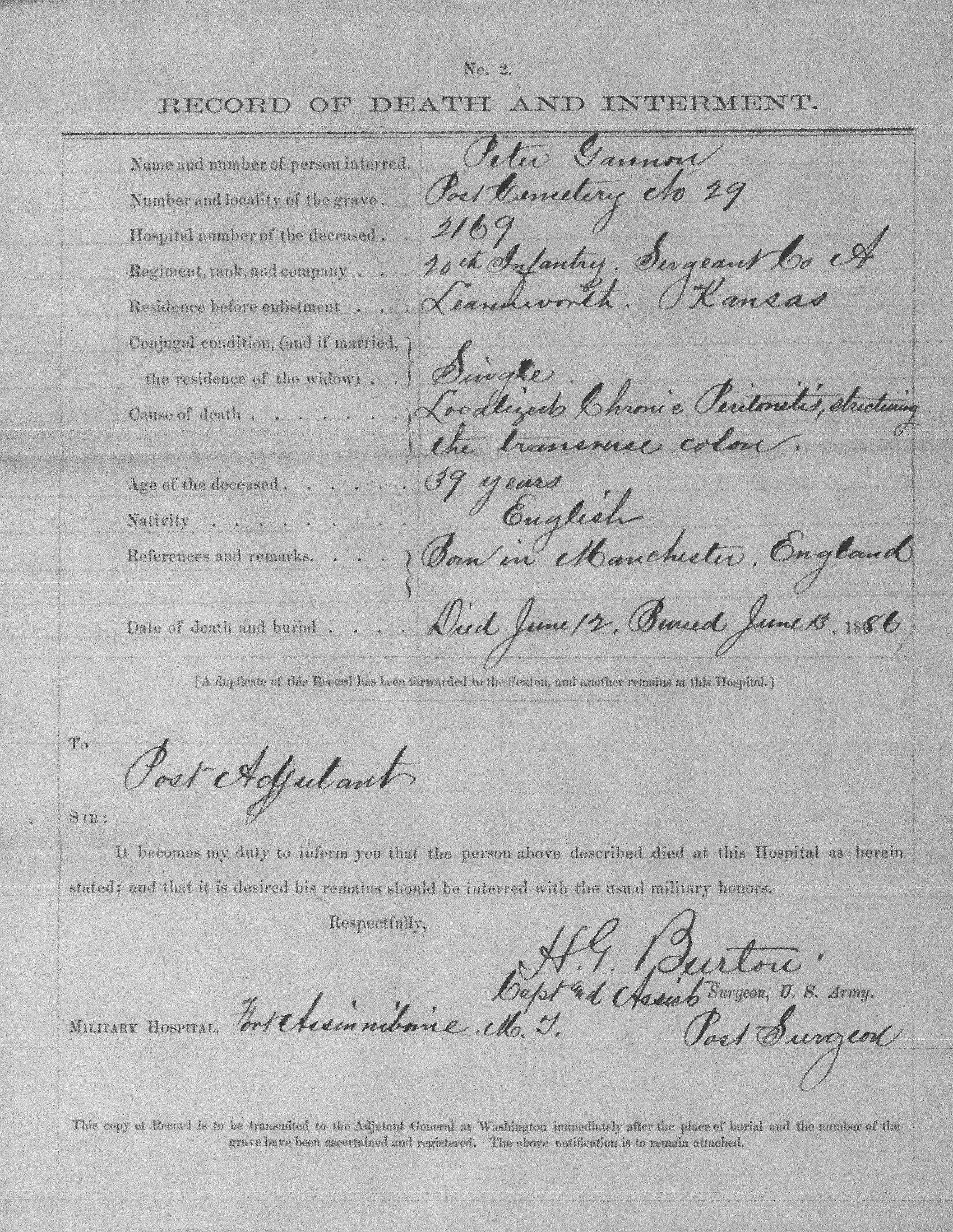 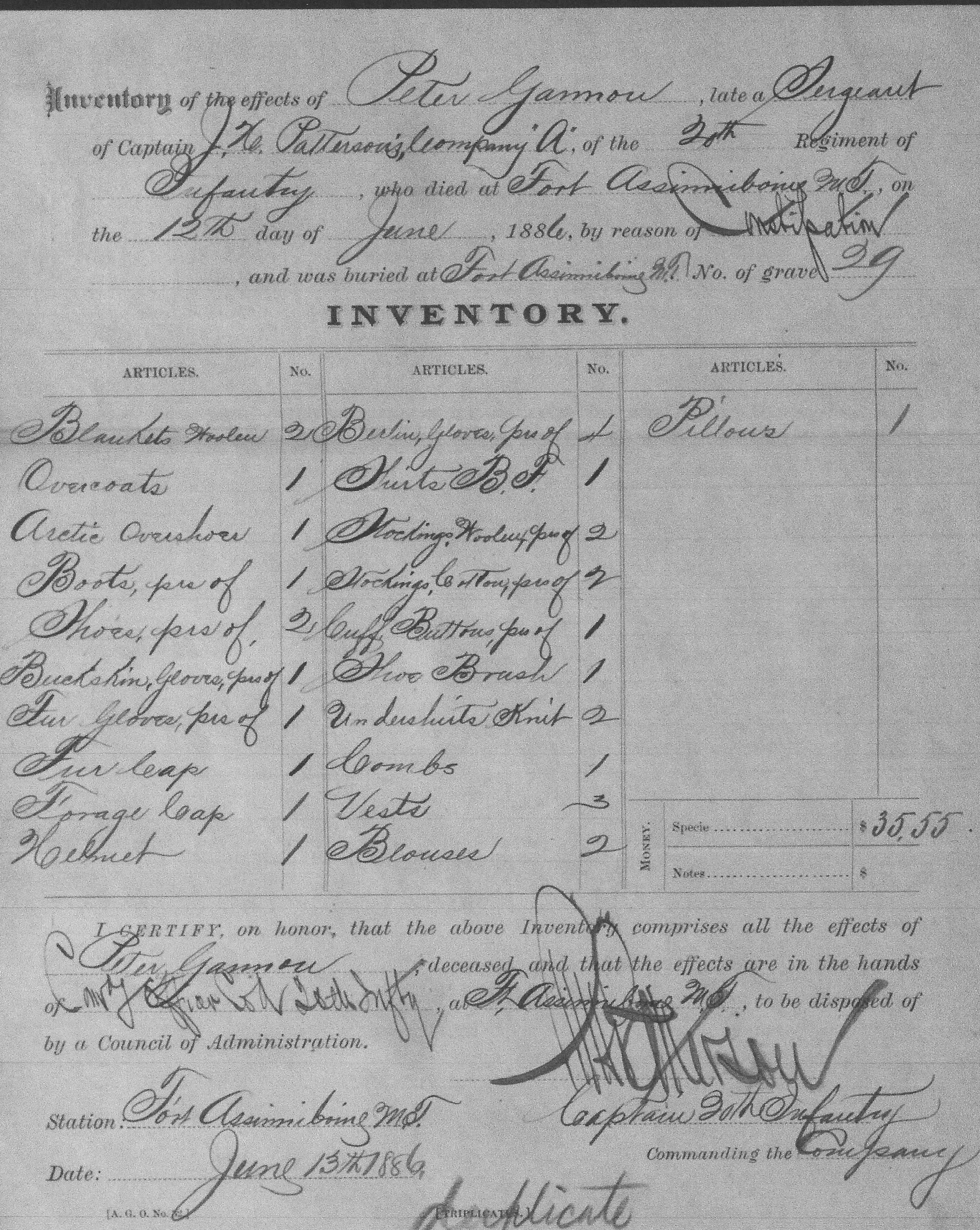 Inventory of the Effects of Peter Gannon late of Company 'A' 20th Regt. of Infantry. 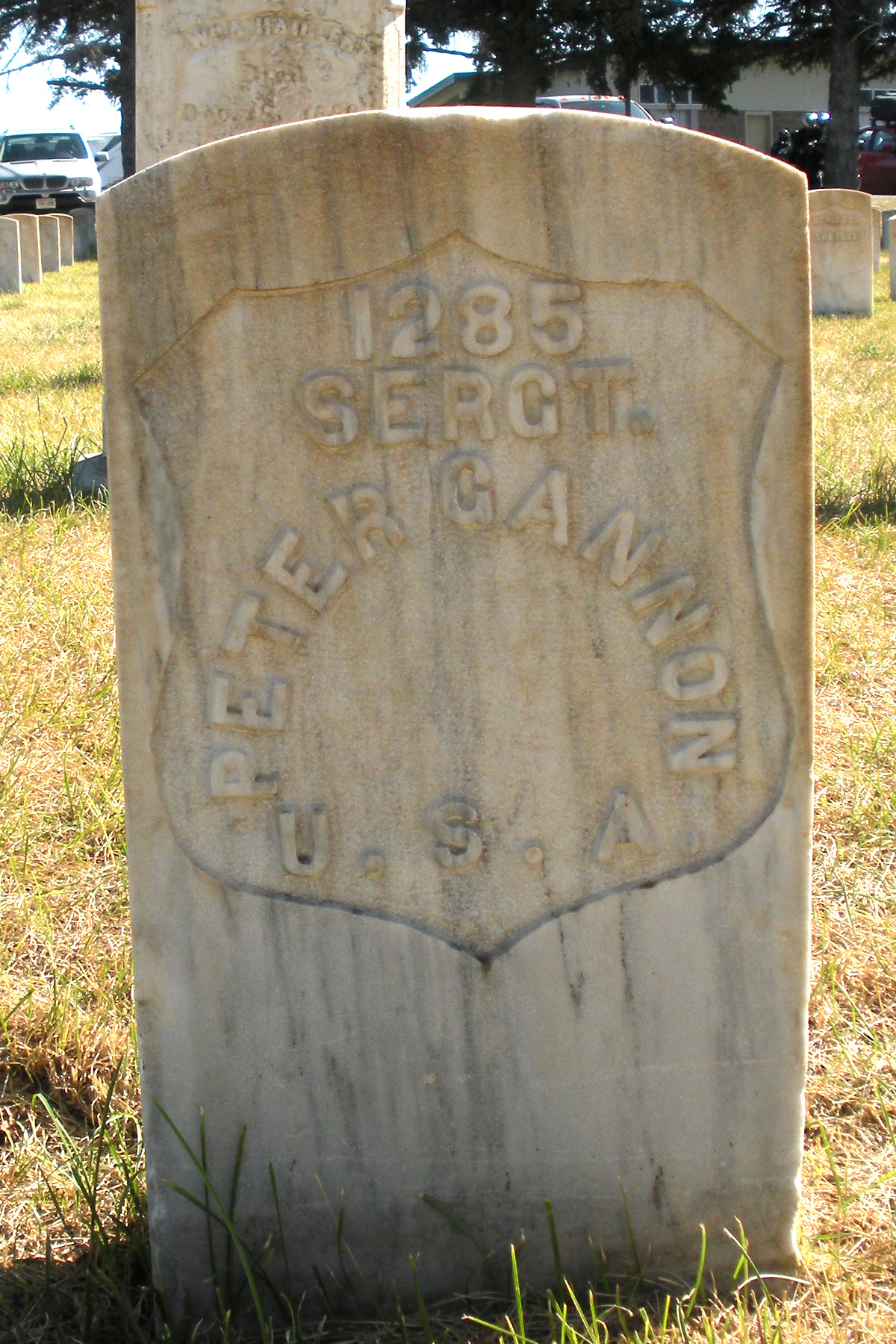