An Exhausted Horse Saved His Life 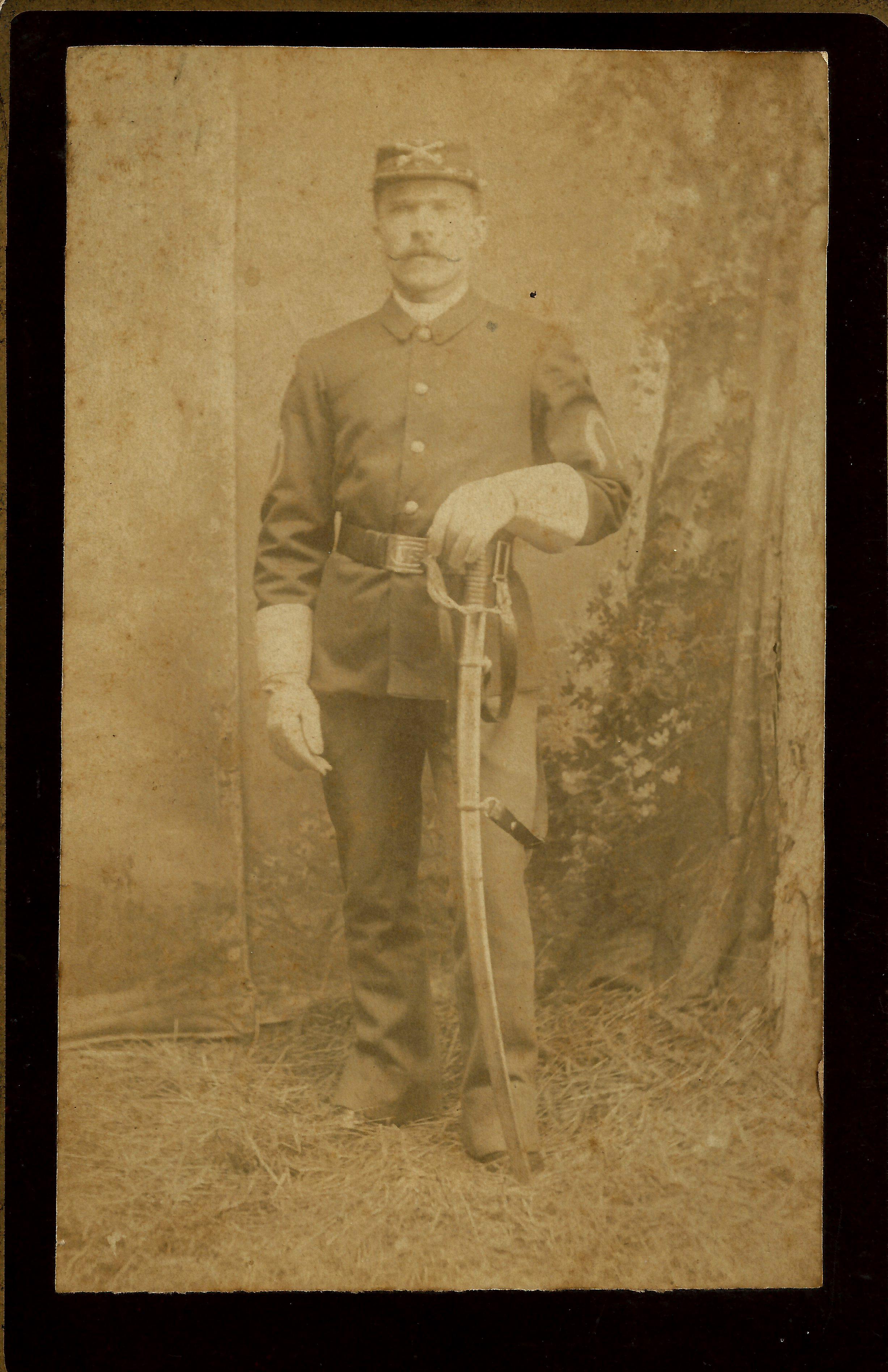