Place of Birth: None given

‘Cansby’ is almost certainly an incorrect transcription of ‘Causby,’ which is the form shown in his enlistment papers.

Bismarck Tribune, 20 February 1880 - Death notice for Emily Larsen Causby. Thomas and Emily had three daughters - Martha (known as Mattie), Ida and Emily. Emily, senior, died at Fort Meade of peritonitis following the birth of her fourth child (one from her previous marriage), on 12 February 1880. A headstone to her memory can be found in Fort Meade National Cemetery, near Sturgis, South Dakota. (See right - Author's photograph) 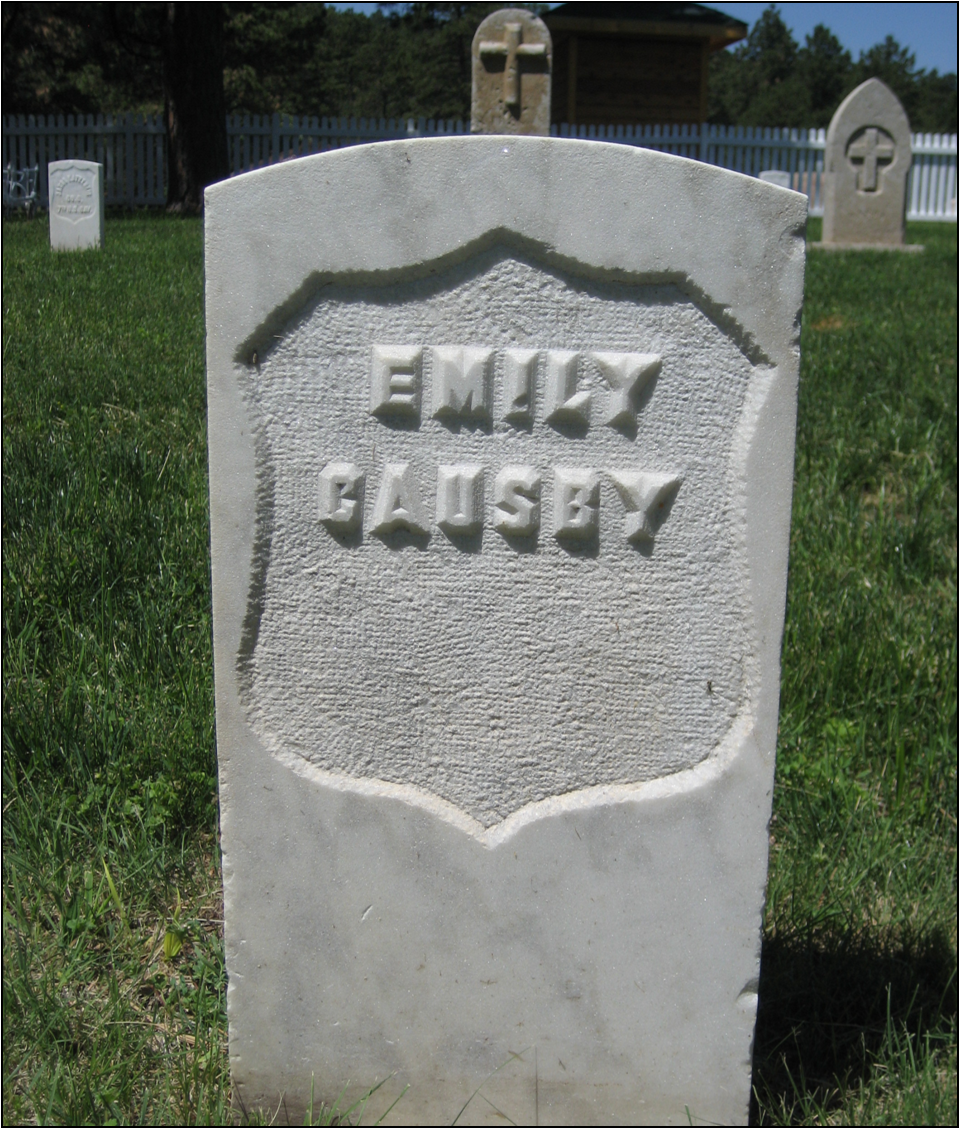 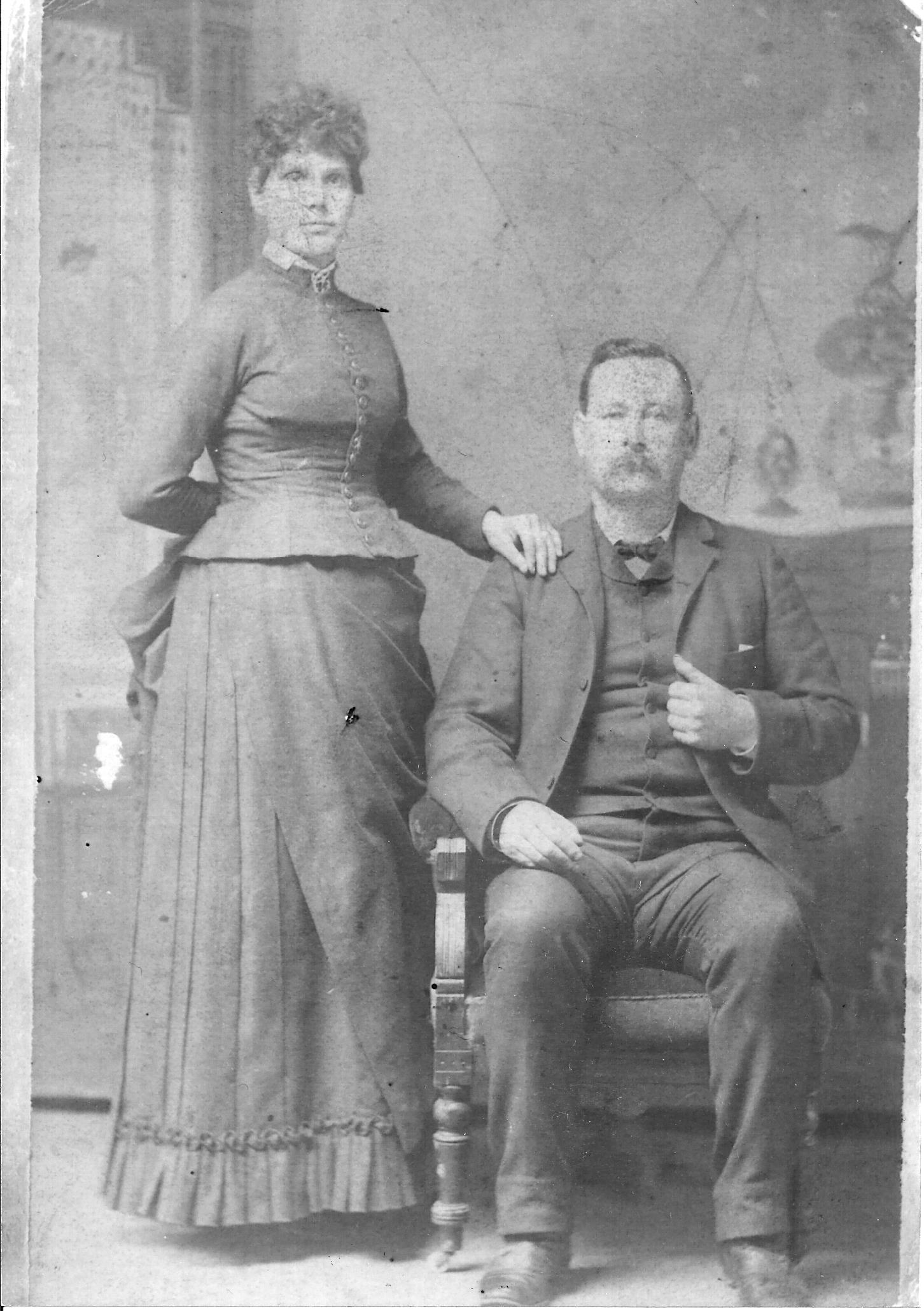