Name, date and place of birth have not yet been verified. 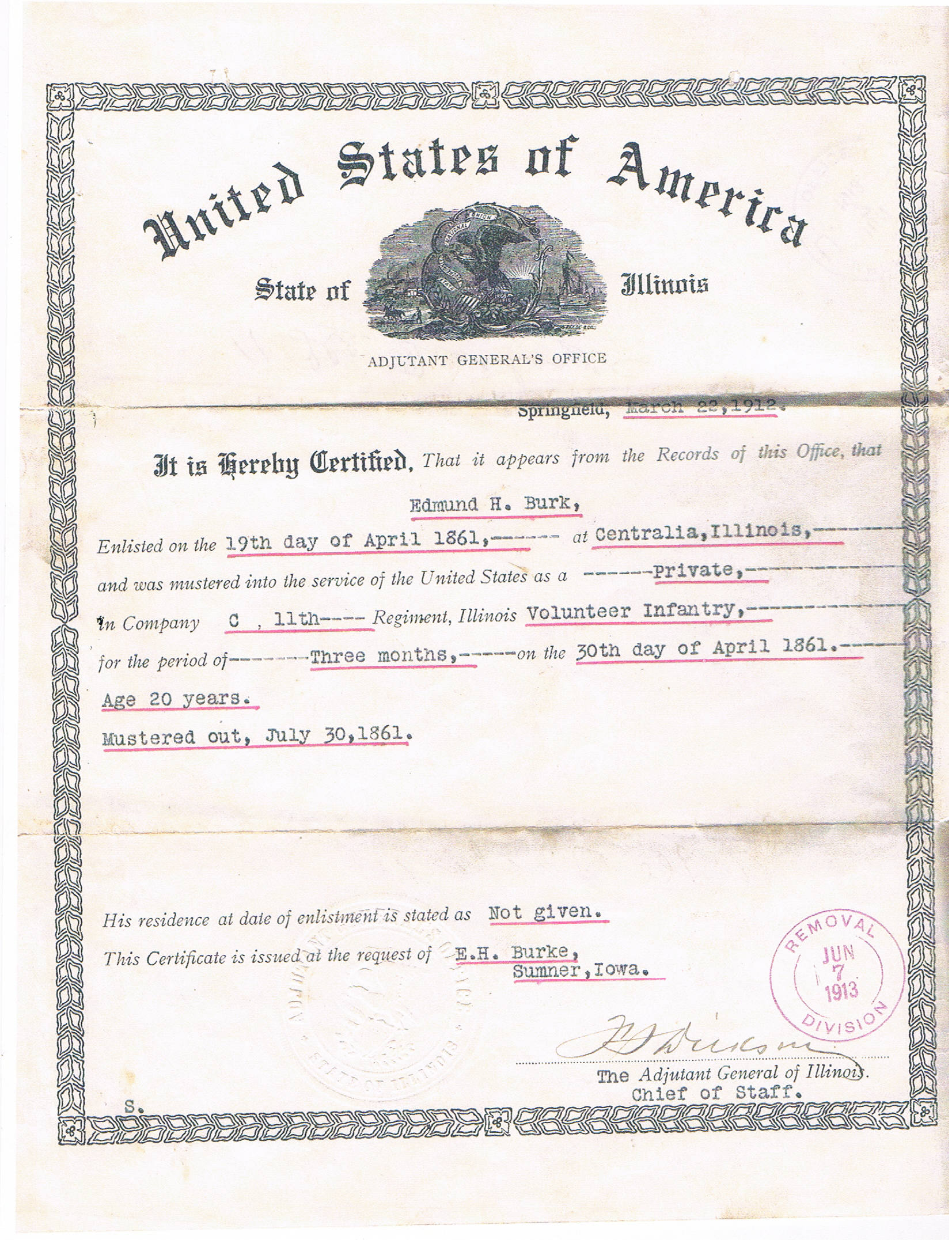 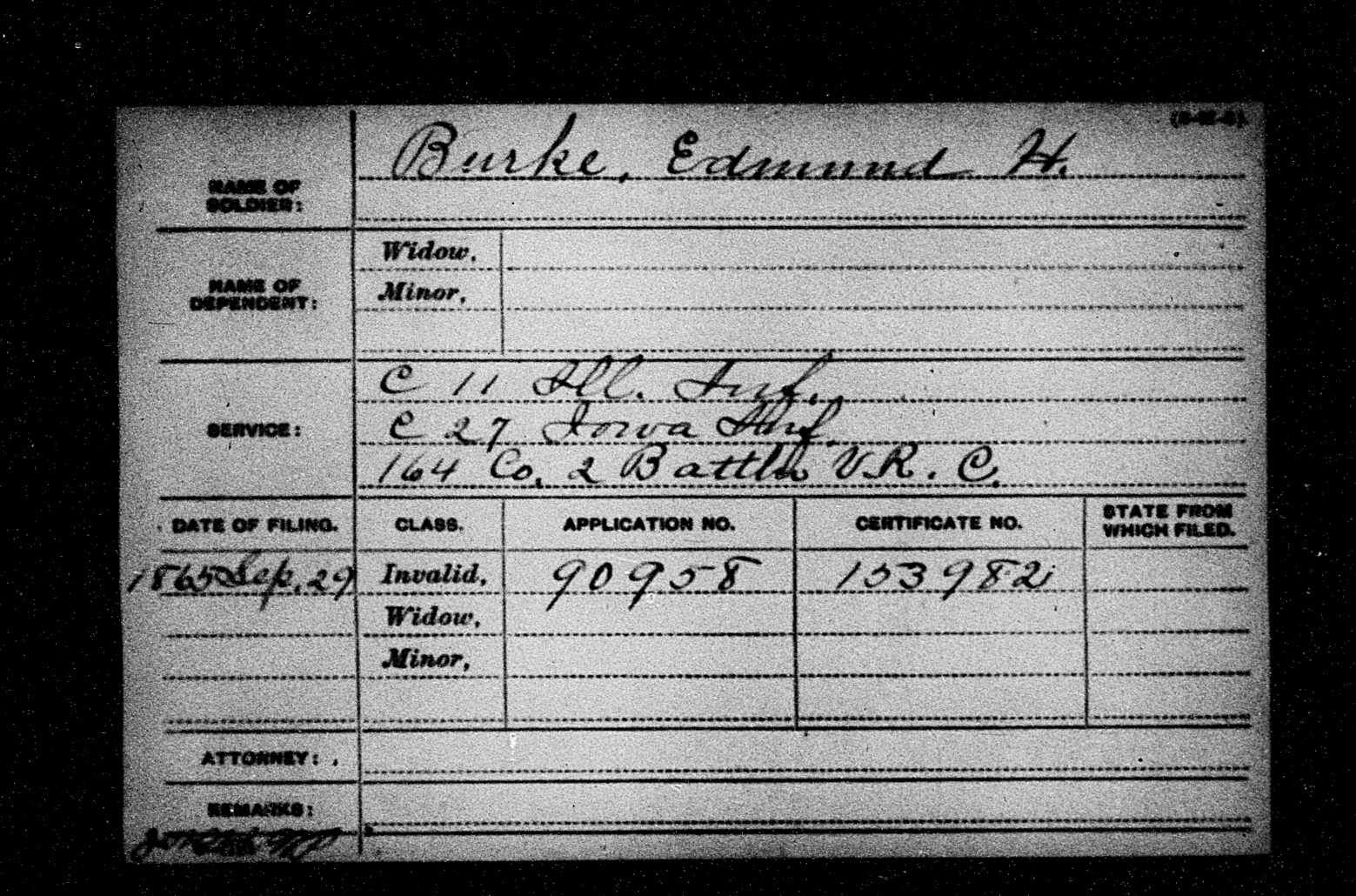 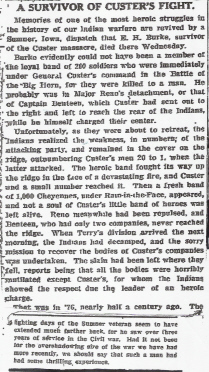 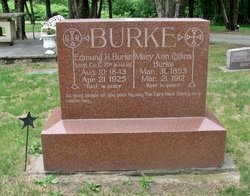 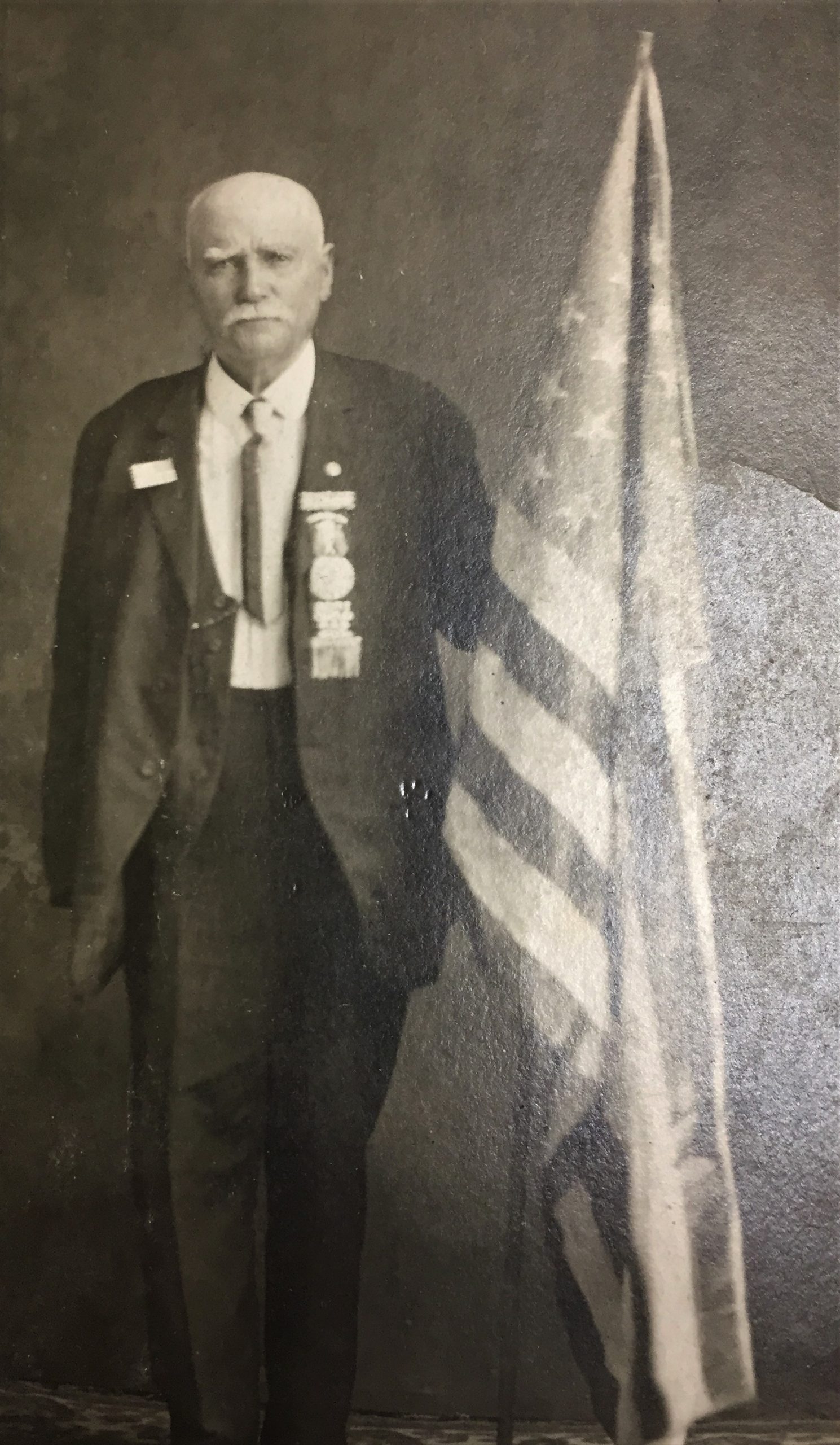 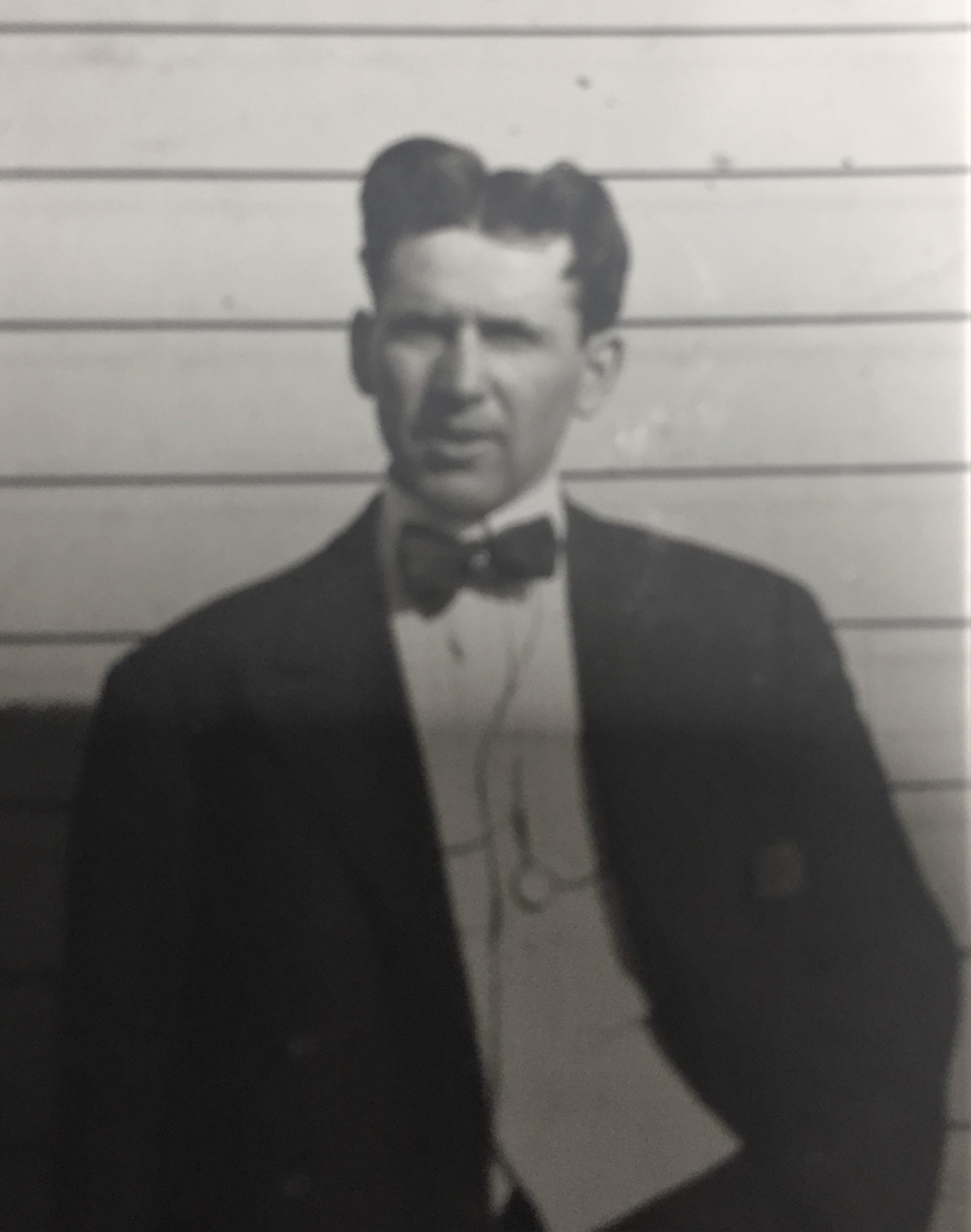 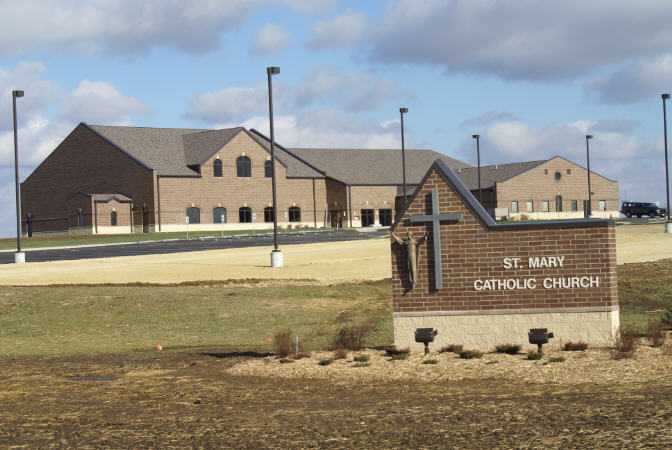